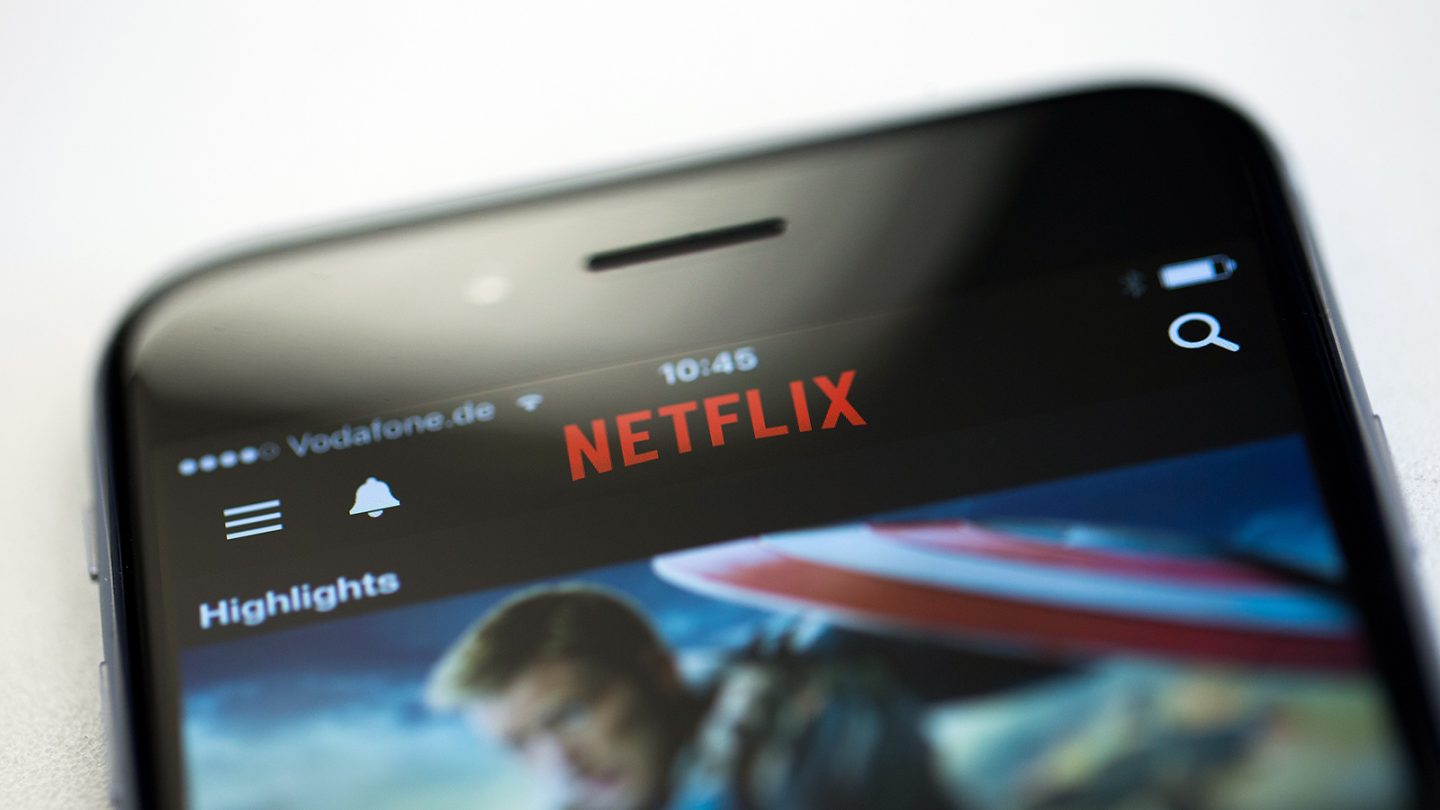 July has been a huge month for Netflix subscribers — be sure to check out everything the streaming giant released this month to ensure you haven’t missed anything big. Highlights include The Old Guard starring Charlize Theron, the debut season of Cursed starring Katherine Langford, and season 2 of The Umbrella Academy, which is coming this Friday. On top of all that, there are more than 100 new releases planned for next month in the United States, including an impressive 60 different Netflix original movies and series that are set for release in August 2020. Season 5 of the hit show Lucifer is one of the biggest arrivals of August, and we can also look forward to the big-budget thriller Project Power starring Jamie Foxx and Joseph Gordon-Levitt toward the middle of the month.

There’s plenty to be excited about right now if you’re a Netflix subscriber, but it’s time to look a bit further into the future. No, Netflix hasn’t announced its September 2020 releases list just yet, and it’ll be quite a while before the entire release schedule for September is announced. There have been nine different titles that are already confirmed to hit the streamer’s content catalog in September though, and we’ll tell you all about them right here.

Here’s everything that has been confirmed so far for release in September:

September 4th: Away (Season 1) — A new space series (a drama, not like Space Force) starring Hillary Swank about a crew of astronauts on the world’s first manned mission to Mars.

September 6th: Undercover (Season 2) — A Belgian crime drama series released as a Netflix original in the US.

September 11th: Family Business (Season 2) — A French series also released as a Netflix original in the US. This one is about a French family that sells weed and how they’re impacted as France legalizes the drug.

September 17th: Dragon’s Dogma — This is a popular Capcom video game that Netflix is adapting for an original anime series.

September TBD: Mighty Express — a new children’s series from the creators of Paw Patrol, with a whopping 52 episodes having already been ordered by Netflix.

September TBD: Ratched — This is Netflix’s original reboot based on One Flew Over the Cuckoo’s Nest, and it’ll star Sarah Paulson as the notorious Nurse Ratched. Of note, the series has already been renewed for a second season.