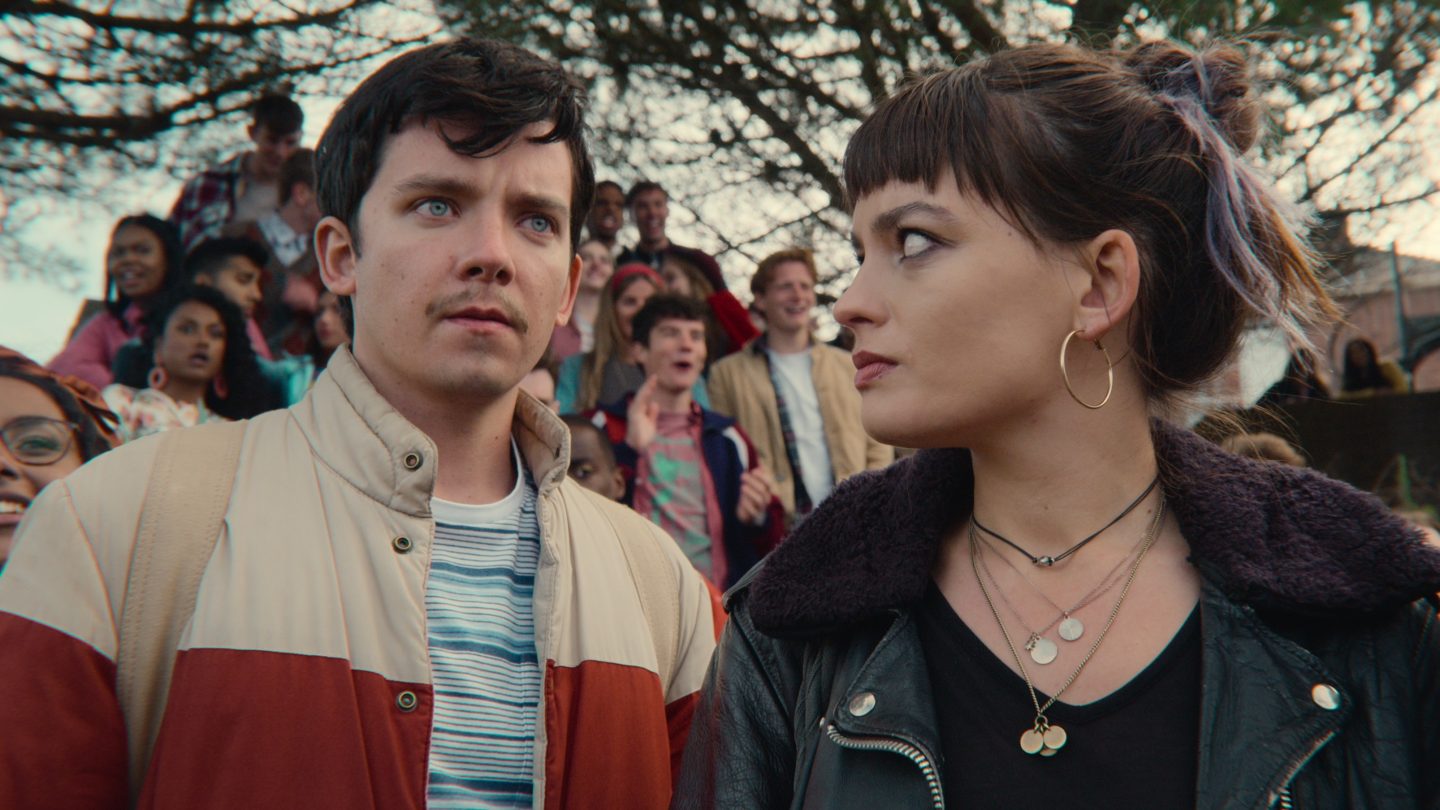 One of Netflix’s busiest months of the year continues this week with nearly 20 new original shows and movies. Netflix’s new releases for the week of September 12th include new seasons of Nailed It!, Sex Education, and The World’s Most Amazing Vacation Rentals. Netflix is also getting all nine seasons of Saved by the Bell, but there are some sad departures, like Scott Pilgrim vs. The World.

Scroll down to check out all the Netflix releases coming and going the week of September 12th.

Those are all of the Netflix releases for the week of September 12th. We will be back next week with more new movies, TV shows, and specials. In the meantime, check out everything else coming and going on Netflix in September, or just the original shows and movies if you prefer.