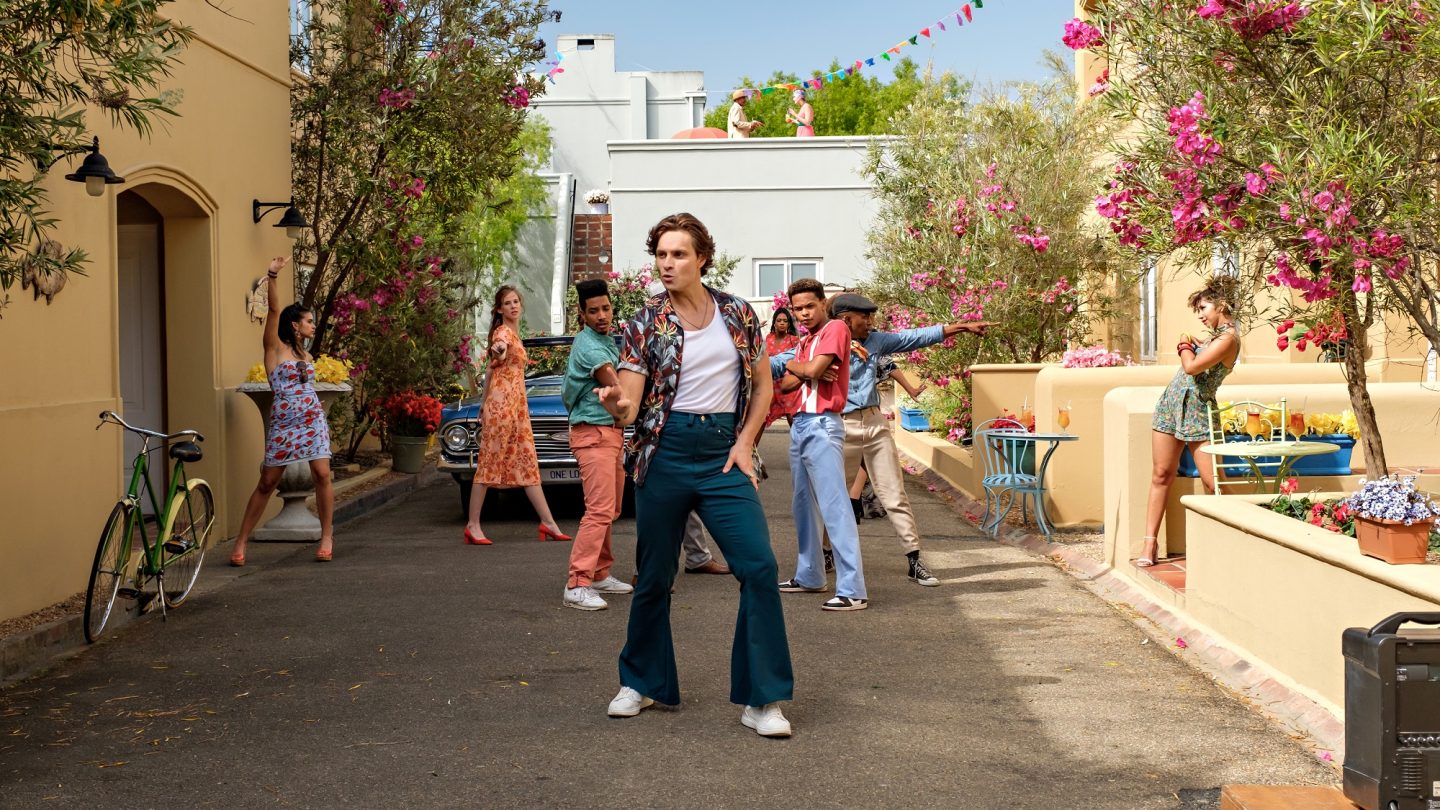 Believe it or not, August is already over, and a whole new month of Netflix releases is upon us. In fact, this might be one of the best weeks for originals of 2021. During the week of August 29th, new releases on Netflix include Money Heist Part 5, Marie Kondo’s new series Sparking Joy, Q-Force, Afterlife of the Party, and more. It’s too hot to go outside anyway.

Scroll down to check out all the Netflix releases coming and going the week of August 29th.

Those are all of the Netflix releases for the week of August 29th. We’ll be back next week with more new movies, TV shows, and specials. In the meantime, check out everything coming and going on Netflix in September.