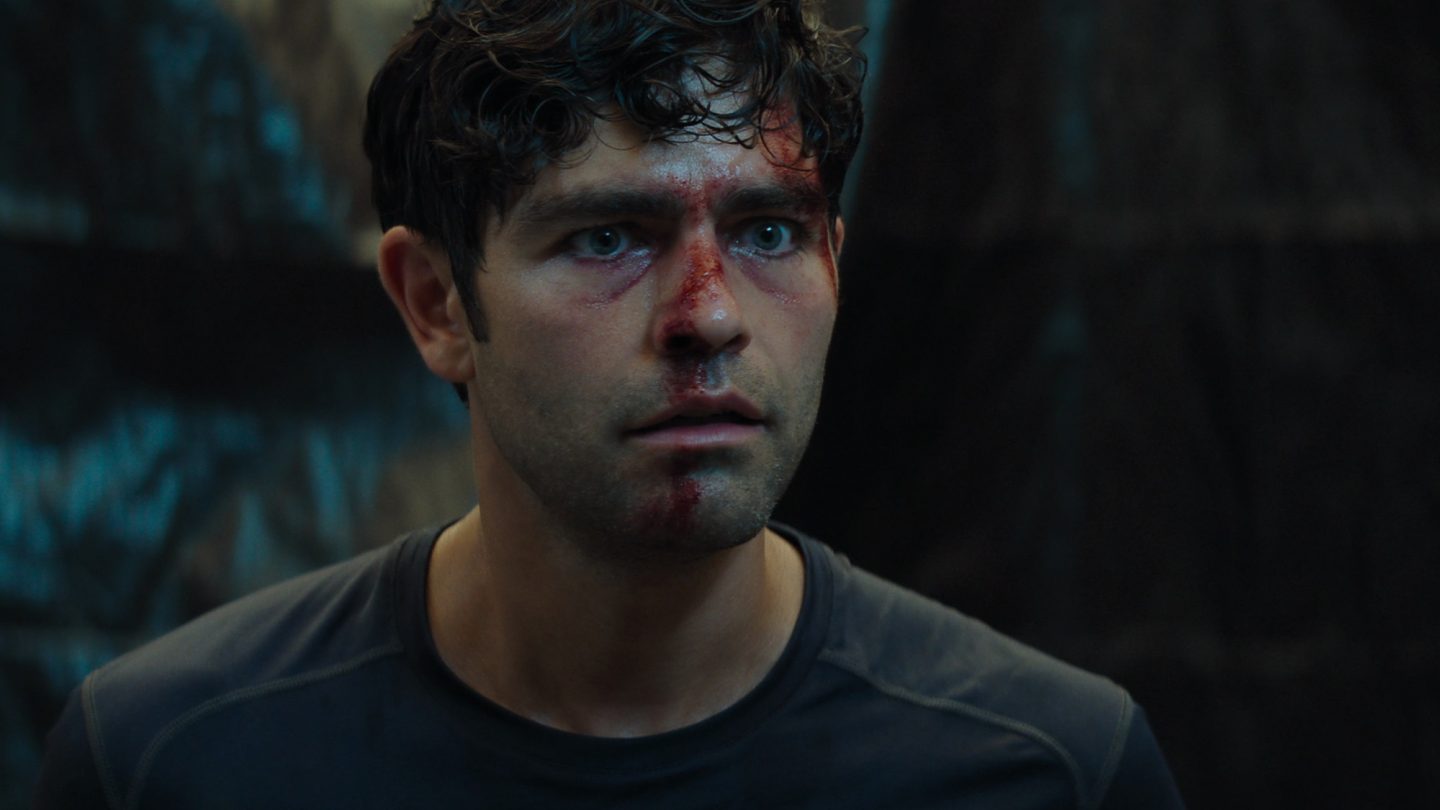 We’re still a few months out from the arrival of The Witcher season 2, but we have good news. Netflix is releasing a prequel anime titled The Witcher: Nightmare of the Wolf on Monday. It’s easily the highlight of the Netflix releases for the week of August 22nd. Additionally, Netflix is adding a Bob Ross documentary, a thriller series starring Adrien Grenier, and He’s All That.

Scroll down to check out all the Netflix releases coming and going the week of August 22nd.

Those are all of the Netflix releases for the week of August 22nd. We’ll be back next week with more new movies, TV shows, and specials. In the meantime, check out everything coming and going on Netflix in August, plus the calendar of release dates for all of Netflix’s originals.