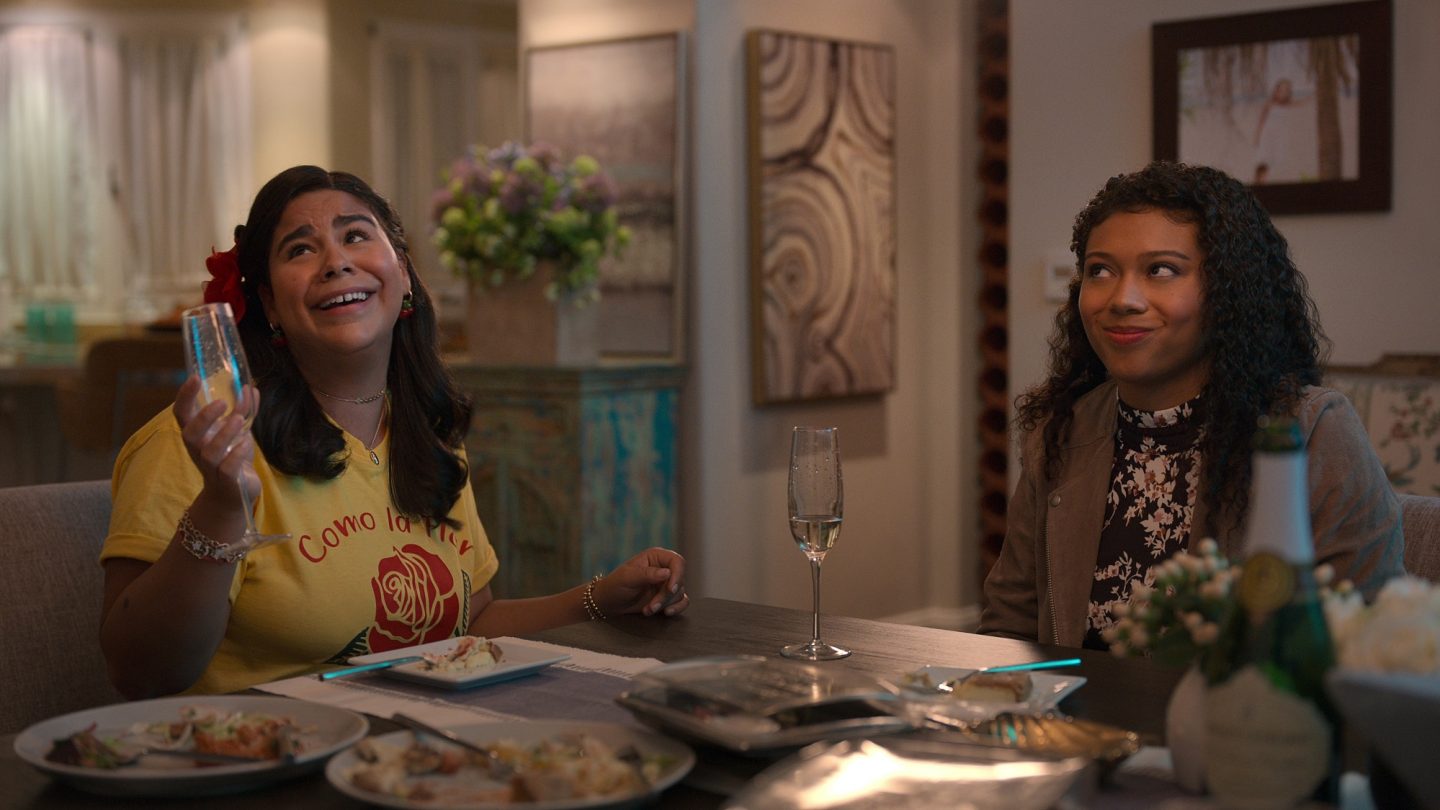 In recent years, Netflix has gotten increasingly trigger-happy when it comes to canceling its original series. This year alone, Cursed, The Crew, and The Irregulars were all canceled after a single season on the streaming service. A show needs to make waves to last multiple seasons on Netflix nowadays. As such, it’s always noteworthy when a show airs for more than two seasons. To that point, on Monday, the teen dramedy On My Block returned to Netflix for season 4 — its final season. Needless to say, fans of the series are going nuts on social media.

On My Block season 4 now streaming on Netflix

On My Block season 1 began streaming on Netflix in March 2018. The show follows four friends (Ruby, Monsé, Jamal, and Cesar). They’re about to begin high school in the fictional inner-city California neighborhood of Freeridge. Season 4 picks up two years after season 3, as Ruby (Jason Genao), Monsé (Sierra Capri), Jamal (Brett Gray), and Cesar (Diego Tinoco) have each gone their separate ways. But, as the synopsis reveals: “When a secret is unburied, they quickly learn you can’t run from the past and they will need to stick together to survive.” There are 10 episodes in On My Block season 4.

The fact that the show lasted four seasons tells you everything you need to know about its popularity. Critics have been kind to the series as well. On Rotten Tomatoes, the first season has a Tomatometer score of 95%, the second season has a 100%, and the third season has a 91%.

What’s next for On My Block?

On My Block has come to an end, but Netflix isn’t quite ready to leave the universe of its show behind. Late last month, Netflix announced that On My Block would be getting a spinoff series called Freeridge. The spinoff follows a new group of friends, but takes place in the same fictional neighborhood. On My Block co-creators Lauren Iungerich, Eddie Gonzalez, and Jeremy Haft are each returning for Freeridge. Jamie Uyeshiro and Jamie Dooner will be joining them behind the scenes.

“Some of the greatest comments we’ve heard about On My Block were from fans telling us that they felt seen and represented,” Uyeshiro, Gonzalez, and Haft said in a statement late last month. “As we embark on Freeridge, a more female-driven show, we will continue to invest in authentic characters that represent our passionate audience… Oh, and there may be gnomies.”

You can watch the official trailer for season 4 of the Netflix original series On My Block below: