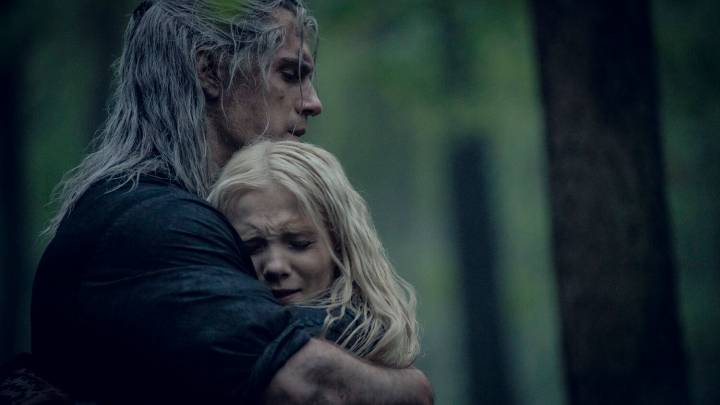 The world’s biggest streaming service is two weeks away from launching something it’s never tried before.

“Geeked Week” is the name of a new week-long, virtual event in the style of a mini Comic-Con that Netflix is planning to kick off starting June 7. Over the course of that week, Netflix is hoping to pull together the fan communities associated with some of the streamer’s biggest original properties, including shows like Stranger Things and The Witcher as well as Netflix original films like The Old Guard.

During the first edition of the event, Netflix explained in an announcement on Monday, will also be packed with exclusive Netflix-related news, plus “new trailers, live art, drop-ins from your favorite stars and much more about all your favorite Netflix series and films.” Best of all, the streamer adds, “the five-day event is completely virtual and completely free so you can get in on the action whenever you want from wherever you are in the world.”

As the date for the event draws closer, Netflix says it will be sharing more details about how to watch and when to tune in. For now, fans are encouraged to bookmark GeekedWeek.com and follow Netflix’s social channels (on Twitter, Instagram, Twitch, and Facebook) for the latest details.

Mark your calendars for #GeekedWeek! From June 7th to 11th, @NetflixGeeked will be LIVE with big news, exciting first looks, and more from the shows and films you love. pic.twitter.com/OX6udT7t13

We can’t help but point out, though, that while this is sure to be a fun and informative event for Netflix fans, Geeked Week is only going to make that stretch of five days all the more jam-packed for those of us covering the big news of the week. Netflix’s event comes the same week that Apple, for example, gets underway with WWDC — which is the iPhone maker’s annual developer event that will include a keynote address from CEO Tim Cook streamed from Apple Park. A virtual edition of the video game industry’s E3 trade event is also set for June 12th.

It’s also certainly interesting to see Netflix want to try something like this, at a time when the streamer has more competition than ever from the likes of everything from HBO Max to Disney+ and so many other streaming services that are now nipping at its heels. This may be why Netflix is also reportedly flirting with an expansion into an all-new content category — video games, of all things. According to a report from The Information, Netflix has started looking for an executive it can hire to lead an expansion into video games, and this seems to be more than a rough idea at the moment. That’s because Netflix has actually started talking to “veteran game industry executives” about the possibility of launching something like Apple Arcade.
Today's Top Deal