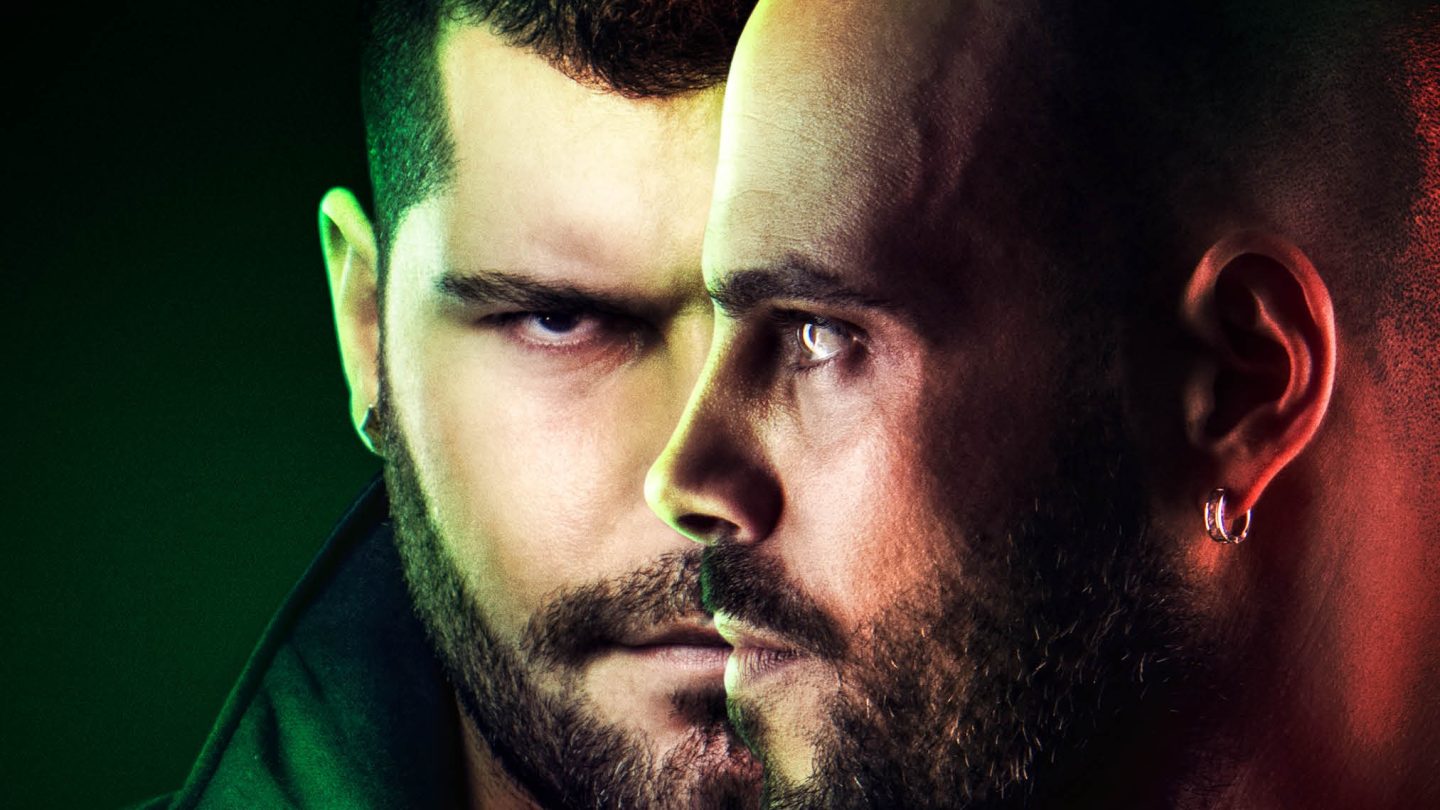 I have a confession to make. I jumped at the opportunity to pay the full, $14.99 subscription price as soon as I found out that my favorite show on TV right now — the moody, magnificent Italian mafia series Gomorrah — is available on the streamer. Which includes previously-aired seasons of the show as well as the long-awaited third season of Gomorrah that got added to in January.

This series reveals pretty much every American mob story to be a clownish, patty-cake affair, utterly devoid of a shred of authenticity or soul. I read somewhere that Naples pretty much shut down whenever a new episode of Gomorrah airs there, and I believe it. “Gomorrah Is Back, as Bloody (and Gripping) as Ever,” announced The New York Times in January. Netflix has at least one Italian crime drama that’s almost as good (Suburra: Blood on Rome), but it falls short, in my opinion. Having said all that, meanwhile, HBO Max is about to drop its subscription price with the launch of a new, more affordable plan, so for those of you who have not yet been introduced to the TV majesty that is Gomorrah (which was developed from author Robert Saviano’s book about the powerful Camorra crime organization which dates back to the 17th century), keep reading.

We already knew that a cheaper, ad-supported HBO Max subscription tier was coming soon, and now the streamer’s parent company has made it official.

AT&T, which owns the WarnerMedia entertainment division that includes along with the Warner Bros. film studio, confirmed today in an Investor Day update posted to its website that an ad-supported version of will launch in June. The launch is also timed with a much larger expansion of : “AT&T expects to launch in 60 markets outside the United States in 2021 (39 territories in Latin America and the Caribbean in late June and 21 territories in Europe in the second half of 2021),” the company’s strategy update explains.

As noted, an subscription currently costs $14.99/month in the US, and we don’t yet know where the price of this new tier will land. However, the price cut could be substantial — or, rather, there’s precedence for it to be. An ad-free Hulu subscription costs $11.99/month, for example, compared to just $5.99 for an ad-supported version. Also, an important caveat: Remember the big announcement that all of Warner Bros.’ new movies will be hitting the same day they arrive in theaters this year — movies like The Matrix 4? You’ll actually need the ad-free subscription tier to watch those flicks, so definitely something to keep in mind.

Don’t get me wrong, I’ve tried out and enjoyed a few other HBO Max content offerings. But as my affection for Gomorrah shows, you, too, are likely as not to find at least one thing on the service that you get addicted to — so much so that you might even decide that thing, whatever it is, is worth the price of admission alone. Some of you love to sample the streaming buffet, and then there are those of us who just want to binge on our favorites. It takes all kinds to make the streaming world go round.