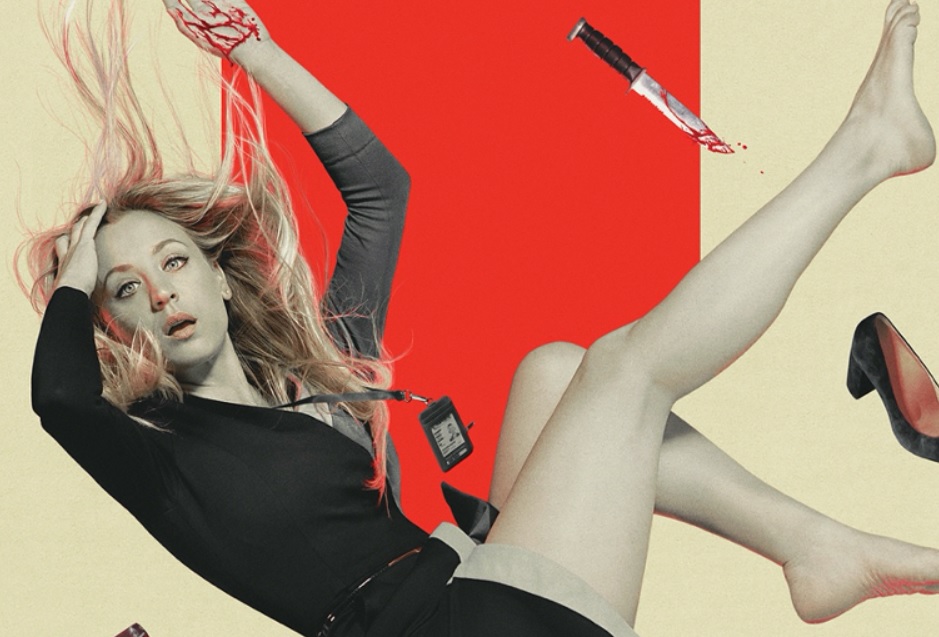 In the last two years, the streaming wars have become even more hotly contested as Apple, Disney, HBO, and NBC all threw their hats into the ring with services of their own. Each has its own set of strengths and weaknesses, but few can compete with when it comes to quality or quantity of blockbuster films. On the other hand, few services are as expensive as ($14.99/month), but AT&T will soon have a solution for that problem.

In a call with investors this week, AT&T CEO John Stankey confirmed that a cheaper, ad-supported tier is on track to launch in the second quarter of 2021. He didn’t offer any details about pricing, the number of ads that may be shown, or a more specific timetable, but if the plan is expected to make its debut in the coming months, we should hear more about it sooner than later, especially with so many new movies set to hit the service.

Like many streaming services not run by Disney, had something of a rocky start, mostly due to the fact that no one knew exactly what it was. Would replace HBO Now? Would HBO Now subscribers get for free? Would HBO subscribers have access to the standalone streaming service? When would be streaming on Roku or Fire TV devices? There were answers to most of these questions, but it took some effort to find them, and so the world collectively seemed to ignore the service as it began to roll out.

Eventually, HBO untied all of the confusing knots and people started to figure out what the service offered. Now, two years ahead of schedule, AT&T claims HBO and have more than 41 million subscribers combined. Stankey didn’t break out the numbers for the two offerings, but the company is clearly happy with the direction its investment is heading. As more blockbusters from WarnerMedia arrive on the service in the coming months — such as Godzilla vs. Kong, The Matrix 4, and Dune — will likely continue to grow apace.

Plus, launching an AVOD (advertising-based video on demand) service at a more attractive price point will open up to a new group of consumers that may not have considered subscribing otherwise. Peacock managed to pick up 33 million users before The Office was added to its library, and while many of those users are likely in the free tier, they’re still watching ads every time they use the service, generating money for NBCUniversal.

Meanwhile, you can check out everything coming to HBO Max in February right here.