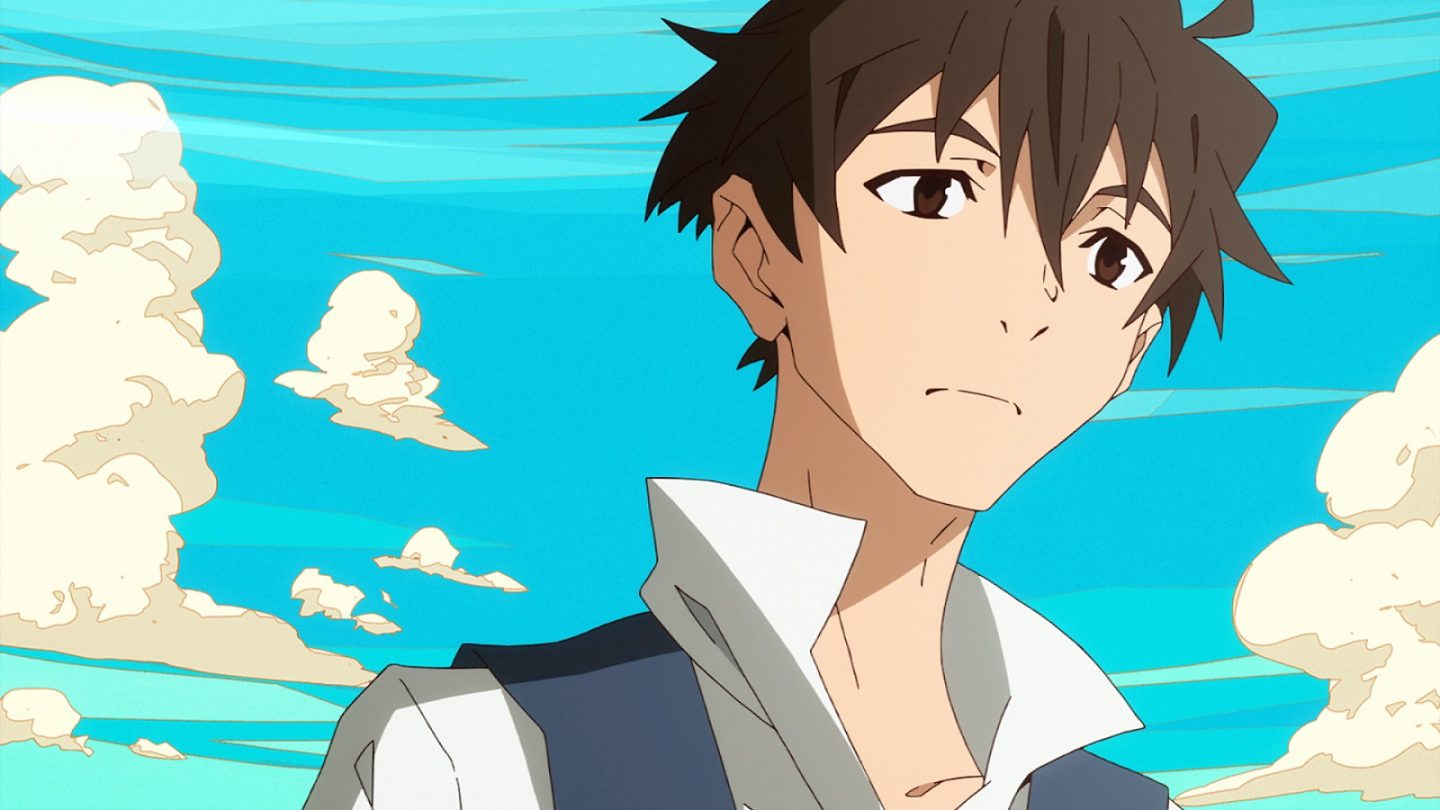 This has been a season full of hit-or-miss weeks for Netflix, but there is a bunch of interesting content dropping on the streaming service this coming week. The two I am most looking forward to are the second season of Great Pretender — a stylish anime about a group of con men and women —  and The Christmas Chronicles: Part Two.

Here is the complete list of the Netflix streaming arrivals and departures for the week of November 22nd, 2020: