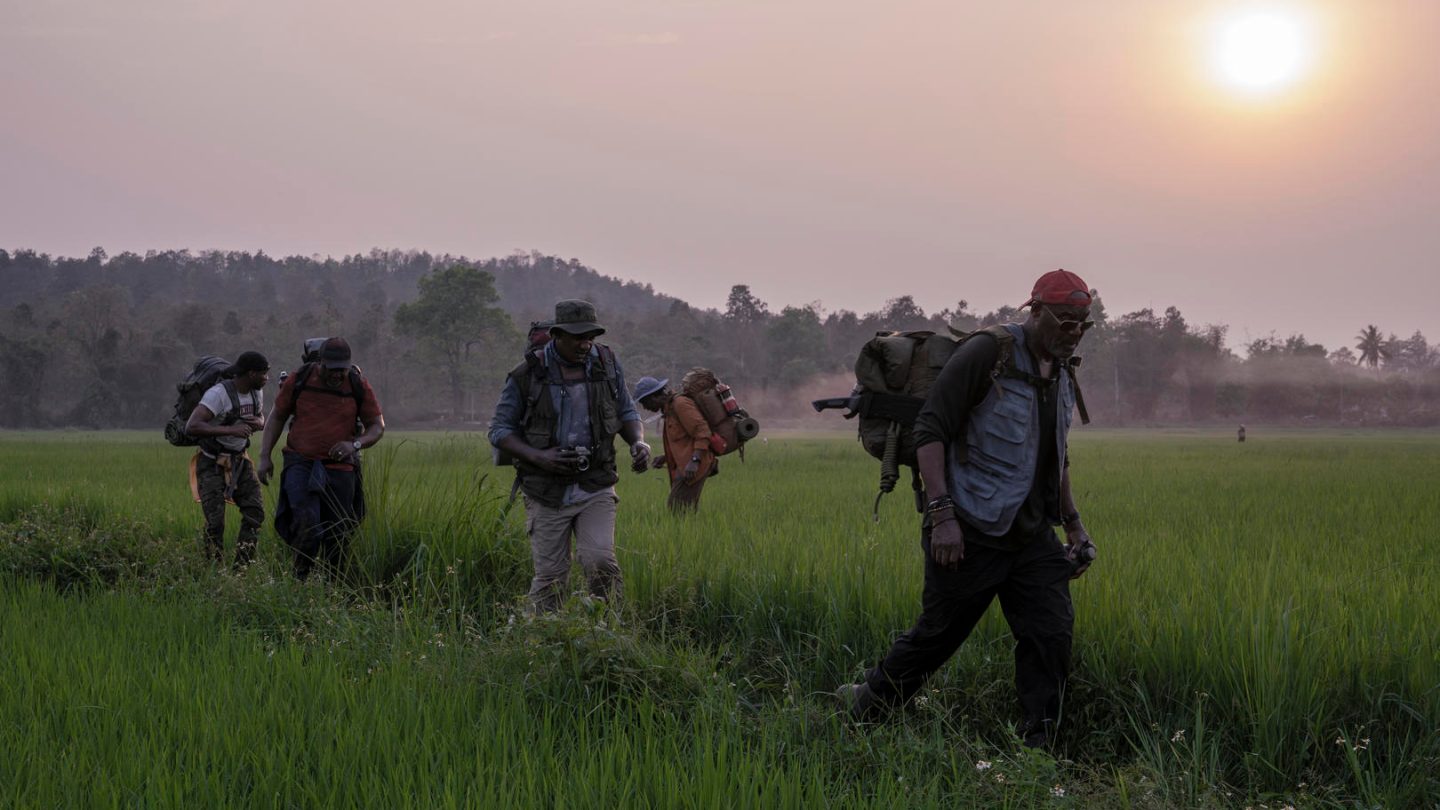 As we said last week, June isn’t an especially exciting month for Netflix subscribers, but this might be the busiest week of the month for the streaming service. Da 5 Bloods, a new movie from Spike Lee about four African-American veterans returning to Vietnam to find their squad leader’s remains, is at the top of my list.

Two highly-regarded animated original shows, F is for Family and Kipo and the Age of Wonderbeasts, are returning this week, while a brand new series called Pokemon Journeys makes its debut on Netflix as well.

Here is the complete list of the Netflix streaming arrivals and departures for the week of June 7th, 2020: