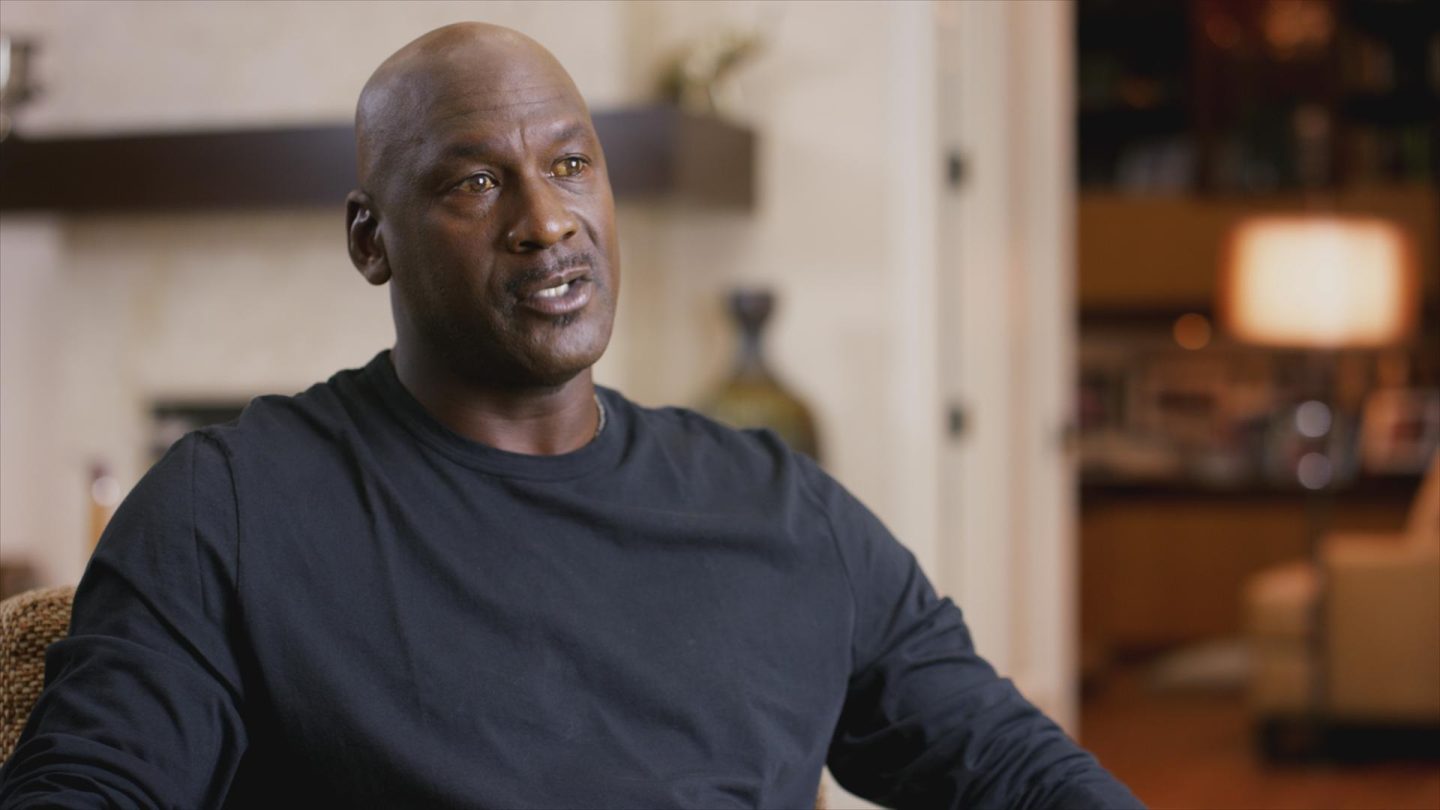 A bunch of Netflix originals are returning or debuting this week, including How to Sell Drugs Online (Fast), Norsemen, Street Food, and Love on the Spectrum, but the show I’m most excited to see joining the streaming library is The Last Dance. This 10-part Michael Jordan docuseries is throughout entertaining for its entire run time, even if you don’t care about Michael Jordan, the Chicago Bulls, or the NBA. Put it in your queue if you haven’t seen it.

Here is the complete list of the Netflix streaming arrivals and departures for the week of July 19th, 2020: