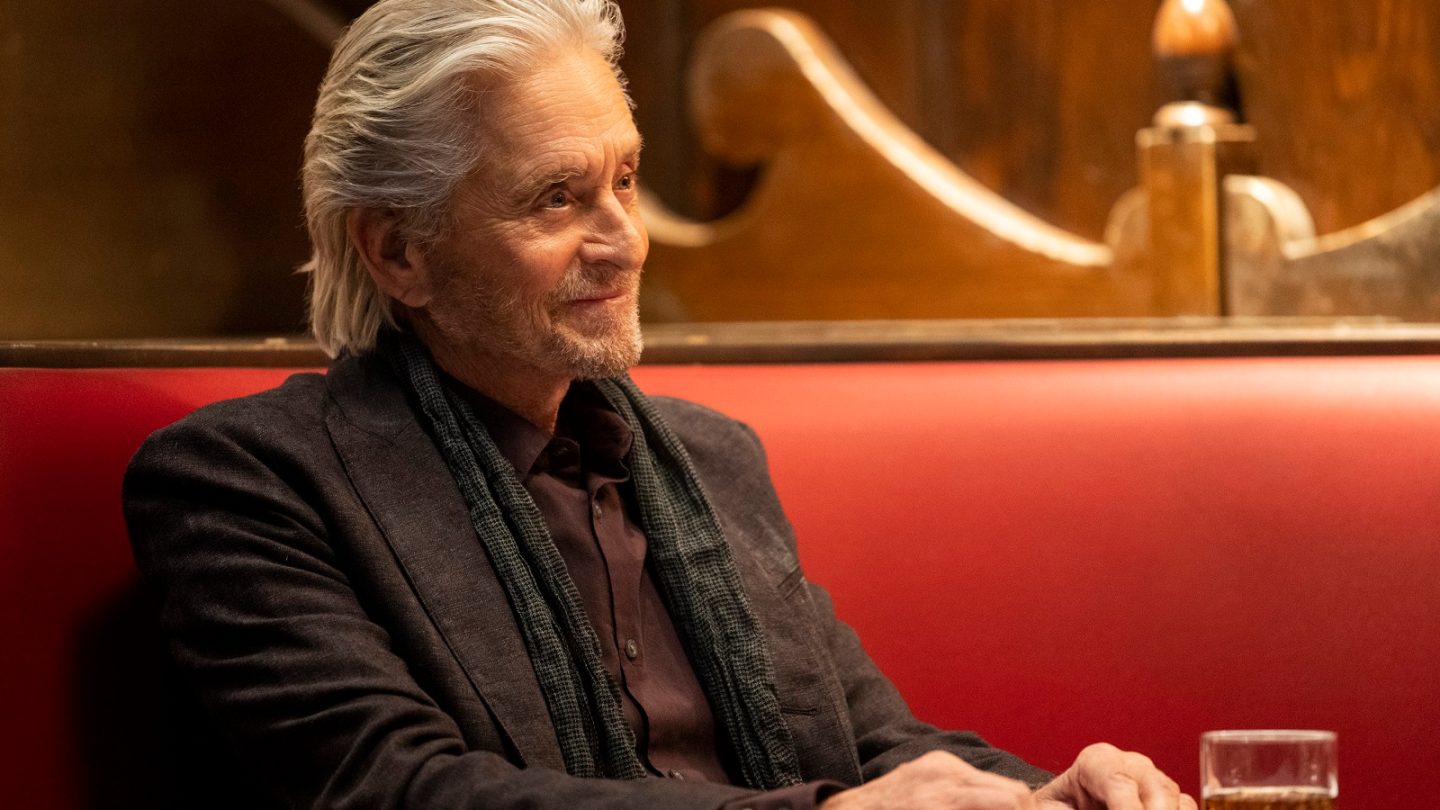 It’s the calm before the storm of June for Netflix this week, but there are a few standout new releases this week that plenty of people are sure to be looking forward to. At the top of that list is the second part of the final season of Lucifer, which was canceled by Fox after three seasons and was picked up for two additional seasons by Netflix. The third season of The Kominsky Method is dropping this week too, as is the first season of the Netflix anime Eden, which was directed by Fullmetal Alchemist: Brotherhood director Yasuhiro Irie.