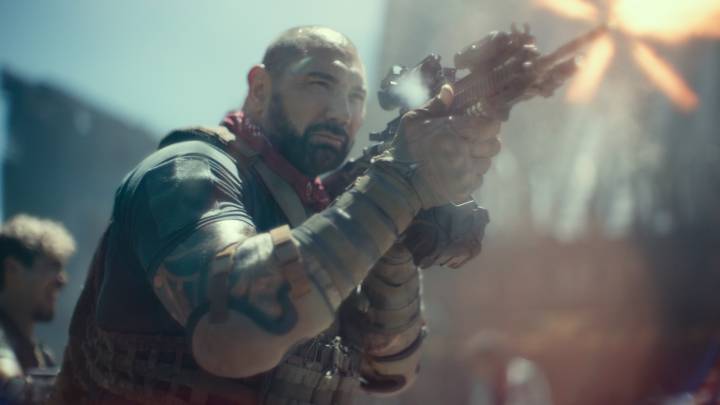 The quality of Netflix’s big-budget action blockbusters has varied majorly over the years, from the disaster that was Bright to the smashing success of Extraction. This week, fresh off the rollout of his true vision for Justice League on HBO Max, Zack Snyder will attempt to join the list of well-received Netflix original films with Army of the Dead. With the remake of Dawn of the Dead being his feature film debut, a new zombie flick seems like a perfect fit.

In addition to Zack Snyder’s zombie heist adventure, Netflix is also debuting the second season of Who Killed Sara? —  a Spanish thriller that found an international audience when the first season hit Netflix in March.