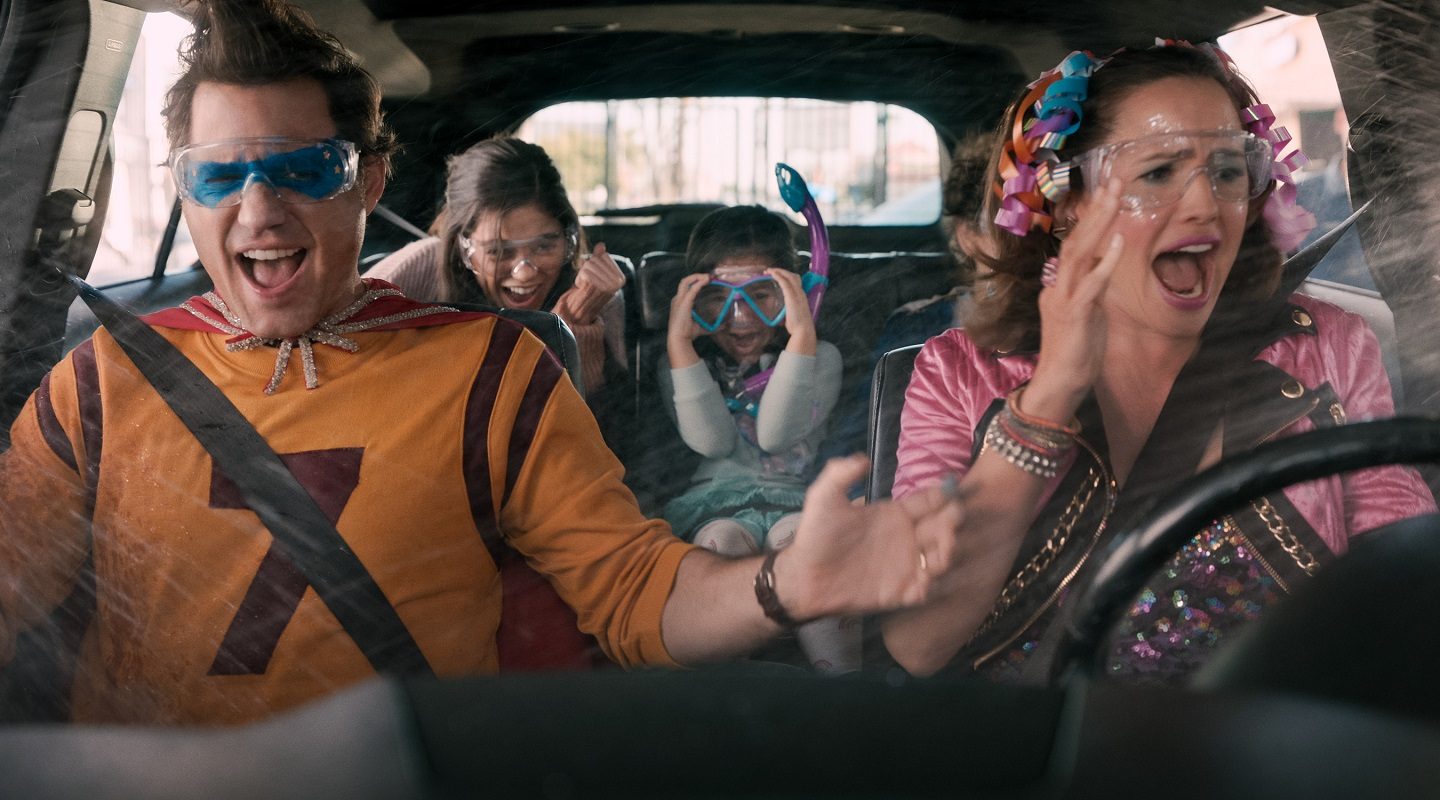 It’s weeks like this when I’m especially thankful that Netflix has plenty of competition on the market. There are several interesting international releases hitting the world’s top streaming service this week, but not many from the US. The biggest release of the week made on American shores is Yes Day, which looks like a fun, kid-friendly romp. Also, the original animated series Paradise PD is returning for its third season.