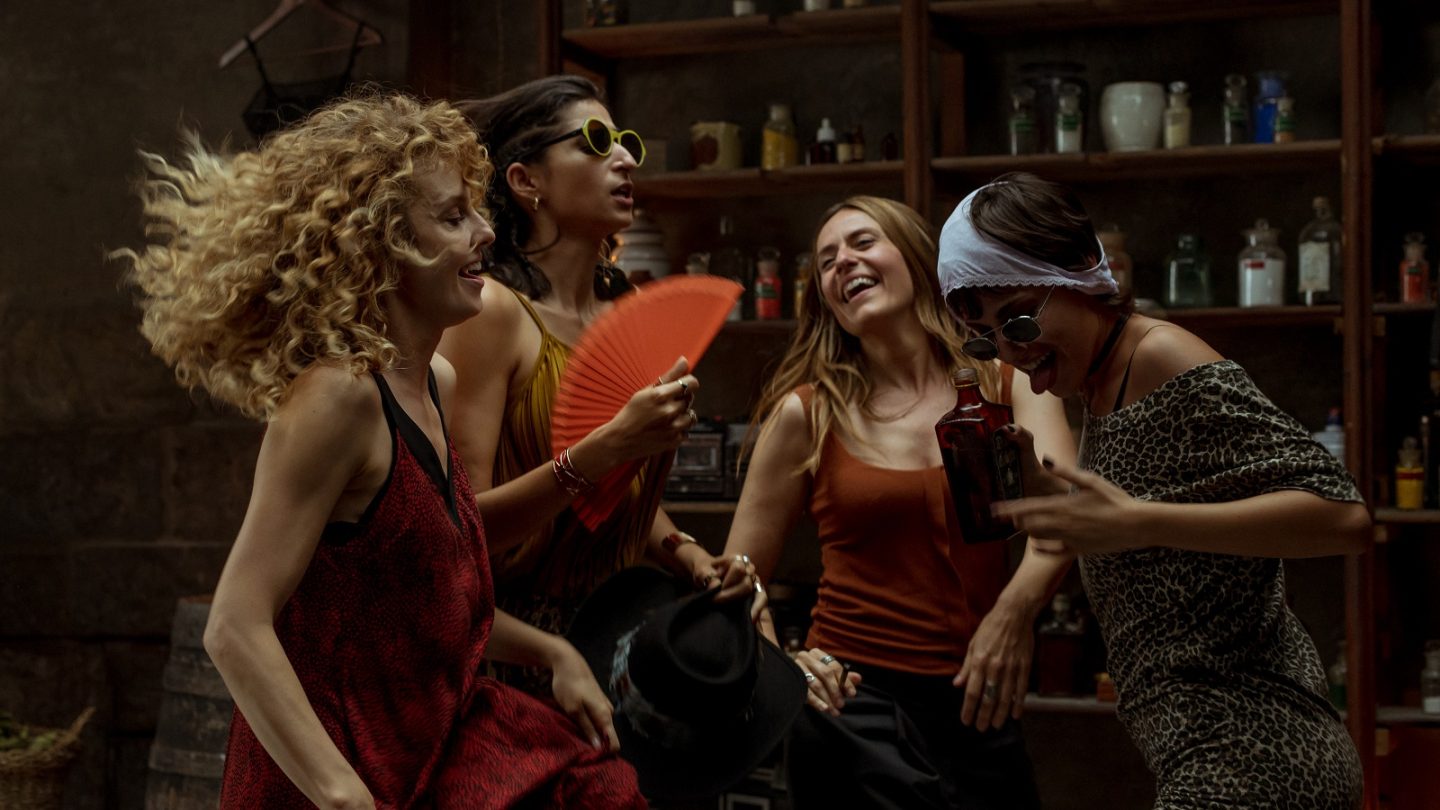 You’re going to have to wait until Wednesday this week for new content on Netflix, but the good news is that there will be a ton of content to look forward to when it does finally arrive. A whopping 47 movies and shows are coming to the streaming service this week, including a few massive blockbusters like The Matrix, The Hangover, and The Social Network. It’s almost like Netflix knew we’d be stuck inside for the foreseeable future.

Other highlights include all six seasons of Community, all four Lethal Weapon films, and the fourth season of Money Heist, which might very well be our own Yoni Heisler’s favorite Netflix original of all time.

Here is the complete list of the Netflix streaming arrivals and departures for the week of March 29th, 2020:

We’ll be back next week with another roundup of all the new shows, movies, and specials arriving and departing from Netflix. In the meantime, check out everything coming and going from Netflix in April, as well as a full calendar of release dates for all of Netflix’s originals movies and shows.