In its fight against Netflix, Disney+ has a ton of ammunition. It has nearly all of the blockbuster movies from the Marvel Cinematic Universe, almost every movie has ever released, almost the entire Star Wars catalog, The Simpsons, NatGeo content, and plenty more. On top of that, high-profile exclusive movies and shows are coming in hot and heavy, with The Mandalorian and Lady and the Tramp already making waves. 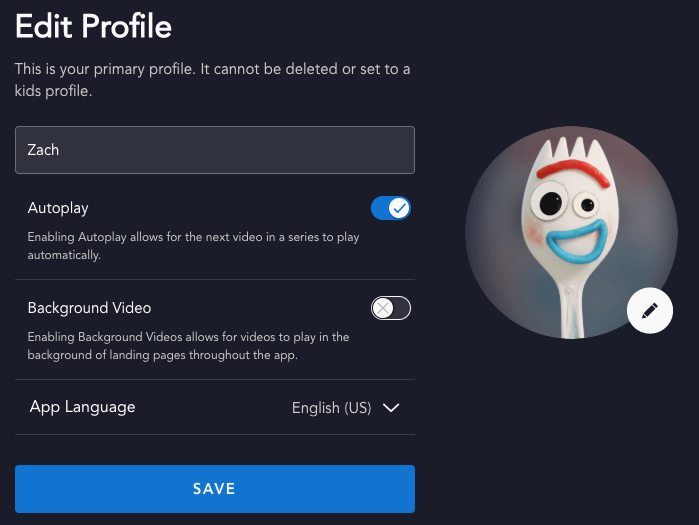