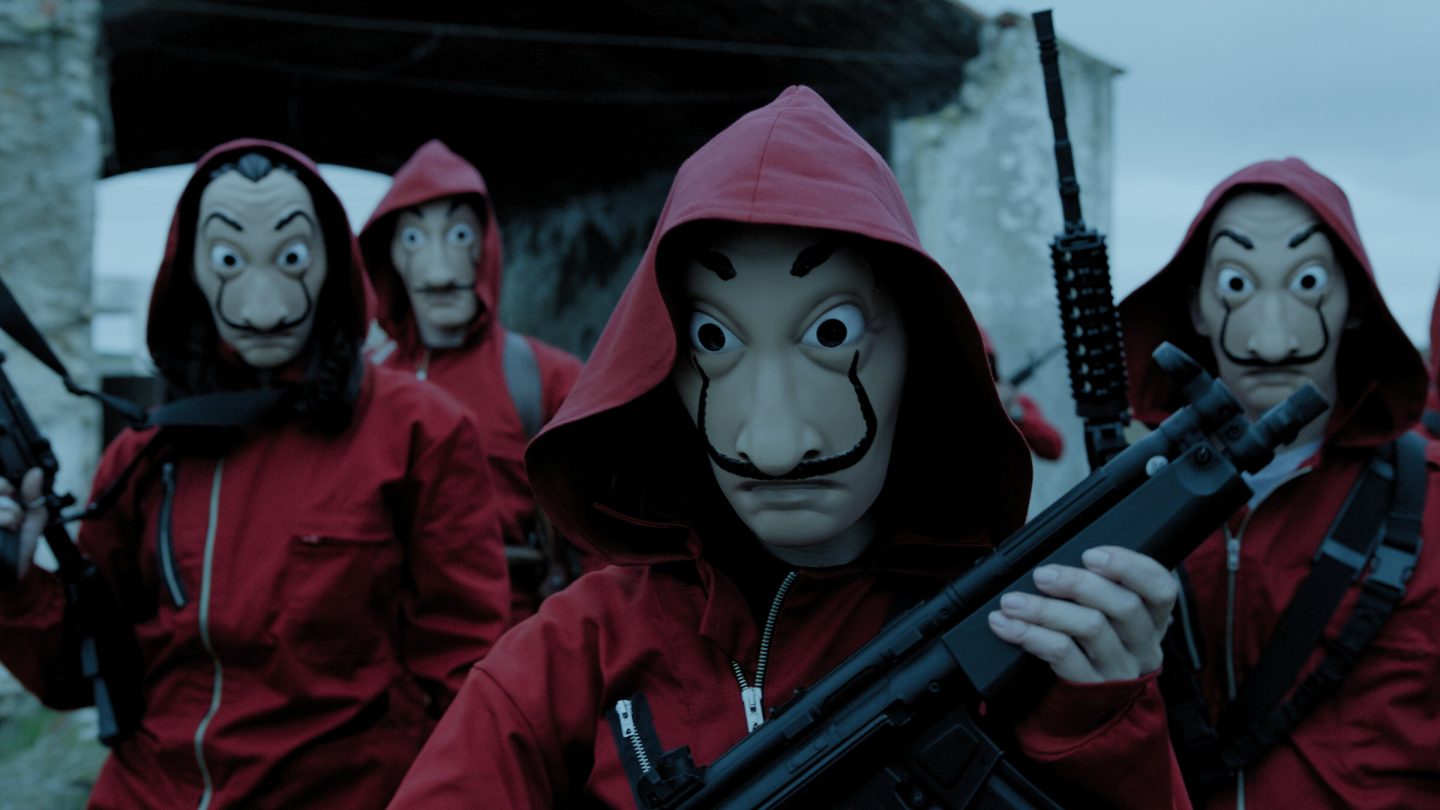 Ursula Corbero’s Money Heist character Tokyo had a great line in the insanely popular hit TV series on Netflix. Well, tons of great lines, actually. But to cite just one in particular: “A lot of people believe we only find one true love in our lives.” What they don’t realize, though? It’s that, whether you realize it or not, “you can have several lives.”

That’s certainly been true, and remains so, for Money Heist — aka La Casa de Papel, which debuted its final batch of episodes on Netflix Friday. Specifically, these newly released episodes comprise part two of the show’s fifth and final season, bringing one of the biggest and most successful projects in Netflix history, at last, to a satisfying, bittersweet conclusion. That is, “conclusion” in only the loosest, very Netflix-like sense of the word. Because Money Heist, like Tokyo very astutely noted, isn’t so much winding down as it is concluding one of its many lives. Before it very soon begins another.

First, a quick recap. In terms of where things stand, leading up to Money Heist Season 5, Part 2: The gang of robbers (with their now-iconic uniform of a red jumpsuit and Salvador Dali mask) has been buttoned up in the Bank of Spain for more than 100 hours. They’ve rescued Lisbon, but suffered a devastating tragedy — a death I won’t spoil here.

“The Professor has been captured by Sierra and, for the first time, doesn’t have an escape plan,” Netflix’s press material explains. “Just when it seems like nothing else could go wrong, an enemy comes on the scene that is much more powerful than any they’ve faced: The army. The end of the greatest heist in history is approaching, and what began as a robbery will turn into a war.”

Before Netflix picked it up, the show very nearly died on its own in its native Spain. Viewership dropped off substantially. Nevertheless, Netflix saw potential as the streamer maintains its global expansion. So the company picked it up, gave it a bigger budget, and new seasons started coming to fruition. And suddenly, an international audience was hooked on the exploits of these robbers, who came to represent a kind of anti-establishment resistance.

So, there’s the first of the “several lives” that we alluded to above.

And here’s another. Can’t get enough Money Heist? Well, you only need to wait a little longer. Because, soon, fans can enjoy an all-new version of the series thanks to a forthcoming Korean adaptation.

The expectation is that this one will land on Netflix sometime in the second half of 2022, at the earliest.

Per Netflix, the Korean adaptation of Money Heist is set on the Korean peninsula. “And the show’s creators will breathe new life into the familiar storyline and bring the material afresh to global audiences with 12 episodes.” Netflix has also already announced the main cast for the Korean adaptation.

It will include Squid Games’ Park Hae-soo, who’ll play the character Berlin. (For the uninitiated, the robbers all use an alias that’s the name of a different international city.) So, again, here’s another of the series’ many “lives.” Oh, and speaking of Berlin?

Netflix announced this week that the fan-favorite character is getting his own spinoff series. The Berlin spinoff is set to arrive in 2023.

This heist might come to an end… But the story continues… Berlin 2023, only on Netflix.#LCDP5 #MoneyHeist pic.twitter.com/lANhx8Ayv4

And it doesn’t stop there. Fandom around the show, as you might imagine, also extends far beyond the streaming platform itself. In recent days, for example, singer Becky G released a video of her reggaeton-tinged cover of Bella Ciao. That’s the anti-fascism song that the Money Heist robbers turn into a kind of anti-establishment anthem.

“Bella Ciao is an iconic song and marks an important moment in the series,” the singer said in a statement released with the video. “So being asked to reimagine it and be a part of the Casa de Papel world is truly an honor.”

Now we’re ready for the final episodes of Money Heist. @iambeckyg takes us into the Netflix series’ world in her latest video for “Bella Ciao” 💰
⠀⠀⠀⠀⠀⠀⠀⠀⠀
▶️ https://t.co/u9zkym9Rvu pic.twitter.com/62EWmfEjnf