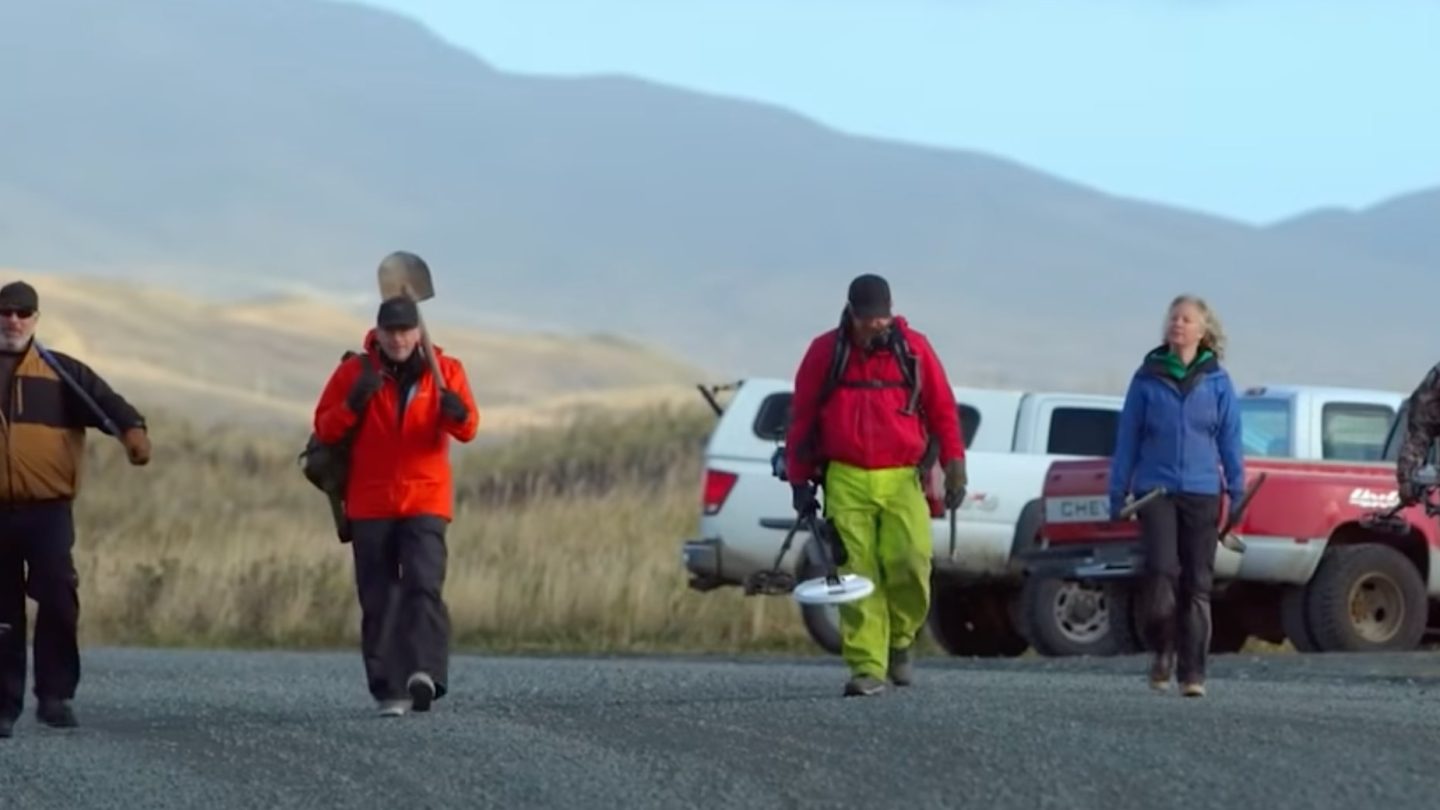 Notwithstanding some of the recent bad press around Netflix these days — including a dropoff in subscribers that’s led to corresponding waves of layoffs at the streamer — the company is still investing in and adding new titles all the time to its bulging library of content.

One of the newest additions is Pirate Gold of Adak Island, an 8-episode reality documentary series that’s now streaming on the platform.

It is also arguably a cut above other titles from the same genre on Netflix.

The gist: Tiny US-owned Adak Island was once home to a military base in WWII. In the 1880s, it’s also where a Russian seal poacher buried a stash of gold. Some of his gold has since been found and dug up in the intervening 140 years. This Netflix series, meanwhile, follows a team of treasure hunters who set out to find the rest. It’s a find that, no surprise, could be worth millions of dollars.

The town’s mayor is hoping that finding the treasure creates a better future for Adak. His town, we come to learn, is home to a whopping 45 people.

The team of treasure hunters he’s helped assemble includes tool fabricators, geographers, and an ordnance disposal expert. As Pirate Gold of Adak Island progresses, we learn that the treasure hunters plan to divide 5 percent of their findings among each other. Moreover, the rest of the loot will go to the town of Adak. In other words, a potentially massive reward for all involved.

It’s honestly a needle in a haystack story, but one that is watchable and enjoyable.

For the moment, at least, Pirate Gold of Adak Island feels a bit under the radar compared to other recent Netflix releases. If reality shows are what you’re into, though, there are plenty of other titles on Netflix you can check out along these same lines.

Below, you’ll find links and descriptions for a handful of the streamer’s biggest reality show titles of late. Including everything from the series about gorgeous LA-area real estate agents that just got renewed for seasons 6 and 7. And a newly released series lampooning so-called “snowflakes.”