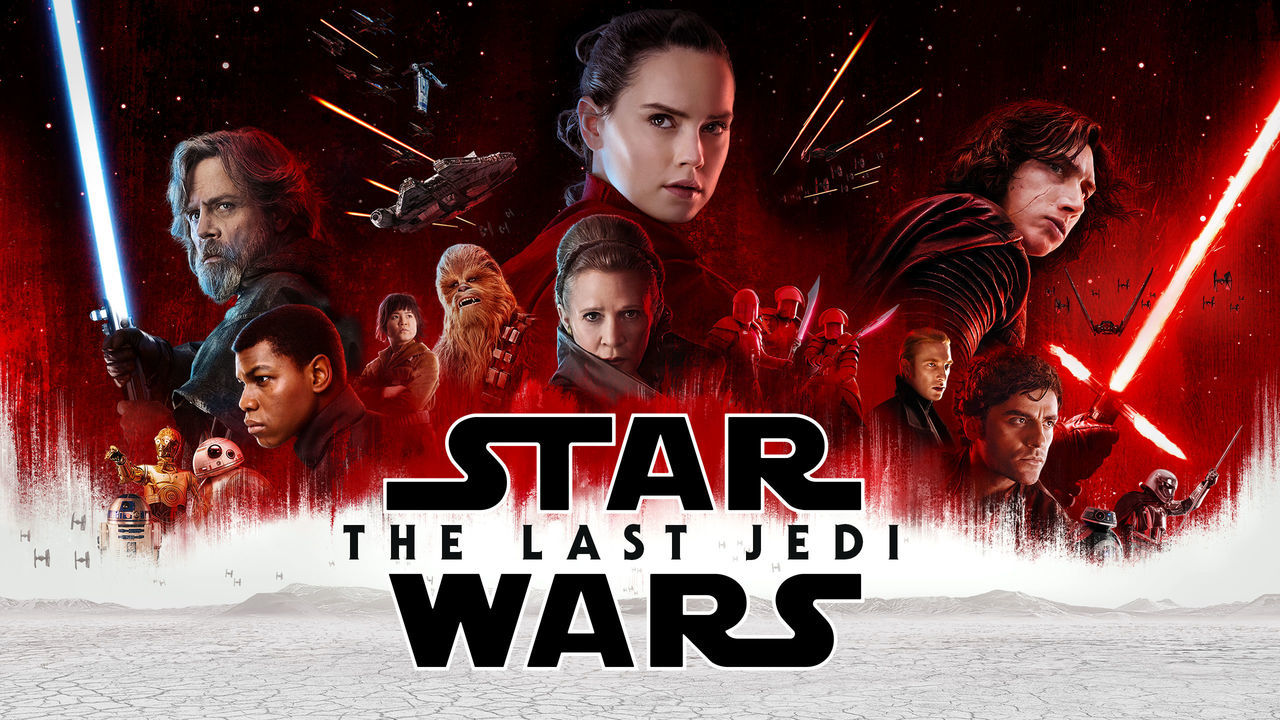 With spring having finally sprung, there’s no better time to shut all the blinds, lock all the doors, and bundle up on the couch to watch a ton of movies and shows on Netflix. Thankfully, yet another truckload of content is set to hit in June, including a surprising number of Netflix original movies, such as Alex Strangelove, Brain on Fire, Us and Them, and TAU. We’ve got to get to that 1,000 original shows and movies by 2019 somehow.

Other highlights of the month include new seasons of Netflix originals Luke Cage, Voltron, and GLOW, new season of third-party titles like iZombie, Portlandia and Grey’s Anatomy, the standalone series finale for Sense8, and two standouts: Thor: Ragnarok and Star Wars: The Last Jedi.

You can see the full list of additions to the Netflix streaming service for the month of June below:

Check back in a little while for a full list of movies, shows and specials being removed from Netflix next month. In the meantime, watch a short video featuring some of the highlights coming in June below: