It’s hard to believe we’re already two months into 2019. It still feels like the year just started — with 12 months ahead of new TV and movies to binge and a watch list that keeps piling up as services like Netflix continue adding more to the pipeline to make that list get longer and longer.

The flip side to that coin, though, is that while Netflix continues spending billions of dollars on new content to add to the streaming platform, it’s also starting to cancel some of its growing library of original shows at a faster rate. The volume of content alone can make it difficult to keep up with what’s coming and going from the service, which is why it may be useful at this point in time while we’re still early in the year to share some predictions on the best Netflix originals that may be in danger of getting the axe before the year is out. 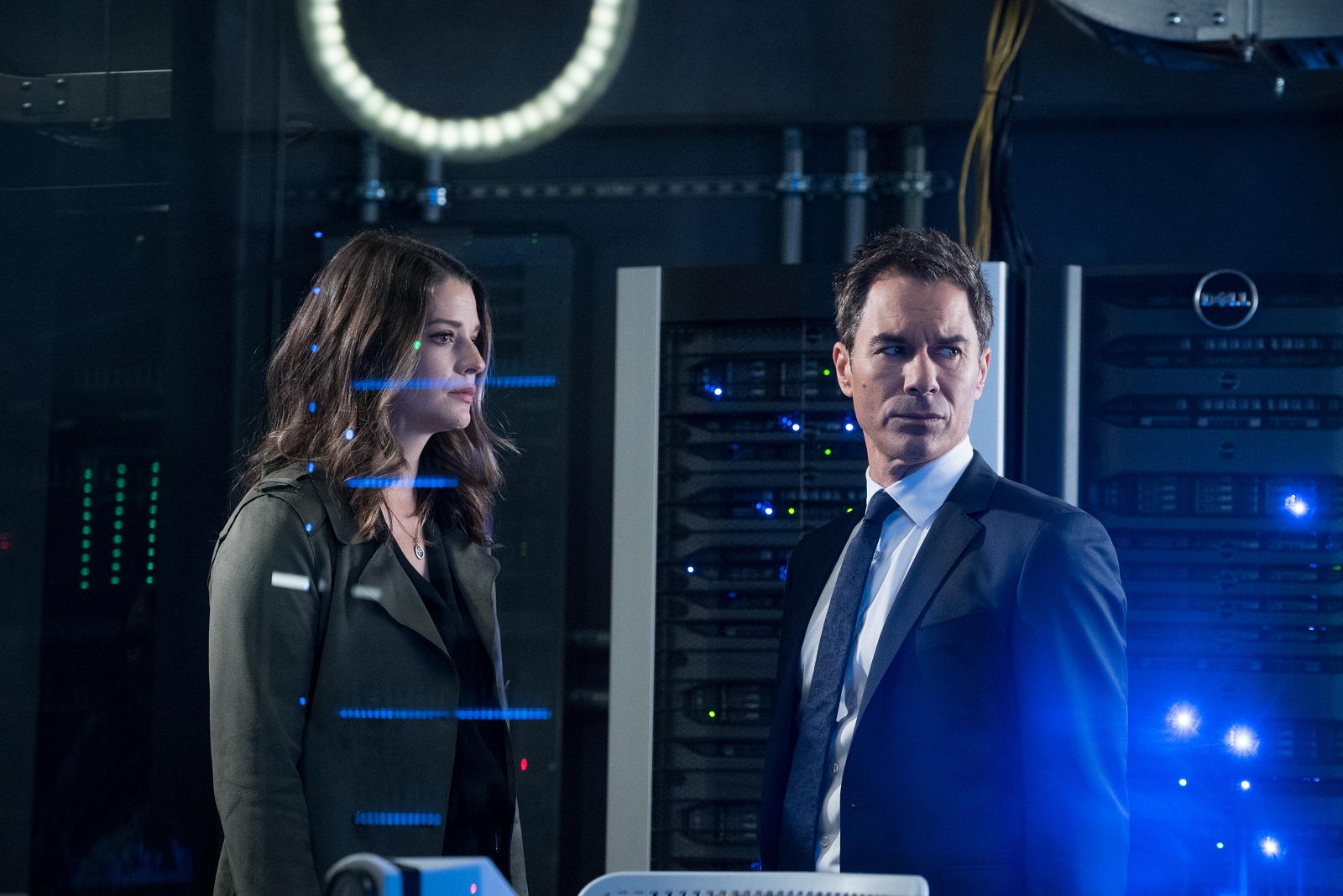 These predictions come from the folks over at Netflix Life, who start off their list with the time-travel series Travelers. (We’re leaving it on this list, since we’re conveying some of their predictions to you, but the interesting thing about this one is Netflix officially announced this show’s cancellation as we were writing this post.) It’s about humans coming back from the future to try and figure out how to alter the course of humanity, and its third season was just released in December. 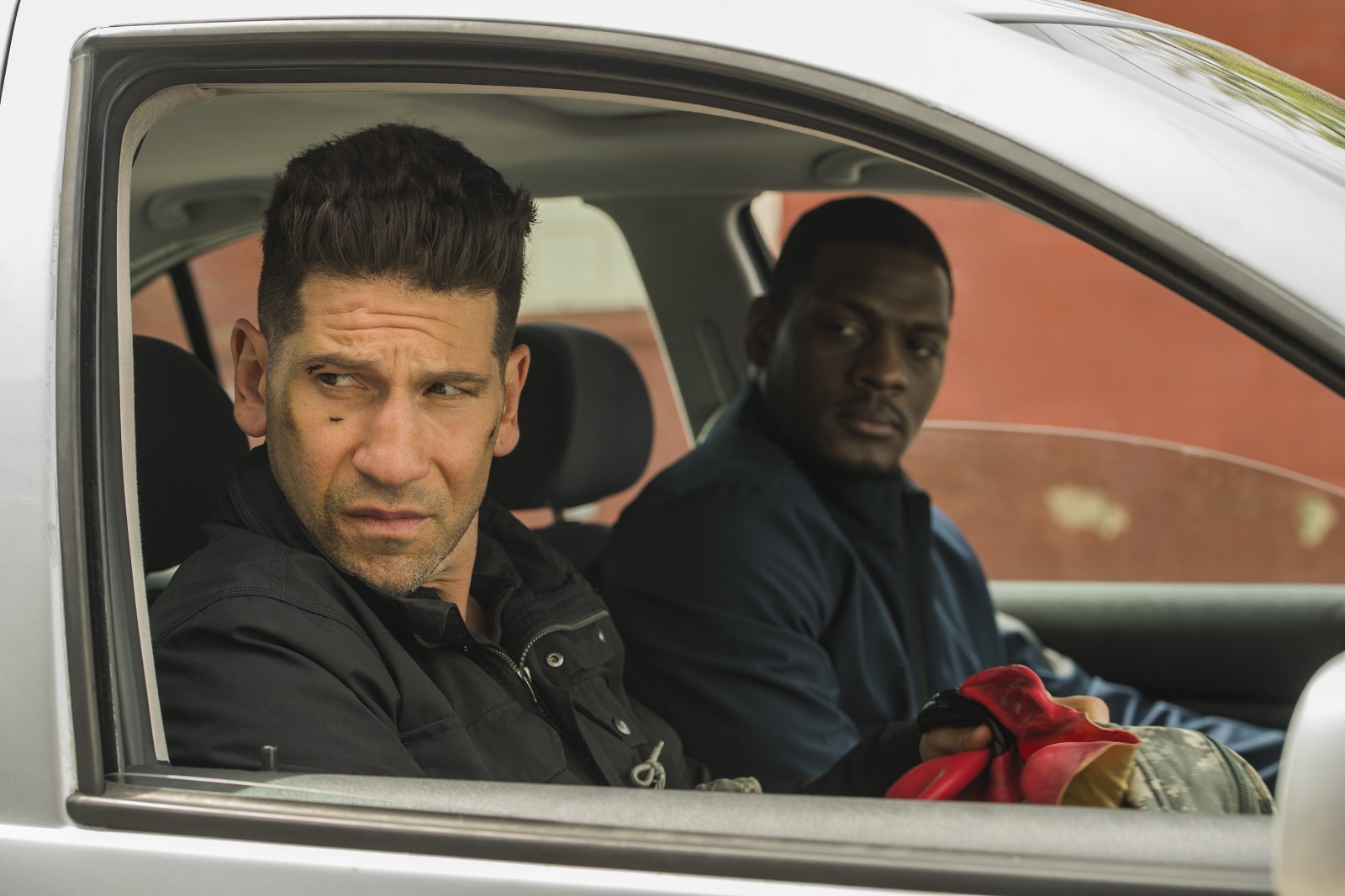 Marvel has been canceling its other Netflix shows pretty mercilessly, leaving only Jessica Jones and The Punisher, so it’s only natural to worry about this one. In and of itself, the show has been pretty solid for fans of the hero, and the recently released second season kicks things up a notch, fleshing out more of Frank Castle as a character and giving him new baddies to go up against. However, the high-profile nature of Marvel/canceling so many Netflix shows may prove to work against the ones that remain. People may not want to give them a try, in other words, if they feel they’re not long for this world. Which leads us to … 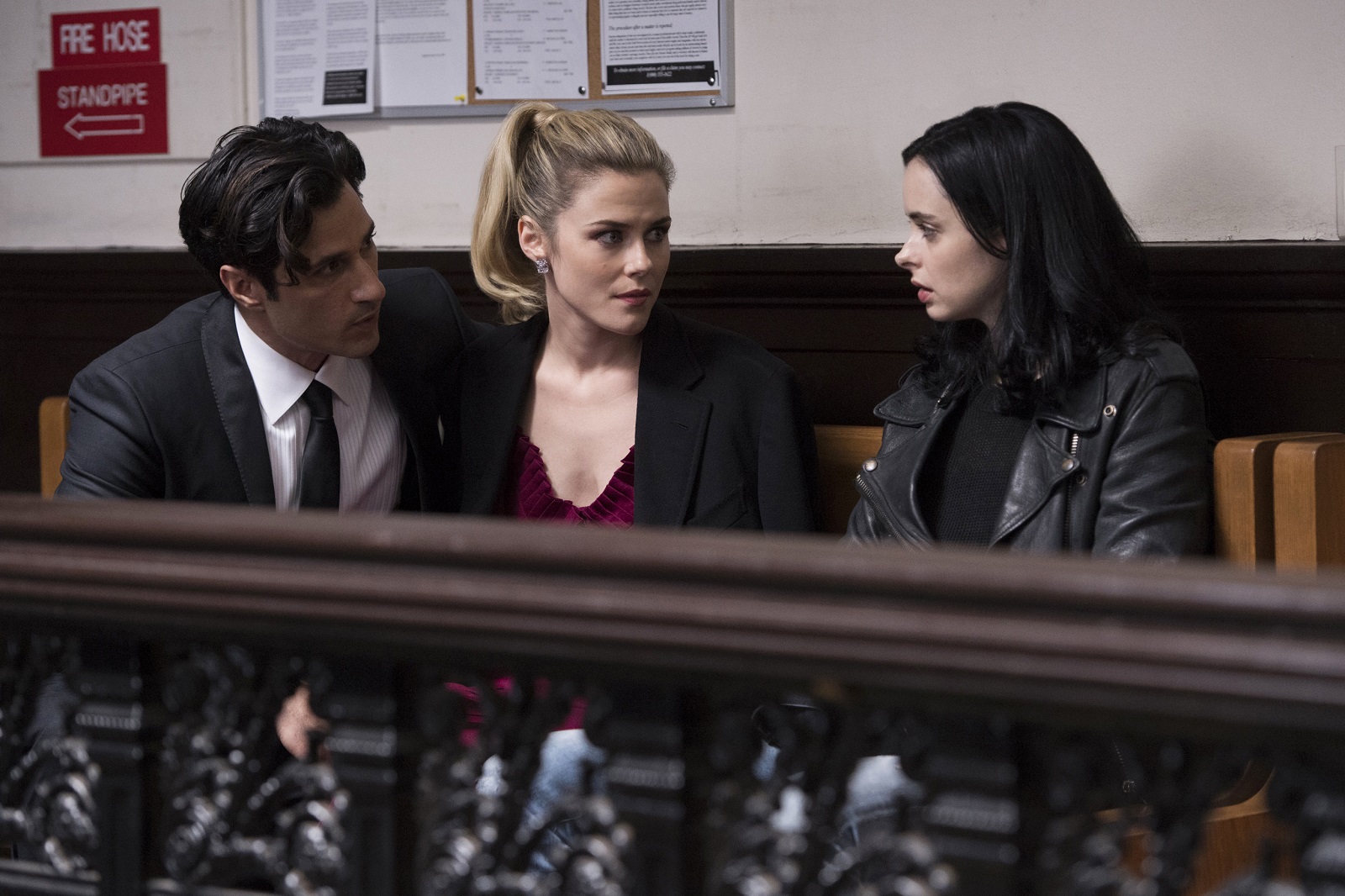 As with the previous item, the problem is the same here. This series about the titular hero who plays a private detective who also happens to be a superhero certainly has its loyal fans. It also has a third season on the way. Netflix Life is already pre-lamenting the departure of this one, though, noting: “She’s one of the most empowering female superheroes on TV right now. In fact, she’s one of the most empowering ever.

“With a detailed backstory, this is a character that makes mental health a topic of conversation in a good way. We need more of her, so whatever is going on right now better be solved in a good way to keep Jessica on our Netflix screens.” 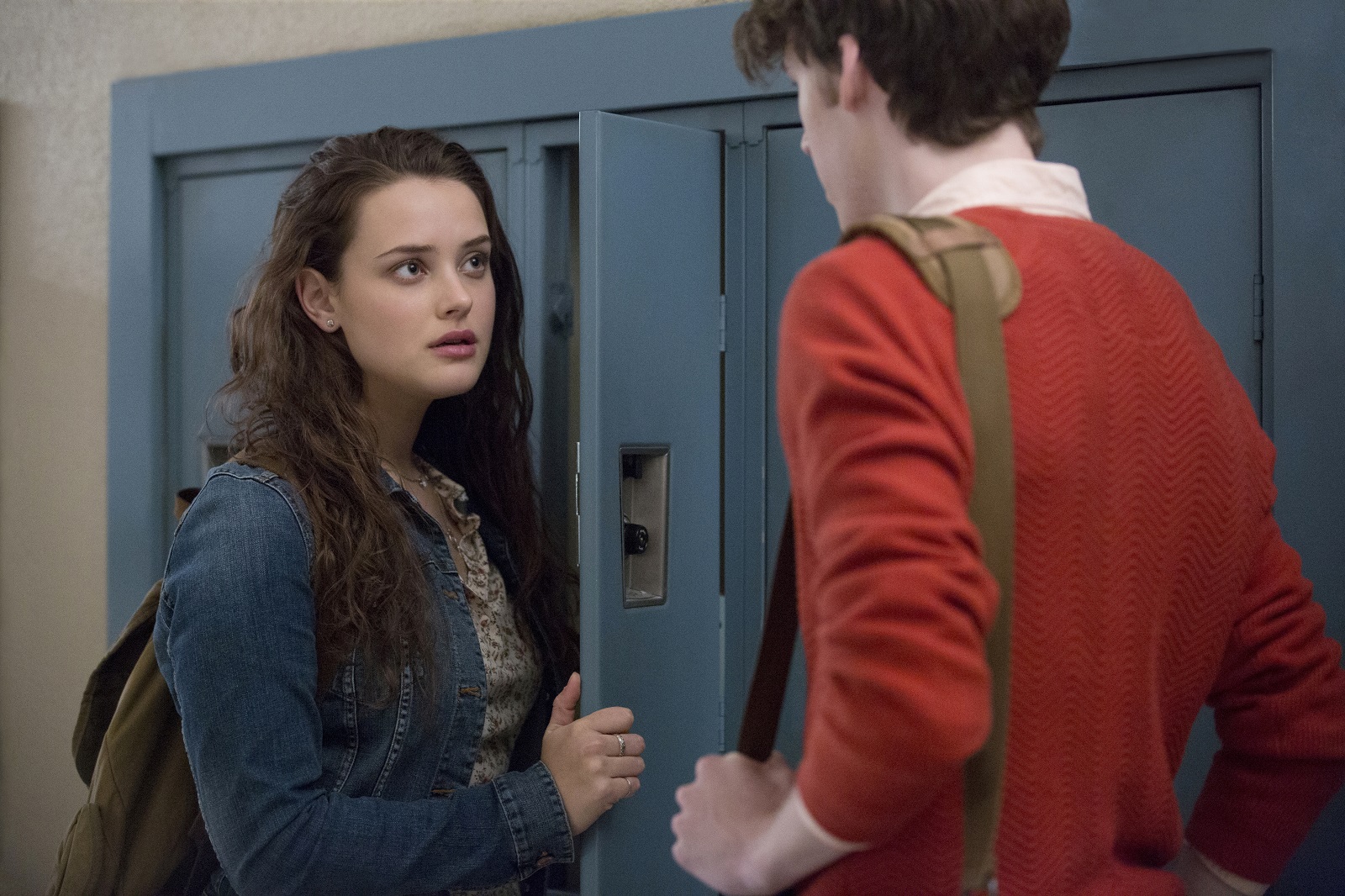 This series based on the novel of the same name already has a confirmed third season coming, and one reason it’s included here is that there seems to be only a finite amount of story and drama that you can put these characters through before the whole thing will have reached its logical conclusion. Of course, the series has also attracted a lot of negative publicity, but we won’t say too much else in case any of you are checking it out or plan to.

Of the remaining shows on the Netflix Life list of cancellation predictions — which includes Insatiable, Made in Mexico, Haunted, The Fix and The Haunting of Hill House — the latter would get my vote as the most surprising, if it happens. This dark horror drama was released back in October, and we haven’t heard anything yet about it’s future, though it certainly got a strong amount of buzz when it was released.

Certainly there will be more entries worth adding to this list as the year goes on. We’ll have to wait and see which of these guesses pan out, as we await word from Netflix on what, if anything, it decides to pull the plug on next.