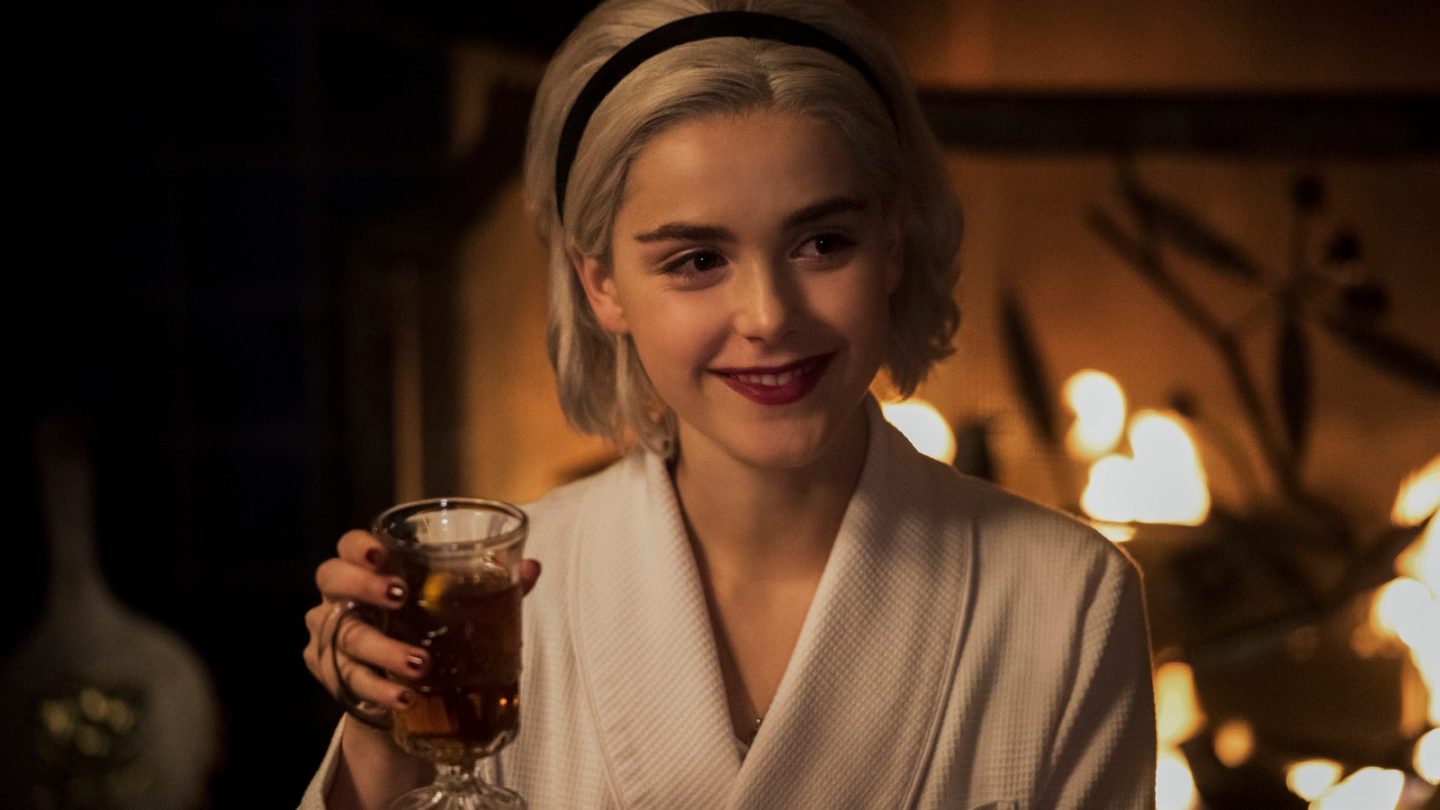 In what may not come as much of a shock for those of you who keep up with streaming services, a new study shows that the top five streaming series of 2018 were all Netflix properties. Business Insider reported on the achievement on Thursday, citing Parrot Analytics’ global audience demand measurement system, which measures “how much a TV series is wanted in 100+ markets around the world, across all platforms.”

Utilizing social media engagement, video consumption trends, and various other kinds of research, this system might not be as precise as, say, actual viewing figures (which Netflix rarely provides), but it’s yet another sign that Netflix is still the platform to beat when it comes to original streaming content.

The five shows are all shows that you’ve likely either watched or heard about, even if you don’t subscribe to Netflix. They are, in order of average daily demand expressions per capita: Strangers Things, 13 Reasons Why, Chilling Adventures of Sabrina, Black Mirror, and Narcos: Mexico.

Business Insider was quick to point out that two of these shows (Stranger Things and Black Mirror) didn’t even have new seasons last year (though Bandersnatch was technically an extended Black Mirror episode), exhibiting just how deeply these properties have sunk into the public consciousness.

The competition for screen time will continue to heat up this year, with Disney’s streaming service expected to drop in the fall, and every network under the sun planning to launch a streaming solution of its own too. But even with all the other options on the market, audiences are still drawn to Netflix, and apparently crave its original content more than anything Hulu, Amazon, or any other service offers. We’ll see if that holds true in 2019.