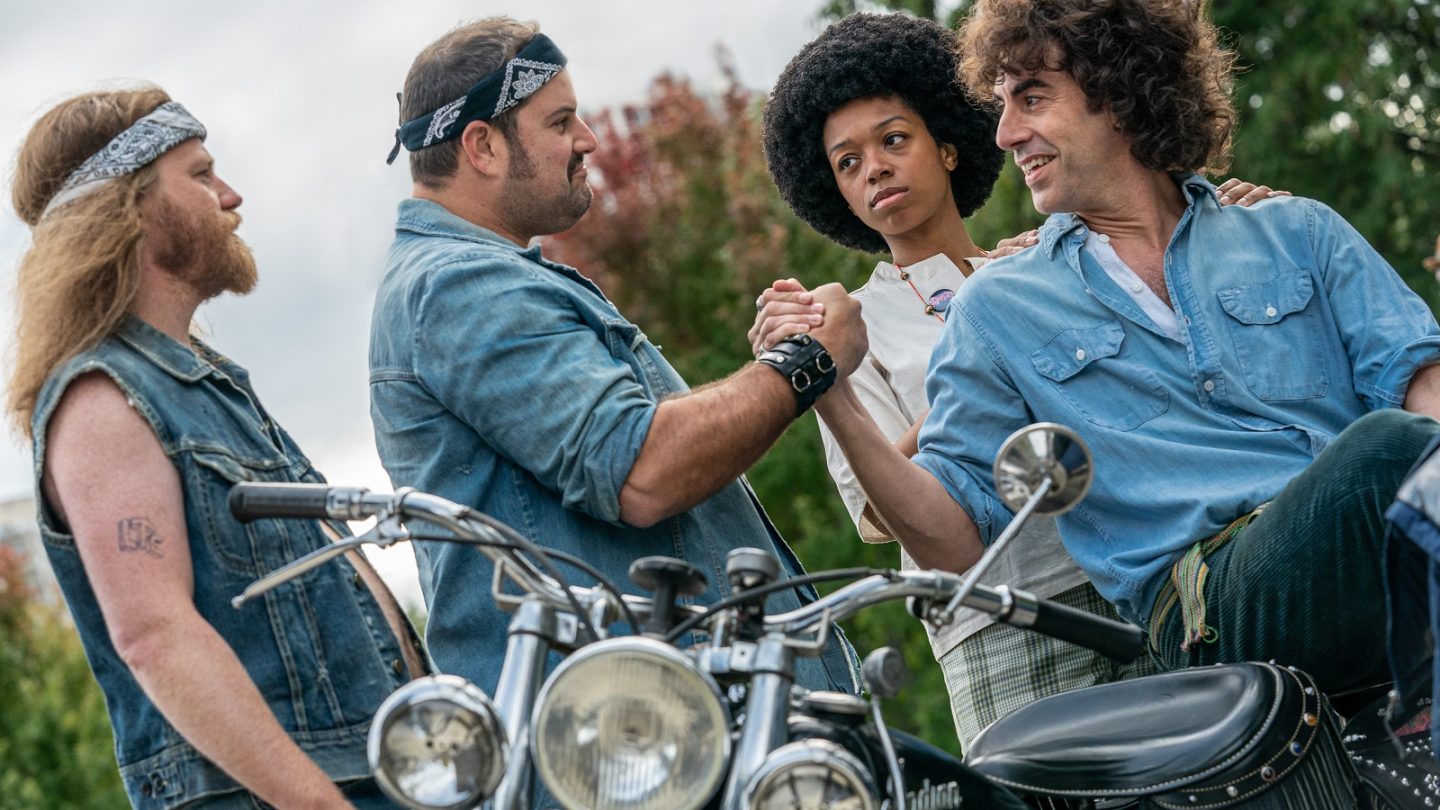 With winter approaching (and potentially a second wave of the coronavirus), many of us are probably going to start spending a lot more time indoors over the next few months. Thankfully, Netflix will continue pumping out new originals throughout 2020, and October is an especially exciting month, as The Haunting of Hill House will get a sequel series, a new Aaron Sorkin movie is debuting, and another season of Schitt’s Creek is being added.

In chronological order, here are the top ten movies and shows coming to Netflix in the month of October: