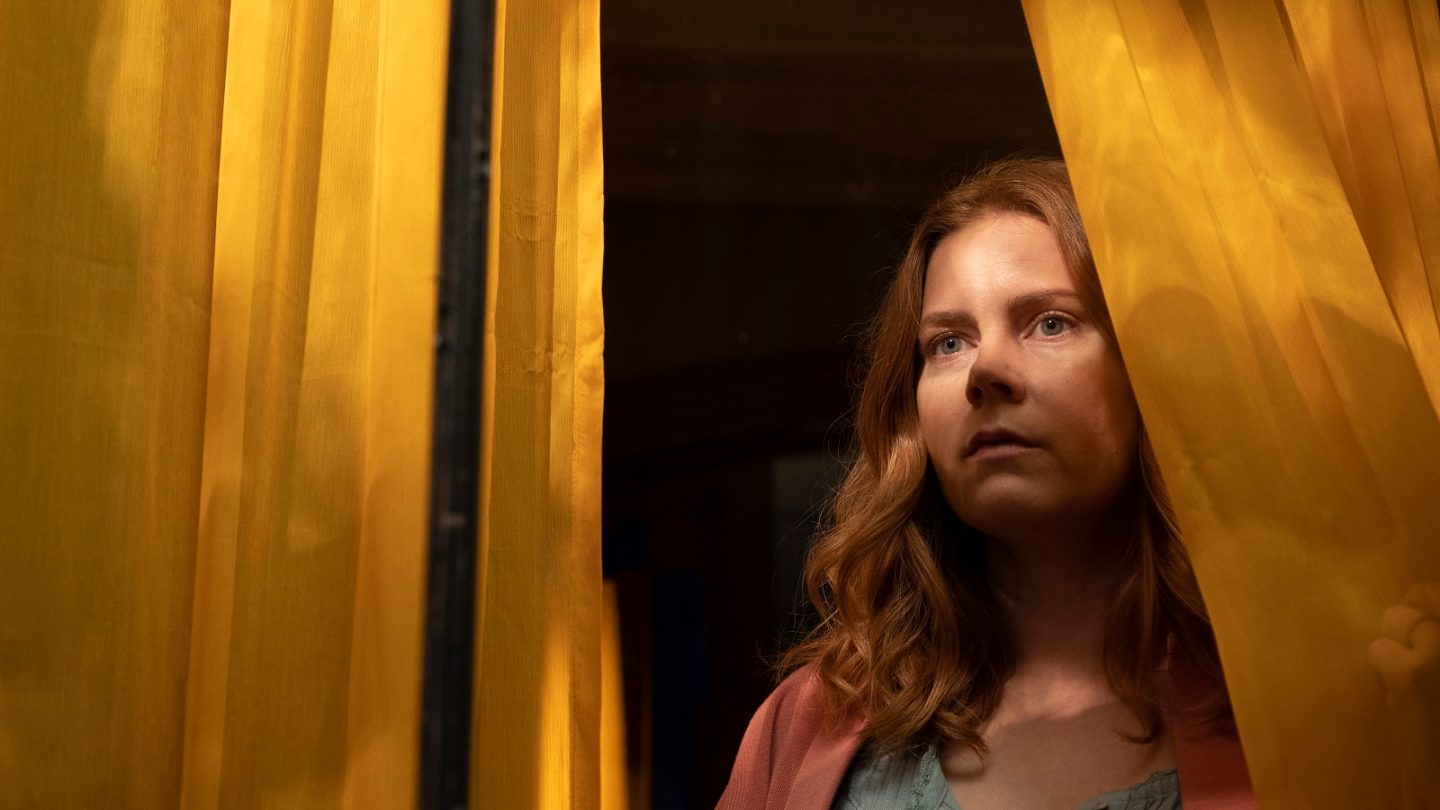 I’ve been somewhat harsh on Netflix’s new releases this year, but May is certainly shaping up to be an exciting month for the streaming service. Not only is Zack Snyder’s Army of the Dead film making its long-awaited debut, but Master of None is returning after a four-year hiatus. It’s also a bittersweet month for fans of Castlevania and Lucifer, as both shows will be ending in May. The good news for Castlevania fans is that Netflix is reportedly already working on a new show that will be set in the same universe, so there will be more bloodshed to enjoy.

In chronological order, here are the top ten movies and shows coming to Netflix in the month of May: