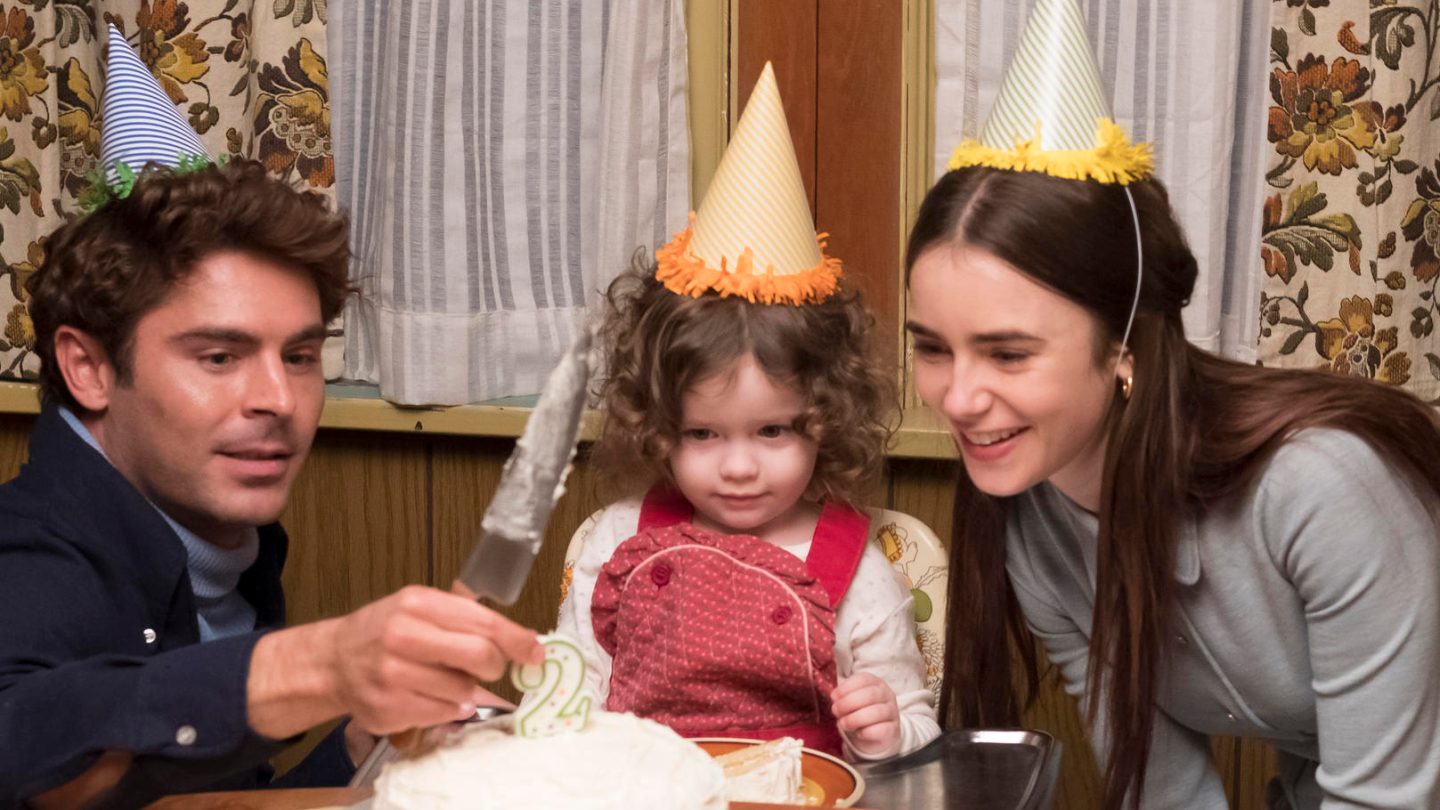 May is one of the best months Netflix streaming has seen all year. There’s a healthy mix of new and returning originals series, anticipated original movies, and licensed content as well. And it’s spread out throughout the month, so you won’t be overwhelmed trying to decide what to watch on just one weekend of May.

Personally, Tuca & Bertie is at the top of my list for this month. I haven’t read much about it, but I know that it’s from creator Lisa Hanawalt, who played a major role in designing the characters for BoJack Horseman (which is one of the best shows on Netflix). It’s likely to have a very different tone than BoJack, but I’m really excited to see what she does with a fictional world that looks a lot like the one BoJack lives in.

As for licensed content, Snowpiercer and The Matrix should fill the sci-fi quota for the month, while Moonlight brings in the heavy-hitting drama. And if you have ever thought about giving anime a try (or just want to rewatch one of the best anime series of all time), I can’t recommend Code Geass Lelouch of the Rebellion highly enough: