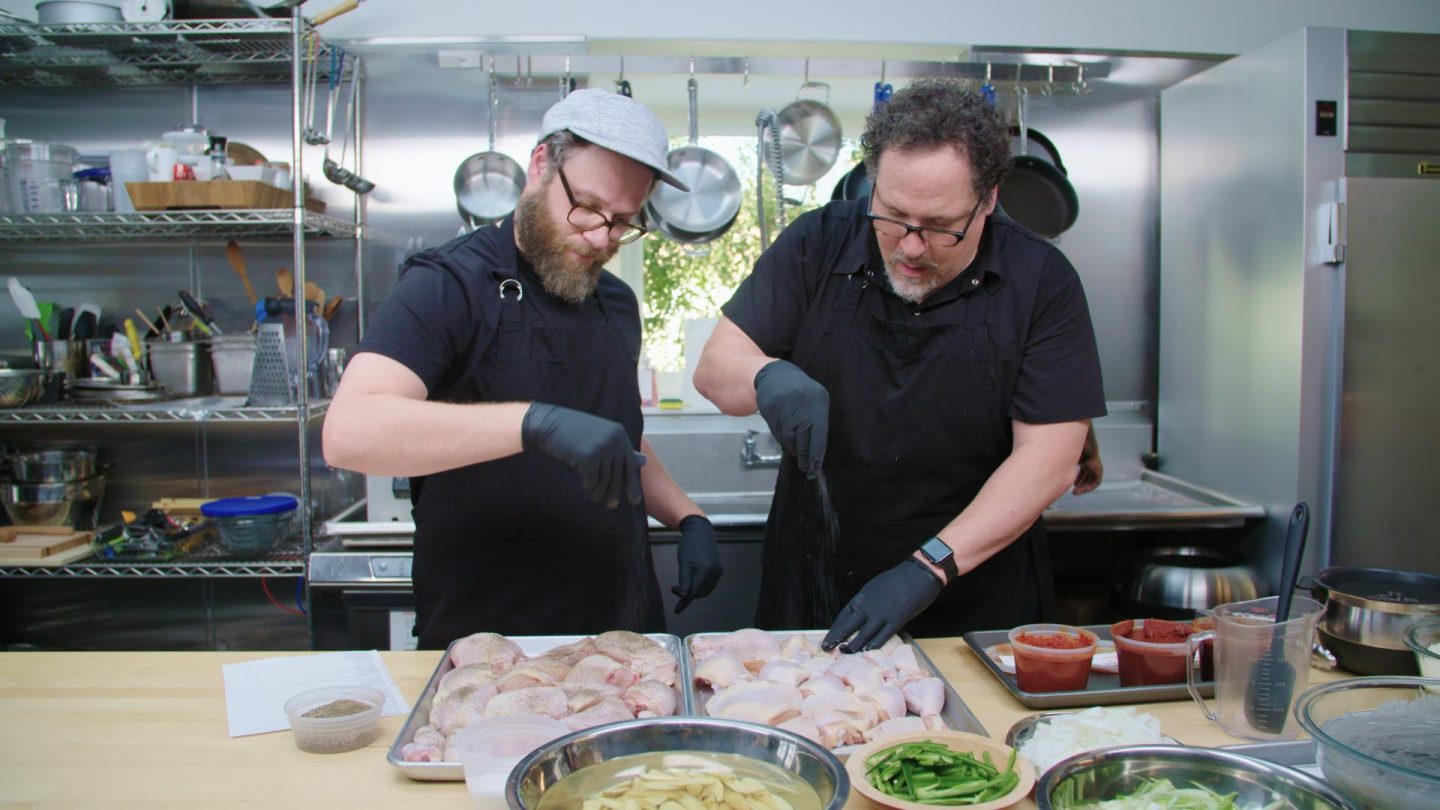 If you’re in the mood for some wholesome, relaxing TV, Netflix has you covered this week.

Not only is the latest season of the charming reality show Terrace House arriving on the service, but Jon Favreau’s The Chef Show is returning with more episodes as well. There is so much drama and violence on television, it’s nice to take a break and chill out every once in a while, and you can do plenty of that this week.

Other highlights this week include the ninth season of Shameless, a fascinating documentary series called The Mind, Explained, and a new stand-up special from Bill Burr in which he gets mad about things.

Here is the complete list of the Netflix streaming arrivals and departures for the week of September 8th, 2019: