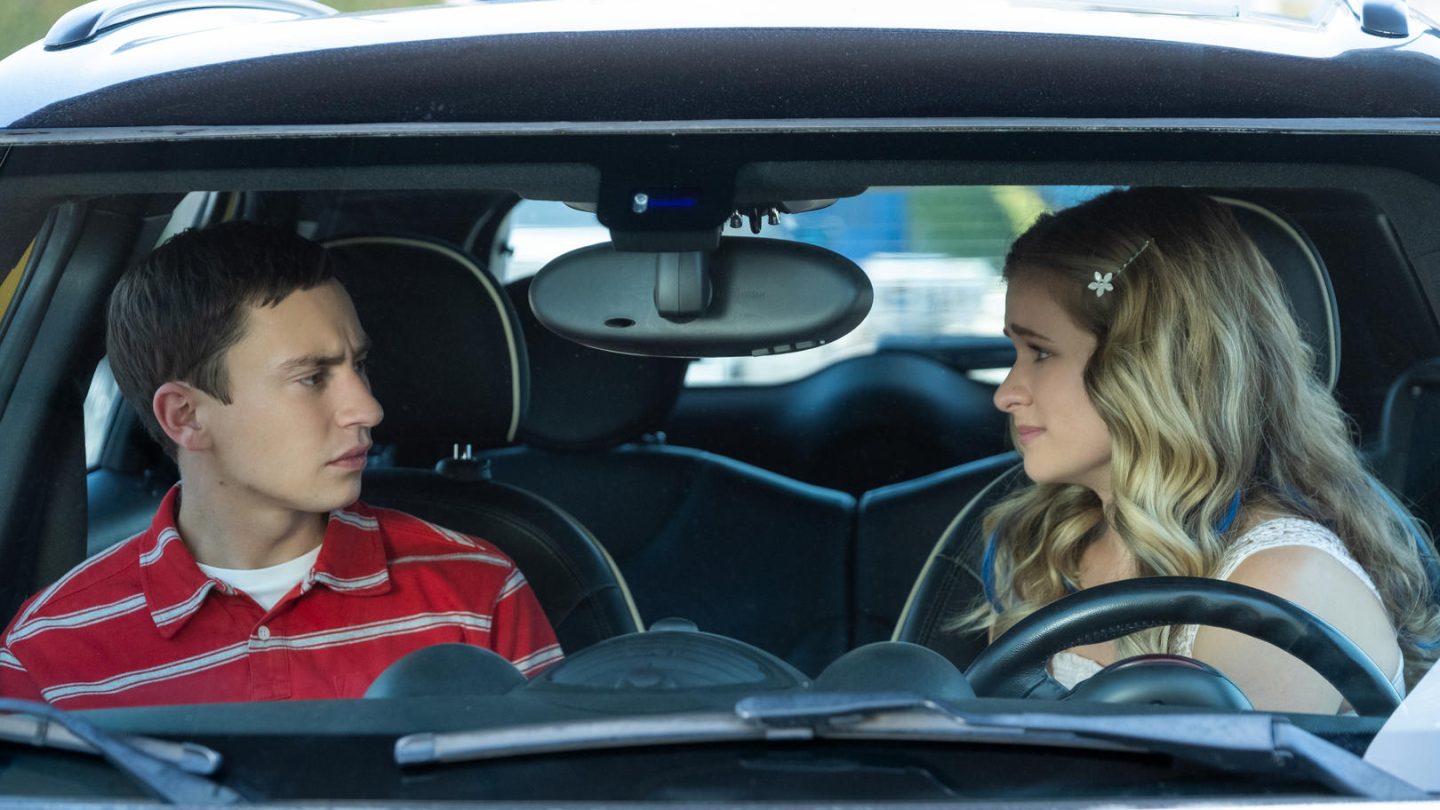 Although + is only launching with nine TV shows, its arrival this week signals a sea change in the world of streaming media. By the end of the month, both Apple and will have introduced their own streaming services, and for the first time in years, Netflix will have real competition from companies that are willing to spend just as much — if not more — than the number one streamer in the world spends on its original content.

Industry news aside, Netflix has a busy November planned, including a bunch of quality licensed content, such as the entire Matrix trilogy, Step Brothers, Rosemary’s Baby, and the first Zombieland.

Here is the complete list of the Netflix streaming arrivals and departures for the week of October 27th, 2019: