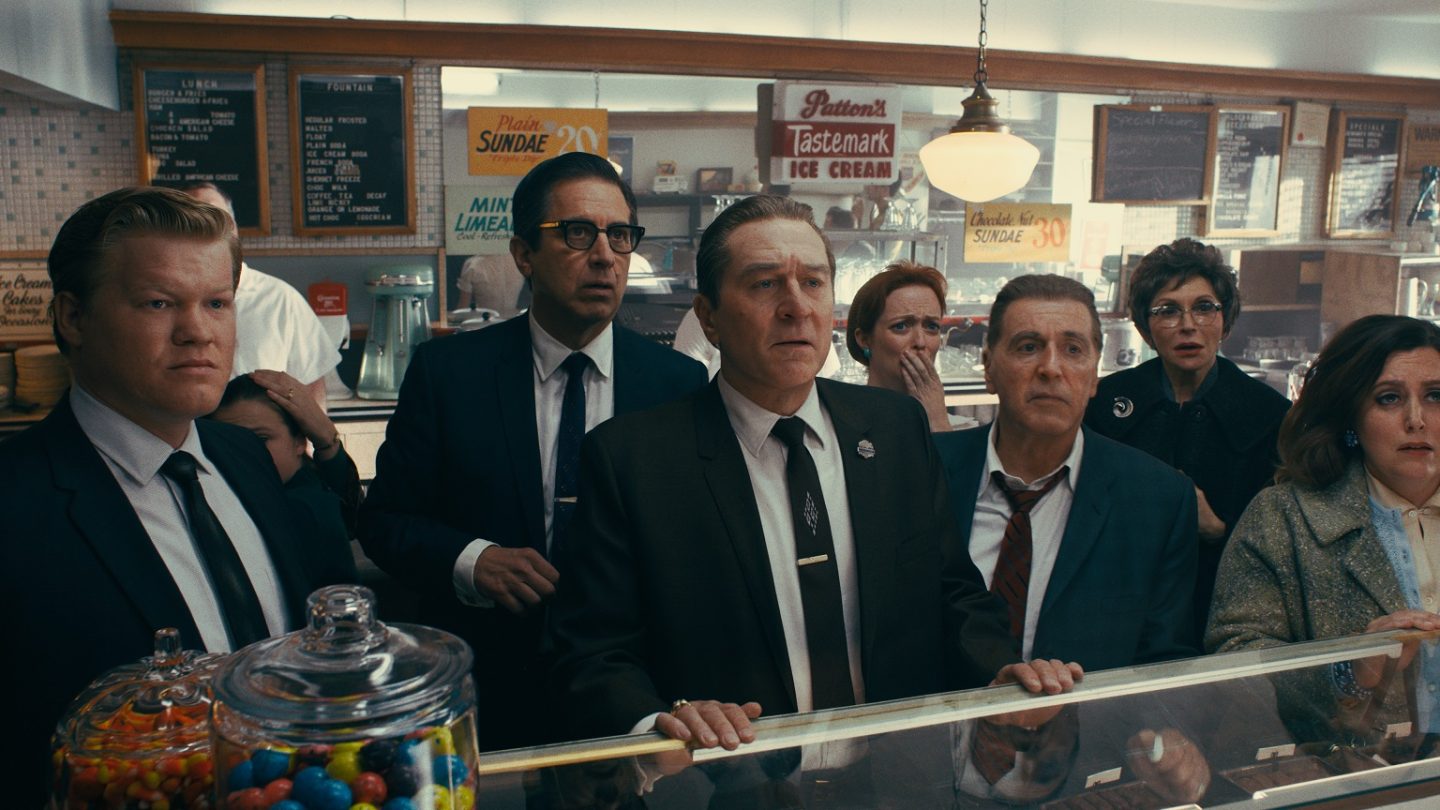 It’s unfortunate that Martin Scorsese has been in the news for a very silly “controversy” regarding his opinion of comic book movies, but maybe some of the people who were so frustrated with his take on the industry will give his new movie, The Irishman, a shot when it hits Netflix on Wednesday. It should be one of the biggest original films Netflix has ever released, both in terms of length and notoriety. We’ll find out this week.

There’s not much else that stands out to me personally, but I will absolutely be watching Mike Birbiglia’s Broadway show The New One the day that it starts streaming. He’s one of my favorite comedians of all time, and I didn’t have a chance to see the show when it was here in New York.

Here is the complete list of the Netflix streaming arrivals and departures for the week of November 24th, 2019: