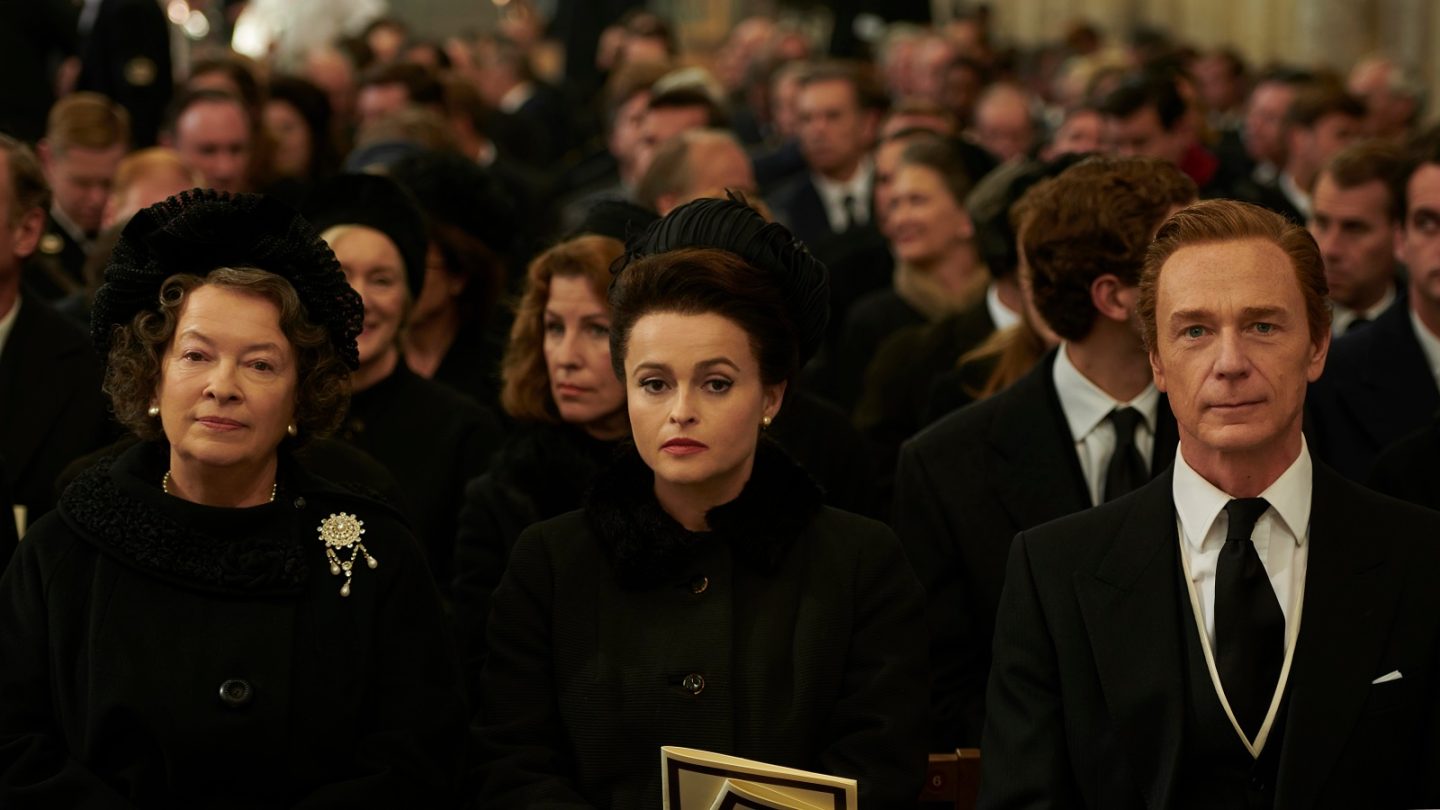 Disney+ may have debuted the first two episodes of The Mandalorian last week, but Netflix is going to counter with full seasons of two of its most popular shows. The Crown is one of Netflix’s biggest critical hits in recent years, and the early reviews are once again very positive. This week will also see the return of The Dragon Prince, which is an animated series, but has similarly received praise for its storytelling and characters.

Other highlights this week include new episodes of Nailed It! and the addition of End of Watch, but we’ll also be losing Nikita, so if you’ve been holding off on watching this CW shows from the early aughts, get on it.

Here is the complete list of the Netflix streaming arrivals and departures for the week of November 17th, 2019: