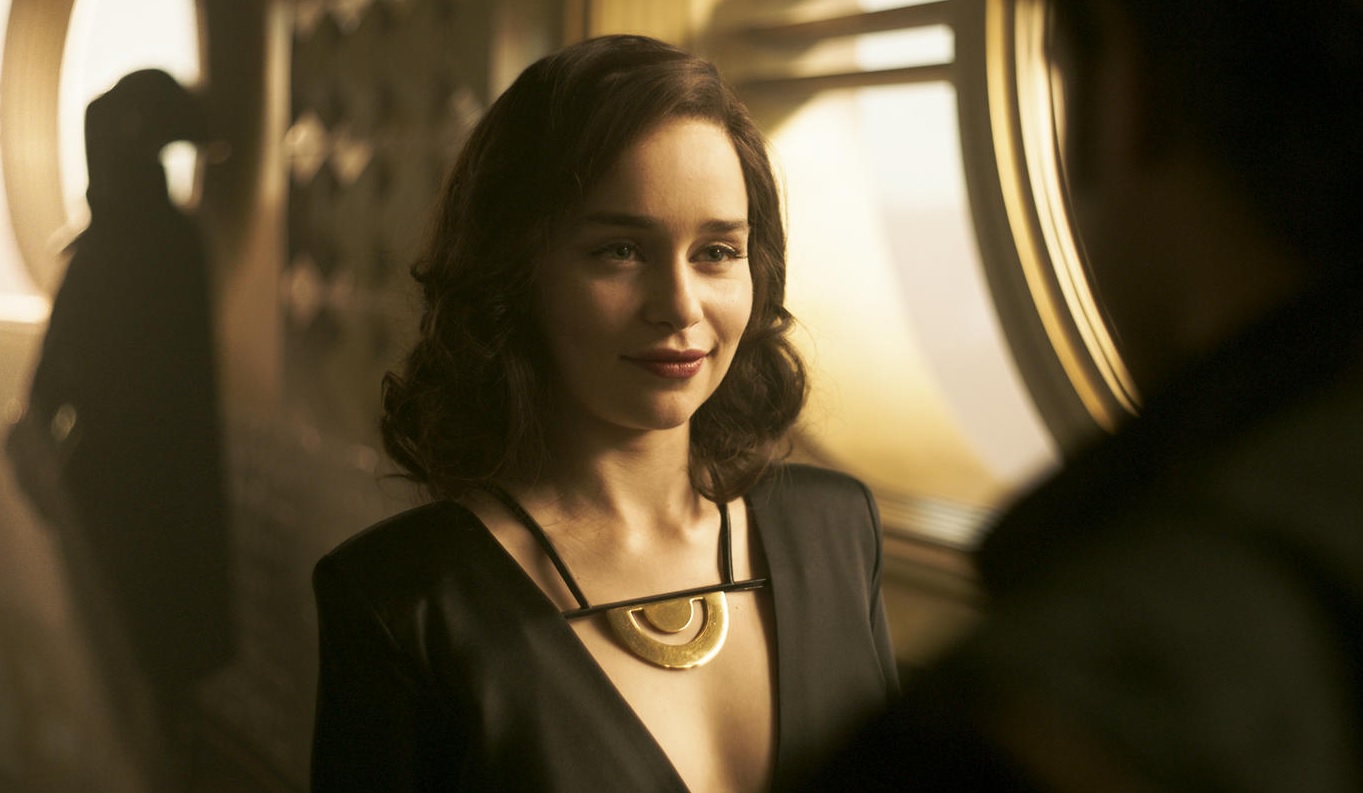 There aren’t many quiet weeks on Netflix any more, but this coming week falls into that category. By my count, there are only eight new shows and movies hitting the service this week, though seven of them are originals. On the bright side, some of that content looks pretty exciting, including the final movie in the intriguing Godzilla anime series, and the second season of the comedy Friends from College, starring Keegan-Michael Key.

The sole licensed movie this week is none other than Solo: A Star Wars Story (which might very well be the last Star Wars spin-off we see in theaters for a while). As one of many who decided to skip paying for a ticket to see this one on the big screen, I’ll probably check it out once it starts streaming on Wednesday.

Here is the complete list of the Netflix arrivals and departures for the week of January 6th, 2019: