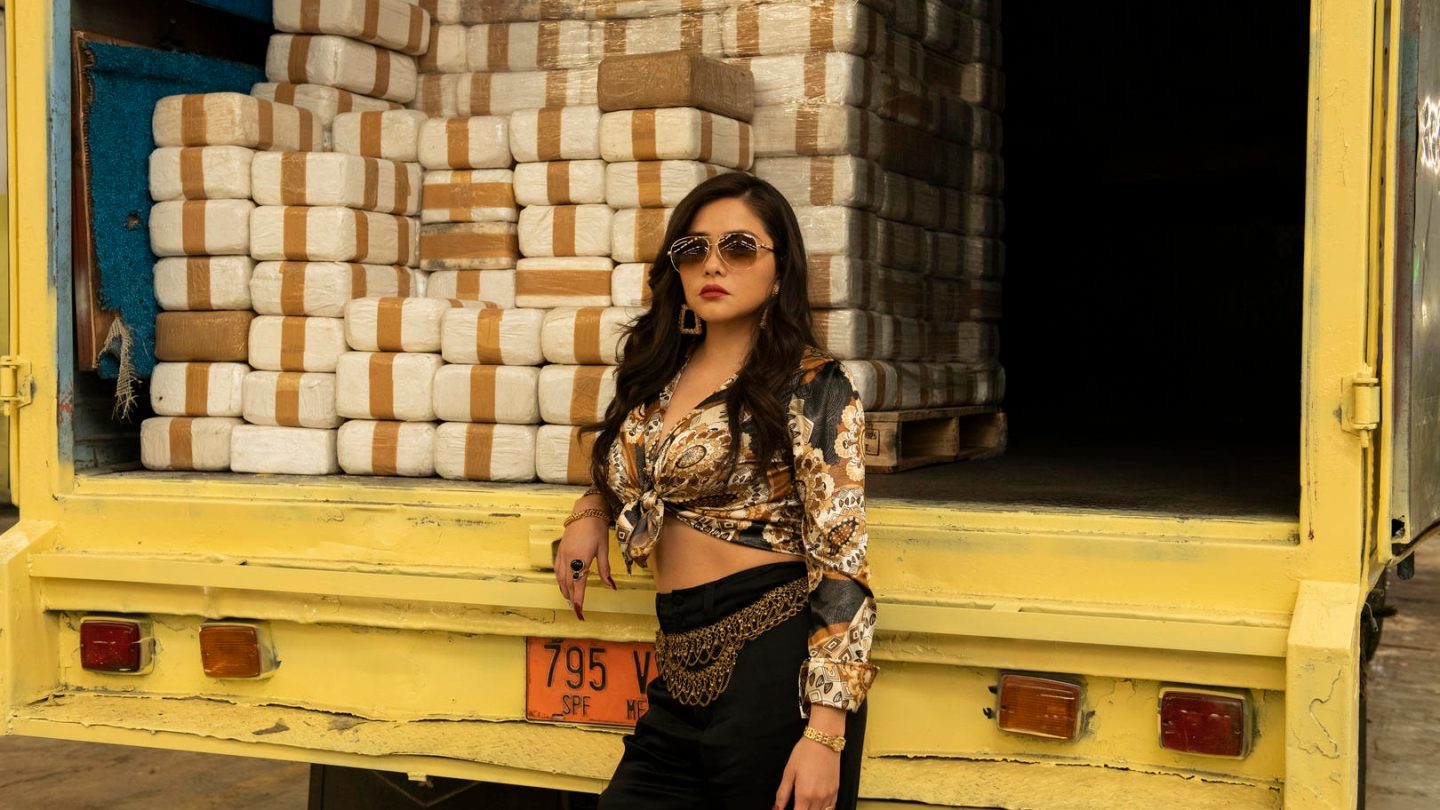 After a fairly quiet week last week, Netflix is picking it up again over the few days with a range of quality content. Up first is the fourth season of Better Call Saul, which actually returns for its fifth (and penultimate) season in just a few weeks. The second season of Narcos: Mexico debuts this week as well.

As for movies, the sequel to To All the Boys I’ve Loved Before is likely at the top of the list for many viewers, but I am most excited to finally watch Good Time, which is the movie Josh and Benny Safdie directly immediately before Uncut Gems, and is said to feature one of Robert Pattinson’s best performances.

Here is the complete list of the Netflix streaming arrivals and departures for the week of February 9th, 2020: