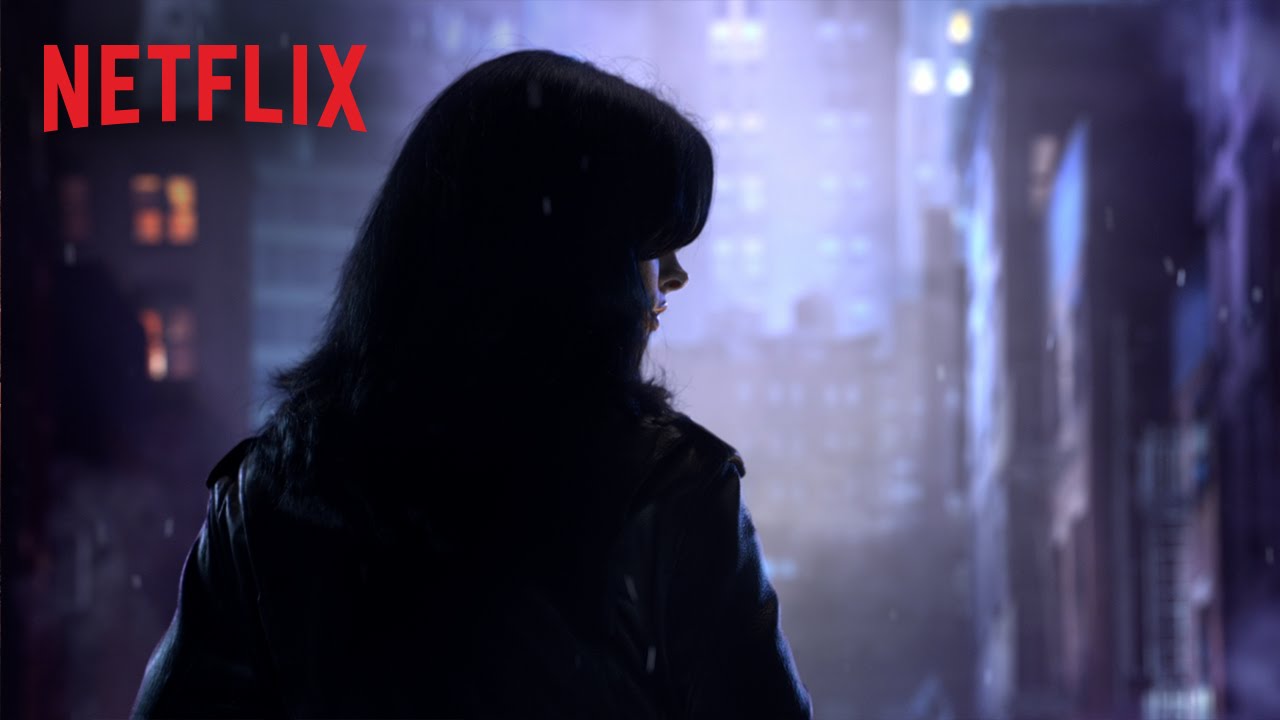 Ever since it launched its streaming service in 2007, Netflix has been tight-lipped about viewing figures for its original programming. The company is happy to brag about how well its shows are doing and how much creative freedom it is able to provide its creators, but it refuses to tell anyone how many people are actually watching its shows and movies.

It was looking like we might never find out, but on Wednesday, NBC said it had cracked the code.

READ MORE: ‘Making a Murderer’ is the most addictive show Netflix has ever released

According to The Hollywood Reporter, NBC Universal’s Alan Wurtzel uncovered the viewership of several of the service’s most popular shows this week. Utilizing San Francisco tech firm Symphony’s audio recognition data (gathered from a relatively small sample of 15,000 users), Wurtzel was able to see how many people were watching Netflix’s shows and movies between September and December of 2015.

The data shows that an average of 4.8 million viewers in the 18-49 age group watched an episode of Marvel’s Jessica Jones, arguably the service’s biggest premiere of the fall. Master of None pulled in 3.9 million, Narcos grabbed 3.2 million and Orange is the New Black was still averaging over 600,000 viewers, despite premiering in June.

“It’s a very different business model,” Wurtzel said of Netflix. “Their business model is to make you write a check next month. So not every program on Netflix is a broad appeal program […] I don’t believe there’s enough stuff on Netflix that is broad enough and is consistent enough to effect us in a meaningful way on a regular basis.”

Despite the small sample size, Wurtzel is confident in the numbers. He’s willing to admit that they might not be precise, but “they give you a sense of what the size is,” which is far more than Netflix is willing to share itself.