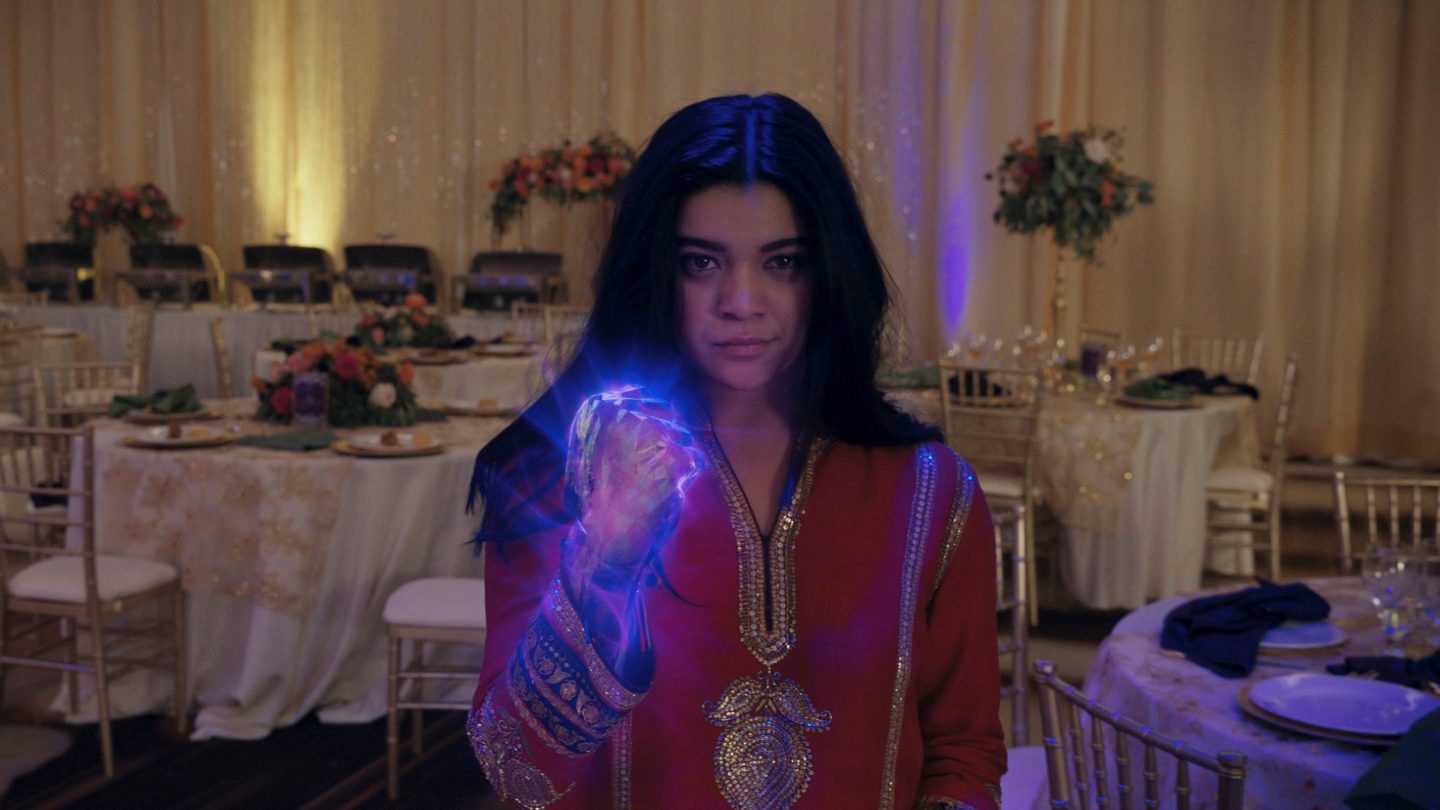 It’s almost June, which means two things are about to happen on Disney Plus. First, the Doctor Strange in the Multiverse of Madness streaming release date is set for June 22nd, according to sources. But before that, Ms. Marvel will hit Disney’s streaming service on June 8th. And it so happens that big Ms. Marvel plot spoilers have already leaked.

Before we can reveal them, you should know that spoilers will follow below. If you like to be surprised, you’ll want to avert your eyes.

Who is the MCU’s Ms. Marvel?

Before we get to the Ms. Marvel plot spoilers, we should explain who the character actually is.

Like Moon Knight (Oscar Isaac), Ms. Marvel (Iman Vellani) is a brand new MCU hero, never seen before in previous movies and TV shows. As her superhero name implies, Ms. Marvel is tied to Captain Marvel (Brie Larson). And she’ll be one of the protagonists of The Marvels, the Captain Marvel sequel that premieres on July 28th, 2023.

Hailing from New Jersey — right over the bridge from the home of various Avengers — Kamala Khan will discover she has powers of her own. We already know that Captain Marvel is her favorite Avenger from the trailers. As such, her superhero name isn’t surprising.

But her powers aren’t identical to Captain Marvel’s. They’re more similar to Mister Fantastic, at least in the comics. In the TV show, she’s a polymorph that can conjure and manipulate matter. She’ll discover these powers and learn how to use them in the show.

The trailers also indicate that Ms. Marvel will get her powers from a unique bracelet that’s been passed down through her family. Speaking of family, Kamala Khan is the first Muslim/Pakistani Avenger, which is also a notable development for the MCU.

Plot spoilers for the series

Like I said earlier, there’s not a lot to go on when it comes to the Ms. Marvel plot. There seems to be even less pressure for this show to perform well compared to Moon Knight. But, like with Moon Knight, we don’t know how this story ties into the bigger MCU plot.

A Redditor recently surfaced several Ms. Marvel plot spoilers from a less-known MCU leaker who posted them on Twitter:

Like the claim above, the ClanDestine are reportedly the main villains of Ms. Marvel. The ClanDestine are called djinn, but they’re actually Kree/Human hybrids. This plot spoiler alone is interesting, as Ms. Marvel might also tie into Secret Invasion, an exciting Disney Plus show that will also connect to The Marvels.

The ClanDestine members want to use Kamala’s powerful bracelet to awaken more Kree-Human hybrids, which might be similar to Kamala.

The plot spoilers also tell us that Kamran (Rish Shah) will fight Kamala, and that’s how her family will learn that she has superpowers. Their fight apparently goes viral online, with her mom making fun of her failure to conceal her identity.

As for the superhero name, the plot spoilers say Ms. Marvel gets her name from an AvengerCon contest during which Kamala will use her powers for the first time. But Kamala will not have stretchy powers like in the comics. Instead, she can conjure crystals, and the energy will become permanent by the end of the TV show.

By the end of the show, the bracelet will be broken, and the mist inside it will transform Kamala for good. The show will not tell us she’s an Inhuman, however. Instead, the leaker said her connection to the Kree will remain to be explored in future projects.

These plot details can’t be verified at this time. But we’ll know more about Ms. Marvel in a few weeks. Until then, this Reddit post will get you all the Ms. Marvel spoilers above. Furthermore, the same leaker posted scoops about other upcoming MCU Phase 4 projects, Secret Invasion and The Marvels included.