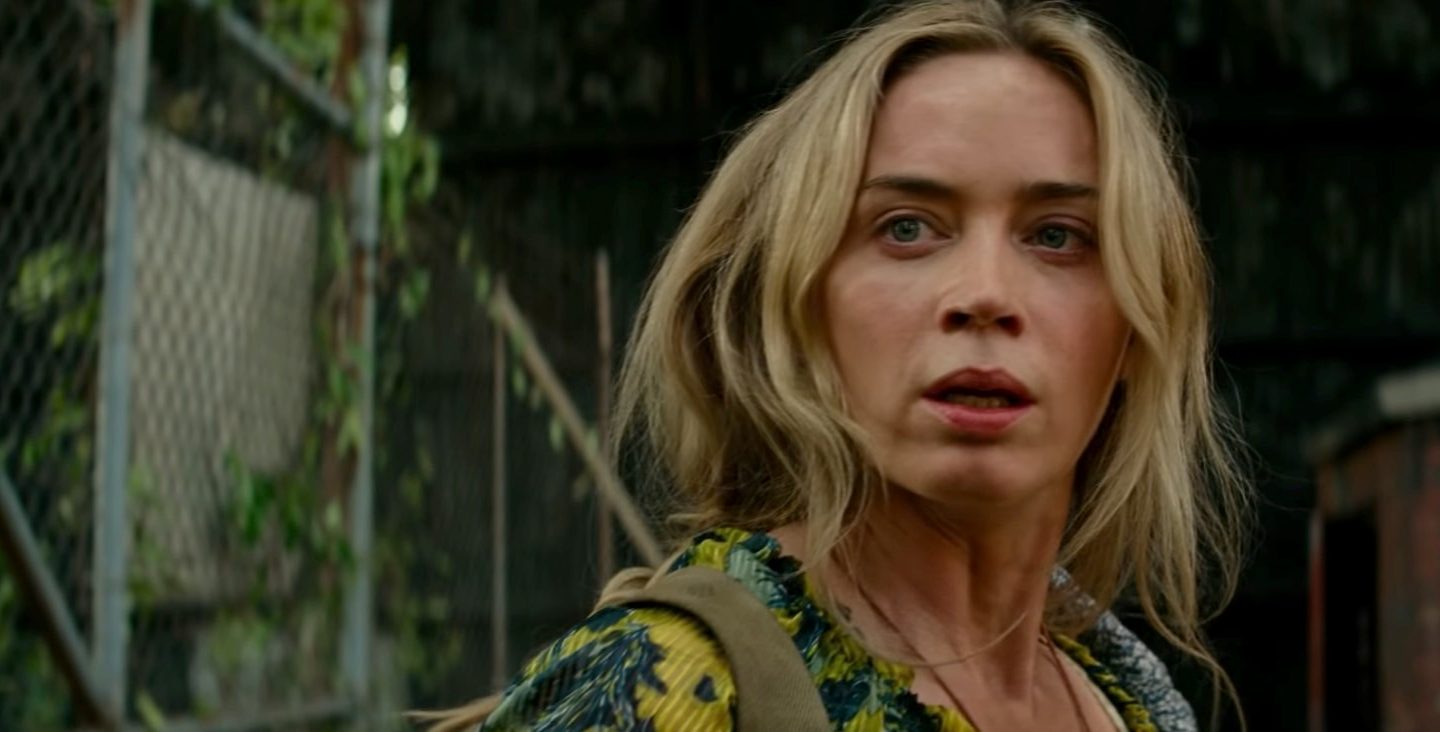 With Star Wars dominating the box office in late 2019, it’s no wonder we didn’t get any hot new trailers in the last week of December, as all the studios released their trailers before The Rise of Skywalker hit theaters. Add to that the Christmas holidays, and it’s easy to see why it’s been so quiet. But it’s 2020 now, which means we’re finally getting back to business. We’re still waiting for major trailers to drop, but we do have at least one great one for you already: A Quiet Place Part II.

Horror will dominate the first weekend of the year, as The Grudge opens this week in theaters, and two of the three trailers below are for horror releases. But if you’re going to see movies this weekend, you’d be much better served by a different title, with The Rise of Skywalker, Frozen II, and Jumanji still playing everywhere. Also, last week’s Little Women has received great reviews and should be on your radar.

Over on streaming, there’s at least one new attraction that should catch your eye, and that’s Netflix’s Messiah, a TV series with a fascinating premise. The second coming of Jesus might have happened in the troubled Middle East, so the CIA starts an investigation into this new potential terrorist.

Back to trailers, I’ll say from the get-go that the original A Quiet Place didn’t really need a sequel. Then again, the first one was so successful that we all expected John Krasinski to make one. The first trailer for the new horror movie gives us a sneak peek at the early days of the creatures’ arrival, but also at the future of the Abbott family following the death of the father, who was played by the same Krasinski in the first movie. Emily Blunt reprises her role for this one, with Cillian Murphy joining the cast for Part II.

The other horror trailer in the list below is Gretel and Hansel, which probably needs no explanation. More interesting is the second trailer for The Gentlemen, Guy Ritchie’s huge new movie, which is set to premiere later this month.