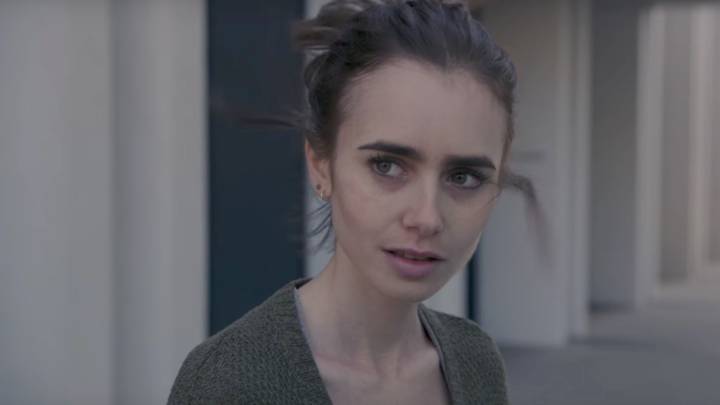 It’s hot outside, and I can’t think of any better cheap AC dispenser than a theater. The latest Transformers movie hits theaters this weekend, and The Beguiled might just be a great alternative if robots aren’t your thing anymore. But how about some fresh trailers before that?

We have a new trailer for American Assassin, a story about terrorism and assassins, where things might not be as simple as they first seem. The action movie opens on September 15th, starring Dylan O’Brien and Michael Keaton.

Okay, you’d better sit down for this as it’s a horror movie that involves freaky dolls. That should be enough to give you the creeps. And it’s not even about Chucky. In theaters on August 11th, Annabelle: Creation is about a dollmaker’s worst creations.

Chadwick Boseman and Josh Gad partner up for this biographical drama that tells the story of the first African-American Supreme Court Justice, Thurgood Marshall. The Marshall movie comes out on October 13th, telling the story of one of his most important cases.

We’re not done seeing movies about the Boston Marathon tragedy. In Stronger we look at a different story that focuses on a man’s efforts to help police track down the attackers. Jake Gyllenhaal playing the lead is a good reason to want to see it in cinemas on September 22nd.

Thank You for Your Service

If it wasn’t clear by now, Thank You for Your Service is a movie about war. But it’s a movie that looks at one specific ugly side of war, and that’s PTSD. Launching on October 27th, the movie stars Haley Bennett, Miles Teller, and Amy Schummer.

The Only Living Boy in New York

We’ve got quite a cast in this complex drama. Thomas (Callum Turner) finds out that his dad (Pierce Brosnan) has an affair with a certain woman (Kate Beckinsale) who doesn’t happen to be his mother. Oh, and Thomas and this Johanna person get into a relationship of their own. The Only Living Boy in New York comes out on August 11th.

Hitting Netflix on July 14th, To the Bone tells the story of an anorexic woman who meets an unconventional doctor, played by Keanu Reeves, who might just help her deal with her condition.