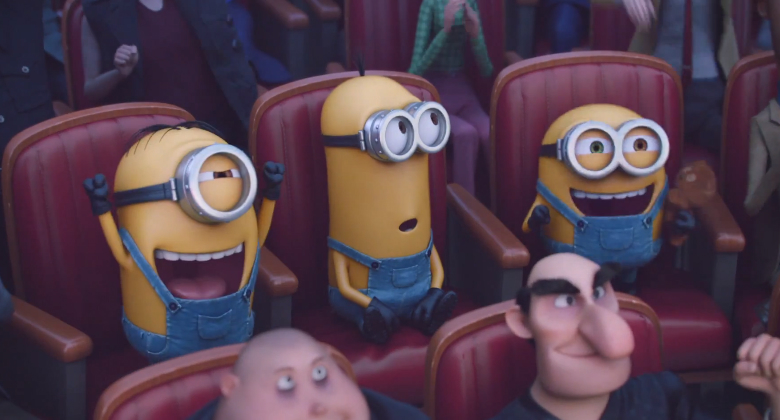 Remember when MoviePass, Fandor, and Costco partnered up to offer customers an unbelievably cheap subscription bundle that would cover both cinema and streaming?

Well, the main stars of that deal are back with a similar deal, and this time around Costco isn’t involved.

MoviePass and Fandor late on Friday announced a new annual subscription plan that costs just $116, or $7.95 per month. That translates into savings of over $120, according to the press release.

MoviePass regularly costs $9.95 per month, which is about as much as a basic Netflix subscription. The difference is that you get to watch as many movies as you like at the cinema.

A Fandor subscription, meanwhile, sells for $5 per month. The streaming service offers users access to independent movies, documentaries, and shorts. Even if you don’t want to watch anything in Fandor’s library, the offer is still a good enough reason to finally get your MoviePass subscription, especially if you missed out on the previous MoviePass and Fandor promotion

Unlike the previous limited time deal, the new MoviePass and Fandor sale doesn’t seem to have an expiry date.

Before you proceed, make sure you understand exactly what a MoviePass subscription entails. MoviePass saw a massive surge in subscriptions since its launch a few months ago, as more than two million people have subscribed to the cinema service.

A recent report from Business Insider revealed that some buyers may be abusing their subscription by purchasing “premium tickets’ and violating the terms of service. MoviePass’ decision left some buyers perplexed, who took to Twitter to express their frustration, claiming they haven’t done anything wrong.