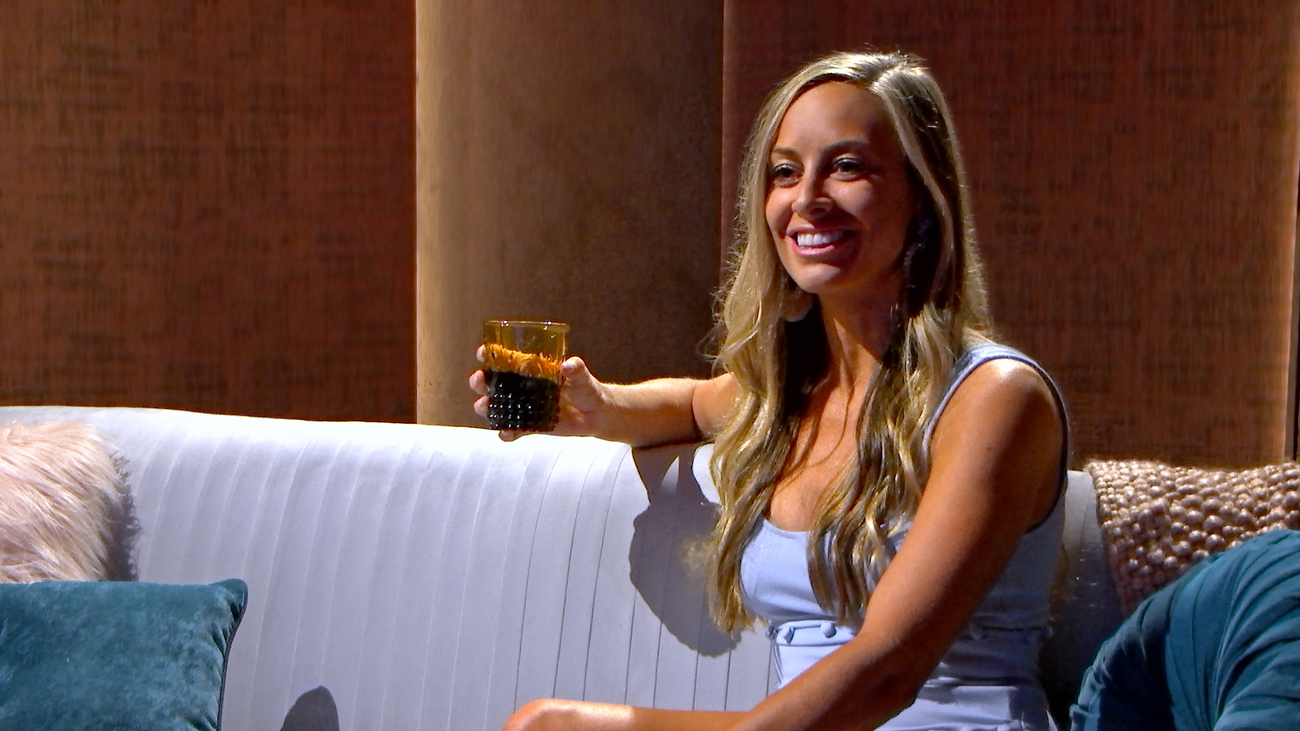 If you have been on the internet or Twitter at all over the past week or so, chances are you’ve come across posts, news articles, and references to Netflix’s just-ended, Bachelor-style reality show Love is Blind. The show, consisting of 10 parts as well as a reunion special and hosted by Nick and Vanessa Lachey, was marketed as a kind of love experiment — a test to see if a group of people could fall in love after meeting each other sight-unseen. It’s one of those kinds of reality shows that plenty of fans have derided as trashy while in the same breath confessing they were utterly hooked by the show’s premise and could not stop watching.

For the last few weeks, the show has topped the list of the hottest streaming TV series that we share here each week — and, big surprise, Love is Blind is the #1 streaming series across the major services once again. Our ranking of the top series covers the week of February 27 to March 4 and comes as always via the team at streaming search engine Reelgood.

Reelgood’s team each week shares with us a look at what its millions of users are streaming the most, and everyone is still obsessing, it seems, over Netflix’s super-buzzy new reality show. As noted above, I’ve read multiple instances of people who watched it — from serious outlets like The Guardian to blogs and everything in between — saying how much of a hot mess they thought the show was … and how they can’t wait to binge more of it.

Love is Blind is literally a dumpster fire.
I am ready for 3 more seasons. #LoveIsBlind pic.twitter.com/xDYOLmi3y7

The other thing that’s interesting about the full list of what’s most popular this week, which you can check out below, is how it pulls from all the major streaming services to find what people are bingeing the most right now. And as you can see below, the vast majority of these series are Netflix exclusives. There are, of course, some exceptions, like Amazon’s show about a band of Nazi-hunters called Hunters.

It makes sense to also see an older show here like Better Call Saul, which could be a consequence of people trying to catch up fast now that Season 5 is currently airing on AMC. Crash Landing on You, rounding out the list, is also a drama from South Korea that I recently started watching and am enjoying so far — it’s about a socialite who goes paragliding and accidentally winds up in North Korea.