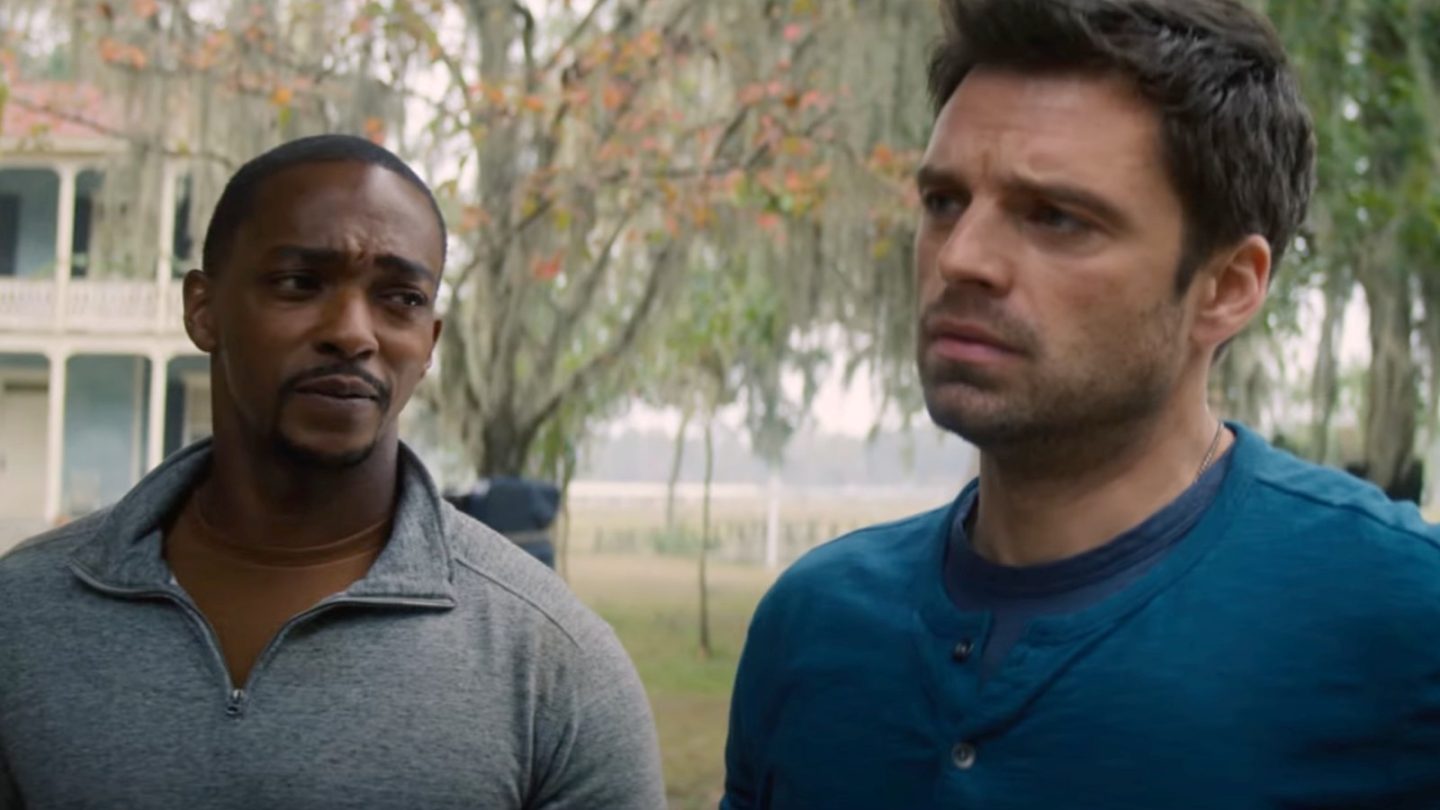 Marvel fans had a new reason to rejoice this past weekend, when the debut episode of the entertainment giant’s new superhero TV series The Falcon and The Winter Soldier landed on Disney+.

In terms of what the new series gave us, the viewers, the first episode offered a kind of sneak peek at life after the events of Avengers: Endgame. We got to see what Sam (Anthony Mackie) and Bucky (Sebastian Stan) are up to six months after being snapped back into existence, and we learned that the world is in turmoil. As for what this new Disney+ series gave to the company that spawned it, Marvel got to claim a record: The Falcon and The Winter Soldier debut ranked as the most-watched series premiere ever on Disney+ during its opening weekend, of March 19 — March 22.

Indeed, looking at the rest of the streaming landscape this week, the new show basically dominated rival offerings from all other streamers to top the list of our latest ranking of the week’s most-watched TV shows.

The newest list comes, as always, from the team at Reelgood, the streaming search engine service that each week provides BGR with a rundown of what streaming TV series and movies are the most popular at any given time amongst its user base. You can check out the full list for the week of March 17-23 — which, again, was topped by Disney+’s newest superhero drama — at the bottom of this post.

According to Marvel, last weekend’s premiere of The Falcon and The Winter Soldier joins the premieres of Marvel’s first live-action series, WandaVision, and the season two premiere of LucasFilm’s The Mandalorian as the three most-watched Disney+ Original series opening weekends since the streamer launched in late 2019.

Catch up with our heroes in the latest episode of Marvel Studios' The Falcon and The Winter Soldier and get ready to dive into a new one tomorrow on @DisneyPlus. #FalconAndWinterSoldier pic.twitter.com/I0TWXY2Tdk

The Falcon and the Winter Soldier has garnered a pretty solid reception overall thus far, having notced a 93% average tomatometer score and 78% average audience score on Rotten Tomatoes as of the time of this writing. Among the reasons why this one as well as Marvel’s previous Disney+ offering, WandaVision, have garnered such buzz online has to do with their adroit handling of adult issues like grief and race, rather than simply being vehicles to showcase superheroes following well-worn action hero tropes. As our sister publication Variety has noted about Falcon, in it we see “Sam has to deal with being a Black man who is handed the mantle of Captain America by (a very old) Steve Rogers, at a time when issues of race and representation are at the forefront of a fraught national conversation. And the premiere also makes clear that as the series continues, both Sam and Bucky will have to confront how the Blip put the entire world in turmoil, while a resistant group called the Flag-Smashers tries to bring back a world without nationalist borders. Sound familiar?”

Meantime, once you’ve checked out the first episode of Disney+’s new hit series, check out some of these that comprise the reminder of our top 10 list of the most-watched TV series from Reelgood:

Disney Plus Netflix The Falcon and the Winter Soldier