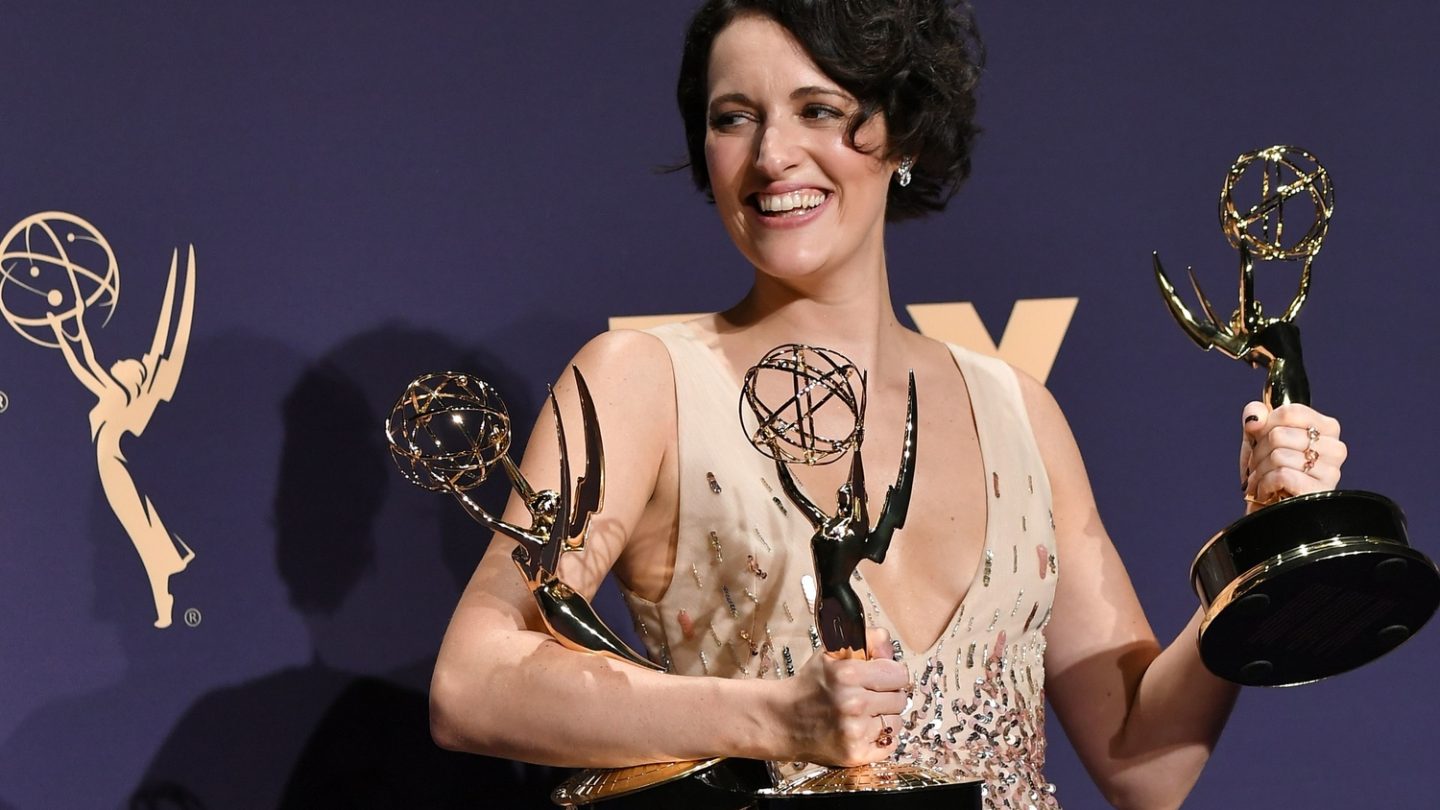 Phoebe Waller-Bridge, the creator, writer, and star of the critically acclaimed Amazon series Fleabag, is continuing to enjoy something of a moment having just come off a stellar showing at the Emmys and hosting Saturday Night Live this past weekend.

At the 2019 Emmys a few weeks ago, Phoebe won for best writing in a comedy series, best actress (for Fleabag) as well as the show picking up an Emmy for outstanding comedy series. And so having said all that, it should probably come as no surprise that some four months after Amazon debuted the second and final season of the show, there’s still enough talk and fandom around Fleabag that the series ended up as one of the most-watched shows across the major streamers over this past week.

The show actually ended up in the top three, according to the latest list of what people are binging the most, which comes courtesy of the team at streaming search engine Reelgood. At the bottom of this post, you can check out a full rundown of the Top 15 series that Reelgood’s users binged the most between October 1-7, which includes some of the major series you’d expect along with a few surprises from the biggest streamers.

Taking a look at some of the other series at the top of this week’s list that viewers spent the most time on, it’s arguably no surprise that Peaky Blinders ended up in the top 4. The fantastic British gangster series returned to Netflix for a fifth season just a few days ago after airing earlier in Britain — and to get a sense of how popular it is, the BBC actually just released an eye-popping statistic a few days ago:

At an event in London this week, a BBC executive revealed that all five seasons of the show have garnered 42 million views on iPlayer, the BBC’s streaming service.

Meanwhile, Netflix’s series Unbelievable — about a terrible true-life rape case, along with the events and people surrounding it — remains the most-binged series among Reelgood users for yet another week. Likewise, NBC’s The Good Place just returned at the end of September for its fourth and final season, so no surprise it ended up in the top three this week, as well.