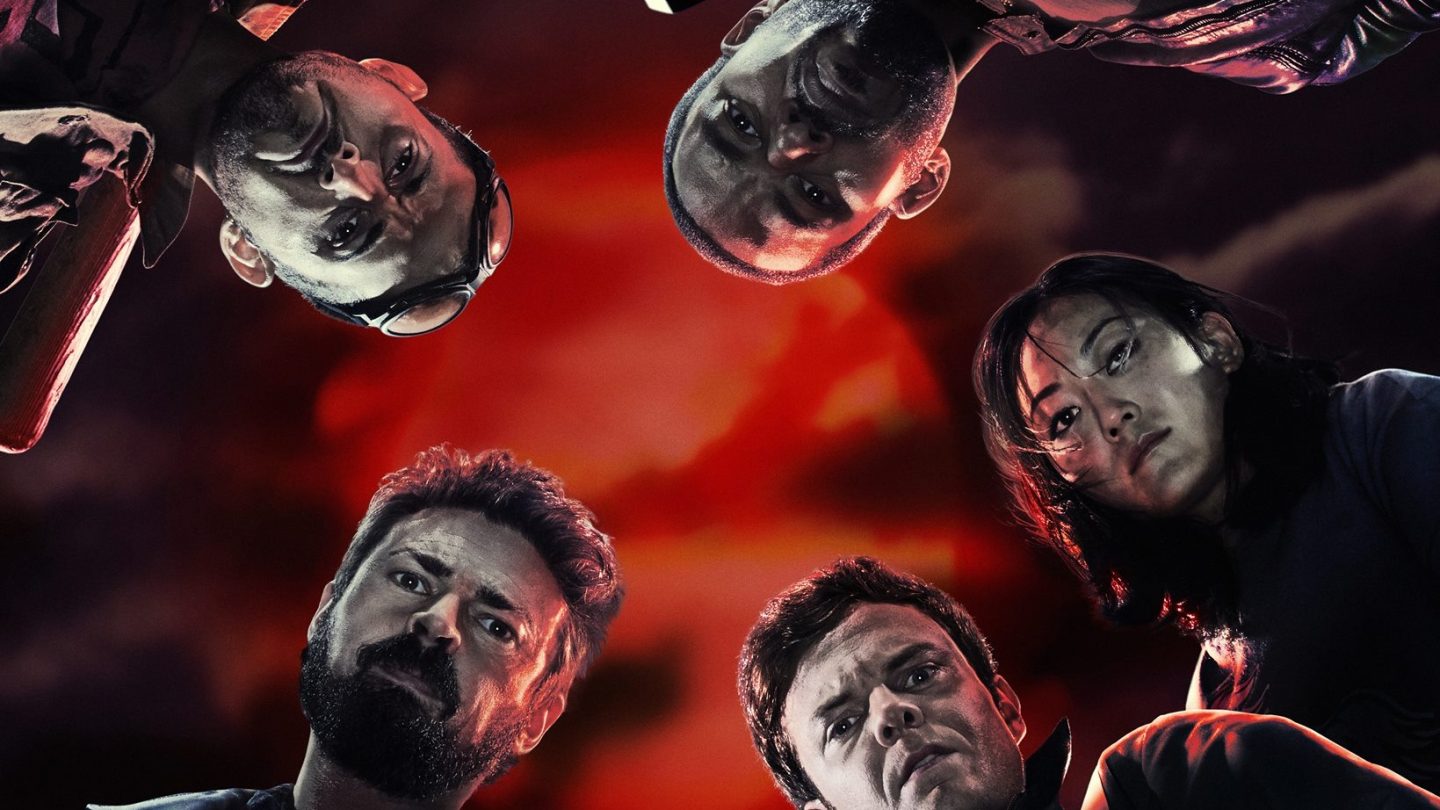 By one reckoning, the most-watched show this week across all the major platforms — from Netflix to Hulu, Amazon, and HBO —  was one that offers up an irreverent twist on the superhero genre. Amazon’s new series The Boys imagines what might happen when the most powerful beings abuse their power instead of acting as forces for good, and the company’s studio believes in this series so much that it’s already been tagged as one of Amazon’s most-watched originals ever — in addition to Amazon already picking it up for a second season.

The series debuted on Amazon a couple of weeks ago, but The Boys nevertheless topped the list of the 15 most-watched series across all the major platforms this week. It’s a ranking that comes via Reelgood, a streaming search engine that shared with us that list of what its users said they watched the most between August 8 and August 14.

While an Amazon original did manage to come out on top this week, it probably won’t come as a surprise when you check out the full list of 15 below that you’ll only see one other Amazon title in the mix (that title being Tom Clancy’s Jack Ryan, an enjoyable thriller starring John Krasinski). That’s because of the sheer quantity that rival streamers are cranking out. HBO and Hulu, for example, both managed to have three series each on this list of the week’s most-watched shows — more on that in a second — while the top dog, of course, was Netflix, which was the streamer behind a whopping seven on this list of 15.

After The Boys, spots two and three are occupied by Netflix’s Stranger Things and Hulu’s The Handmaid’s Tale, respectively — both of them arguably anchors of each streamer’s respective marketing at the moment. In terms of brand awareness, I dare say that Stranger Things may be what’s likely to come to mind when the average person thinks of a Netflix original show they most enjoy right now, and the same for Hulu with The Handmaid’s Tale.

Scanning a little farther down the list, it’s interesting to see Reelgood users acknowledge that both Euphoria and Game of Thrones were among the HBO shows they’ve been watching in recent days. Euphoria’s first season premiered two months ago, while Game of Thrones’ series finale wrapped back in May — and I’m especially intrigued by who’s still watching the latter now, whether it’s newcomers who’ve just jumped on the bandwagon or maybe super-fans reliving it all over again.

This data from Reelgood will give you at least a partial feel for what’s most popular in the streaming TV world at the moment. The service acts as a kind of TV Guide for streaming TV, and it lets users browse and sort through various TV series and movies by different factors like their name and where they’re streaming.

Here’s the full list for the week, along with the Reelgood links that take you to pages with information about the shows and where you can stream them: