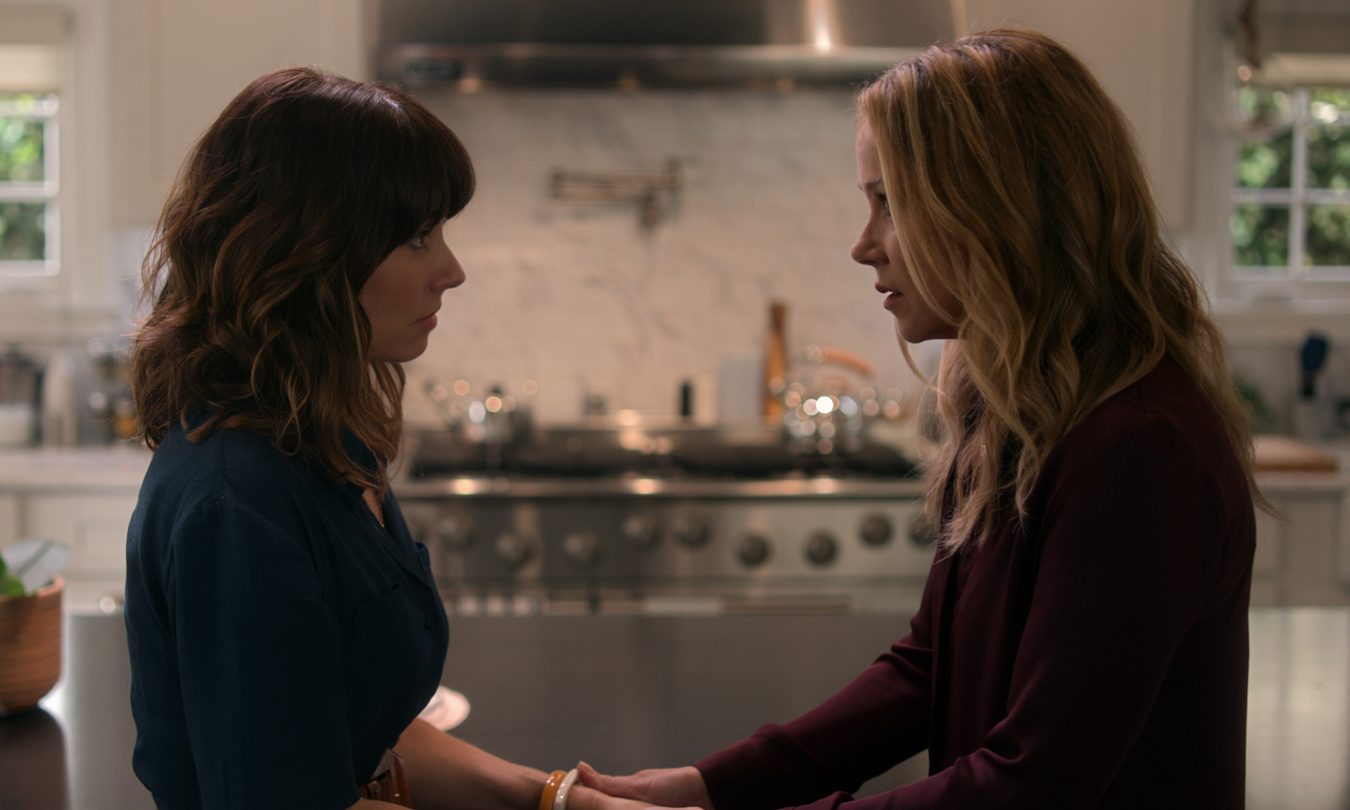 On paper, you could argue that the sophomore season of Dead to Me which debuted on Netflix earlier this month doesn’t sound too much like the kind of hit series you’d expect a frustrated and traumatized public that’s going stir-crazy at home would want to binge in their free time during a months-long global pandemic. You’d be wrong, though, because not only is Dead to Me Season 2 — which stars Linda Cardellini and Christina Applegate — one of the most-watched shows on Netflix right now according to the weekly rankings we track. Its popularity also reflects two important truths about Netflix itself.

One of which is that, in case you needed any reminder, the streamer is masterful in its ability to create durable new TV franchises from scratch, whether it’s a docu-series like Tiger King, a raunchy reality show like Too Hot to Handle, or buzzy dramas that have global appeal, like Money Heist. The second thing is that it continues to be true that, especially during the time of the coronavirus, people are desperate for great storytelling from the entertainment mediums they support with their subscription dollars. Whether those stories offer up ridiculous central characters like a gun-toting exotic animal showman embroiled in a murder-for-hire plot, or two women who bond during therapy while each is grieving.

Our look this week at what’s hot on Netflix right now comes, as always, from the team at Reelgood, the streaming search engine service which regularly shares with BGR the summary data of what its more than 4 million monthly members are watching across the major streaming platforms from week to week. At the top of the list this week is, as we noted, the second season of Dead To Me, from Emmy Award-winning creator Liz Feldman (with the rest of this week’s Top 10 found at the bottom of this post).

In Season 2 of the show, according to Netflix’s summary, “Jen (Christina Applegate), Judy (Linda Cardellini) and the lies that entwine them are back. Picking up in the aftermath of that bloody backyard reveal, the irrepressible pair once again struggle to keep their secrets buried. With a surprising new visitor in town and Detective Perez (Diana Maria Riva) hot on their heels, Jen and Judy take drastic measures to protect their loved ones and each other — no matter the cost.”

For my part, meanwhile, I’m working my way at the moment through the second season of Ricky Gervais’ After Life, another of the most-watched series right now on Netflix. The new season debuted at the end of April, and the show — which follows a widower and small-town journalist who’s trying to move on from the death of his wife while also shedding his bitterness in the process — came back with tons of heart, making it a fantastic and quick binge for your quarantine must-binge list. Once you’ve finished Dead to Me, of course.