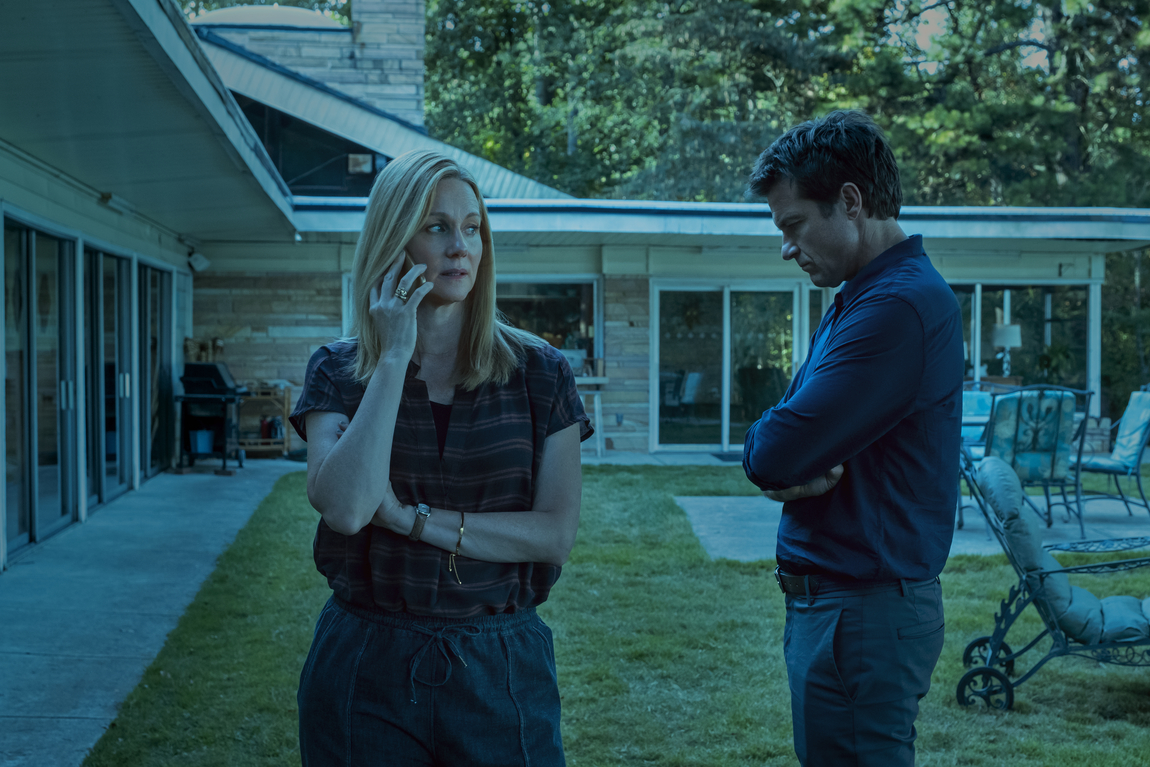 Try as they might, it doesn’t seem like any company will be able to dethrone Netflix as the king of streaming anytime soon, if ever. The reality is that Netflix has long been a streaming juggernaut, with everyone else simply competing for second place. More often than not, when someone subscribes to a service like Prime Video, Hulu, , or Disney+, it’s in addition to Netflix, not in place of it.

Despite an onslaught of competition, Netflix has impressively managed to maintain its position of dominance by consistently rolling out compelling shows that become mainstream phenomenons in ways that rivals simply can’t match. Just a few months back, for example, Netflix’s Tiger King came out of nowhere and quickly became one of the most talked-about TV shows of the year. And sure, shows like The Mandalorian on Disney+ and Ramy on Hulu are undeniably great, but they’re not even close to matching the mainstream success enjoyed by a show like Stranger Things.

A look at the most-viewed TV shows during the June quarter across all streaming services really underscores Netflix’s streaming dominance. The chart below was compiled by looking at the most streamed shows from more than 2 million Reelgood users between April 1 and June 30 of this year. As you can see, 11 out of the top 20 most-watched TV shows during the June quarter are all on Netflix, a list that includes Ozark, Money Heist, Dark, Breaking Bad, Space Force, Better Call Saul, Stranger Things, Tiger King, Unorthodox, Community, and Dead to Me.

Even more impressive is that 8 of these 11 shows are all Netflix originals, a fact which points to the company’s penchant for bankrolling or buying shows that really resonate with viewers.

All told, the top 5 streaming services according to Reelgood’s data has Netflix in the number one spot, followed by Prime Video, Hulu, Disney+, and HBO.

On a somewhat related note, Netflix’s subscriber base this year has skyrocketed, thanks in no small part to the coronavirus pandemic that left hundreds of millions of people across the world stuck at home for months on end. During the first six months of 2020, Netflix added a whopping 26 million new subscribers. And to put that figure into context, Netflix added about 28 million new subscribers during the entirety of 2019. All told, Netflix’s subscriber base in the United States stands at 72.9 million and 190 million subscribers worldwide.

As a final point, it’s worth mentioning that Disney+ has been running strong since its debut late last year. Just this week, announced that its somewhat new streaming service now boasts more than 60.5 million subscribers. That’s not even half of what Netflix has, but it’s still impressive for a service that only launched nine months ago.