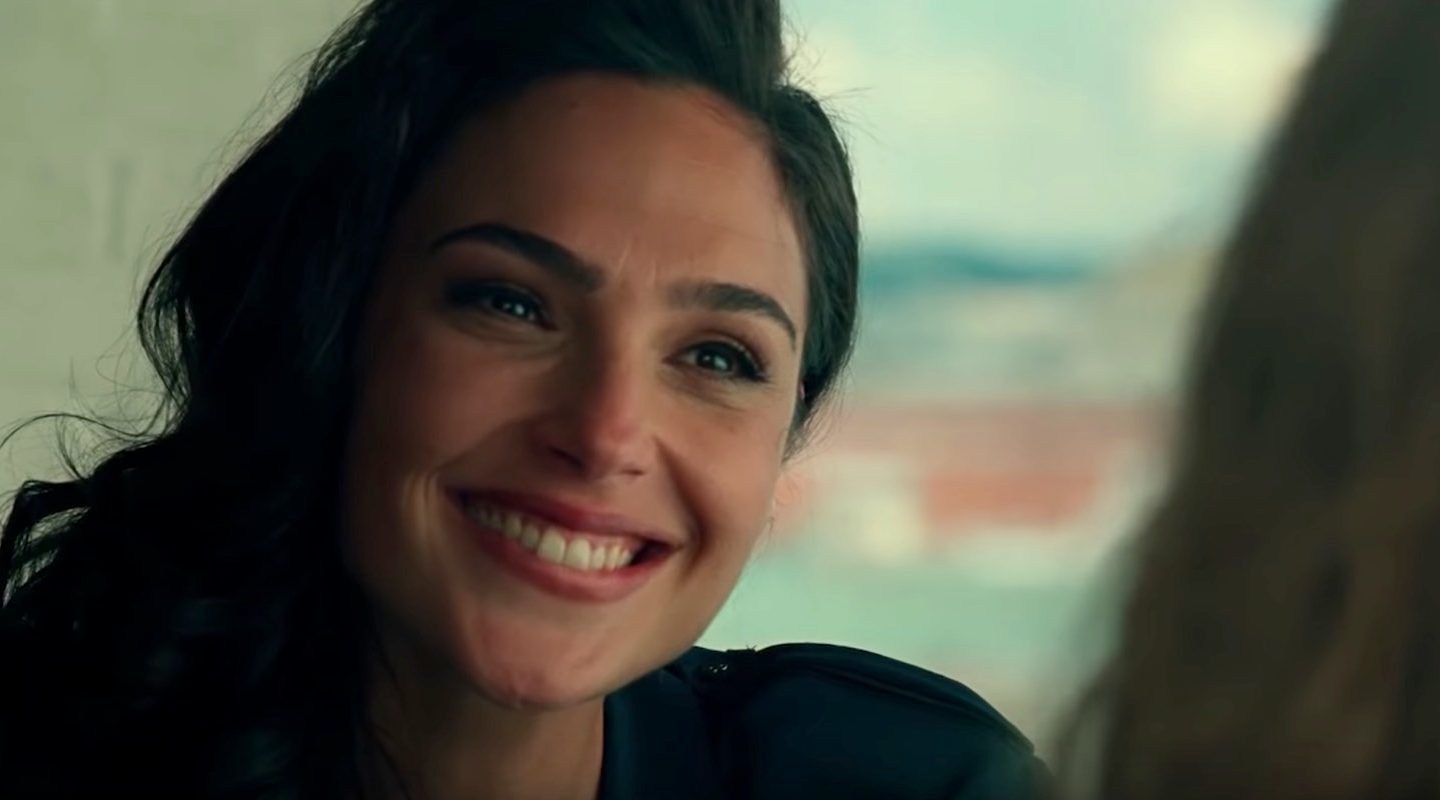 We’re still a few days away from turning the page on the calendar to a new year and a whole new decade, but already movie fans are eagerly anticipating the slate of exciting Hollywood productions that are teed up to dominate the box office in 2020. It’s a list that once again is heavy on superhero titles, as well as animated features, remakes, and hotly anticipated sequels — with the features that fans are especially looking forward to probably coming as no surprise.

Still, some unexpected results emerged in the wake of movie ticket website Fandango’s recent surveying of more than 2,000 millennial movie fans who voted during the final days of December for the top movies and performances they’re most looking forward to gracing the big screen come 2020. Among the highlights of Fandango’s annual Most Anticipated Movies Survey this time around — the top four films that audiences are most looking forward to, like Wonder Woman 1984 and Black Widow, were all directed by women.

The 2020 box office “will offer a cornucopia of welcome surprises,” Fandango correspondent Nikki Novak said about this year’s movie survey, which she said includes promising new cinematic offerings “with inspiring stories and new definitions of the word ‘hero.'”

That’s easily seen in the titles that make up the survey’s “Most Anticipated Movie” category, which includes the following

As a bonus, here are the individual actor and actress performances that fans likewise told Fandango as part of this year’s survey that they’re most excited to see: