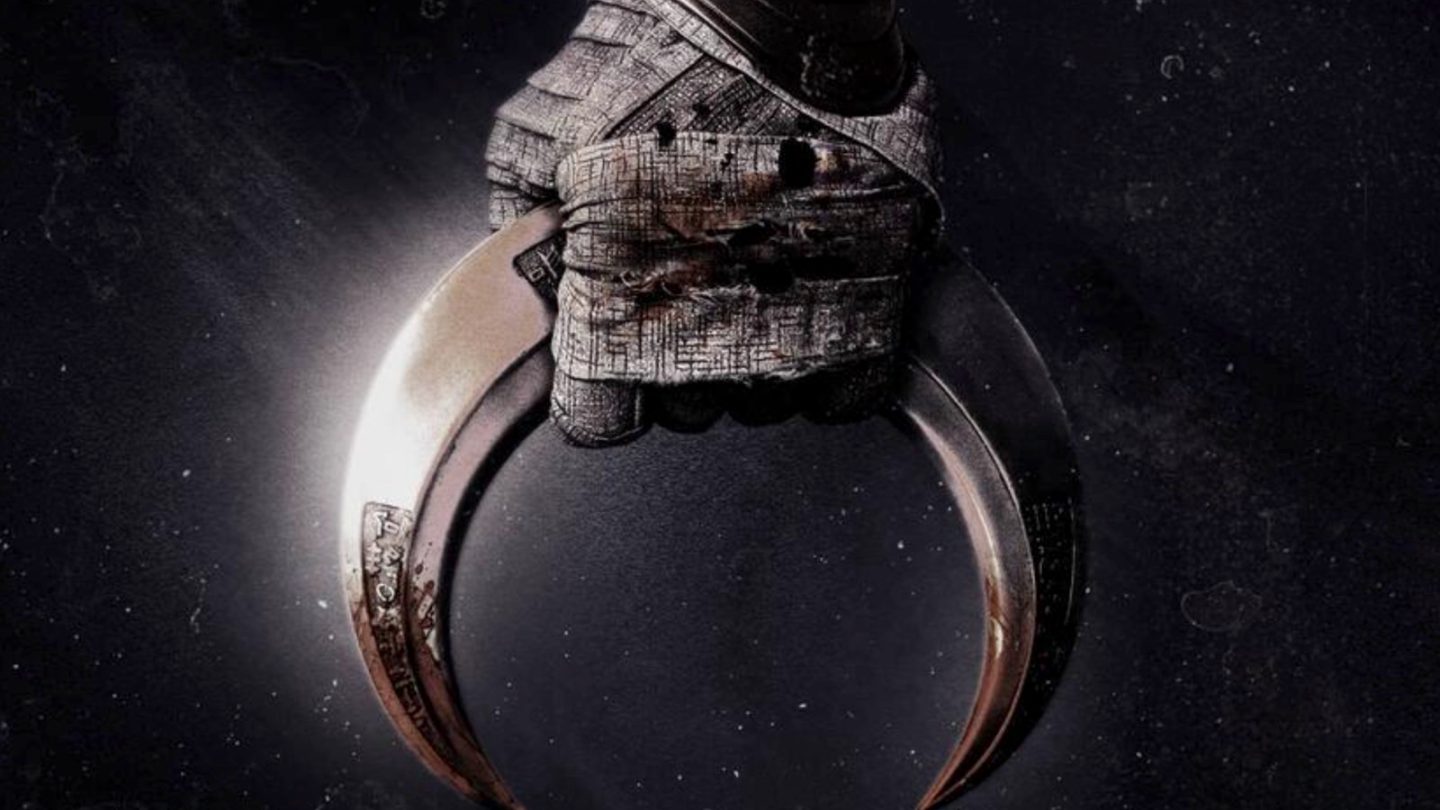 The rumors were correct, MCU fans. Moon Knight episode 4 delivers a mind-blowing twist to the story. We suspected it would happen, given the mysterious teasers during the press tour. Moon Knight couldn’t have gotten more exciting with two episodes left in the limited TV series. Episode 4 seemingly fixes the plot holes in episode 3, and we now have no idea what to expect, considering that crazy Moon Knight cliffhanger.

You should know that massive spoilers follow below. Make sure you watch all four Moon Knight episodes on Disney Plus before reading our take on episode 4.

Before we get to the Moon Knight cliffhanger, we must remember last week’s events. I complained at the time about the various plot holes that Moon Knight episode 3 dropped. We can ignore some of them, as they’re minor plot issues that Marvel can explain without stretching logic.

The real issues concern the Arthur Harrow (Ethan Hawke) trial that’s practically a mockery of the power of these Egyptian gods.

Also, Khonshu (F. Murray Abraham) seems to have incredible powers. He sets in motion events that make little sense. He forces an eclipse, then rearranges the night sky so that Marc/Steven (Oscar Isaac) can figure out a map.

Those are the kind of activities that would trigger an Avengers alert, given that everyone on Earth sees them. They also defy common sense and need proper explaining.

Or, you need a Moon Knight episode 4 to fix everything. And it so happens that two separate leaks said that Wednesday’s episode will bring a massive twist to the story, including a very detailed review.

It turns out both of them were accurate. Moon Knight episode 4 tells us that everything might have happened in Marc/Steve’s head.

Oscar Isaac teased in interviews that the audience might have to watch Moon Knight multiple times to figure out what’s real and what isn’t. That made sense considering that the titular character suffers from dissociative identity disorder.

Marvel addresses the mental condition in various ways in the TV series. The studio imagined what a superhero with multiple personalities would do, and that’s what the audience witnessed so far.

We got to meet Marc and Steven so far and their costumed versions — Moon Knight and Mr. Knight. We know from episode 3 that at least one other personality is living inside the same mind.

And the second half of Moon Knight episode 4 brought the mental disorder front and center. The regular programming stops when Arthur shots and supposedly kills Marc/Steven right after they found the tomb of Goddess Ammit.

That’s when Marc wakes up in a mental institution, discovering that Arthur Harrow is his psychiatrist rather than his enemy. And that’s not even the craziest part of episode 4. Or this week’s big Moon Knight cliffhanger.

We learn that many characters from previous episodes are part of this reality. Layla (May Calamawy) is also a patient in here. And so is Steven. That’s right, we have Marc and Steven seemingly interacting in real life rather than talking to each other with the help of mirrors.

The very end of the episode delivers a crazy cliffhanger, just as rumored. We have Egyptian goddess Taweret appearing in hippopotamus form. And she’s talking. That’s hilarious and incredibly scary, freaking out both Marc and Steven.

We have no idea what to make of this cliffhanger other than to note the massive Egyptian influences in the psychiatric ward that Marc and Steven are trying to escape. If this is reality for them, their curing physician has a huge Ancient Egypt fetish that’s gotten out of hand.

There’s no way such interior design makes sense for any sort of medical institution, especially a psychiatric ward. The sarcophaguses that hold patients do not make any sense. Marc saves Steven from one of them, while a second one contains a mysterious individual.

The simplest answer for all of this is that the medical facility isn’t real. But Moon Knight episode 4 seems to tell us that what happened so far isn’t real. But the mental institution is also highly questionable. Especially with Taweret’s appearance and all the Egyptian paraphernalia.

Instead, the events at the end of episode 4 might take place in Marc’s mind. He’s finally accepting Steven. And he (and we) might meet the third personality that’s probably locked in that sarcophagus. Let’s not forget this is an MCU story before everything else. Marc’s mental disorder takes a backseat to that.

These developments are certainly exciting, and we can’t but wonder what happens in episodes 5 and 6. However, if episode 4’s cliffhanger happens in Marc’s head, then Moon Knight episode 3’s plot issues still need to be explained.

The final two episodes of Marvel’s Moon Knight will hit Disney Plus in the coming weeks.