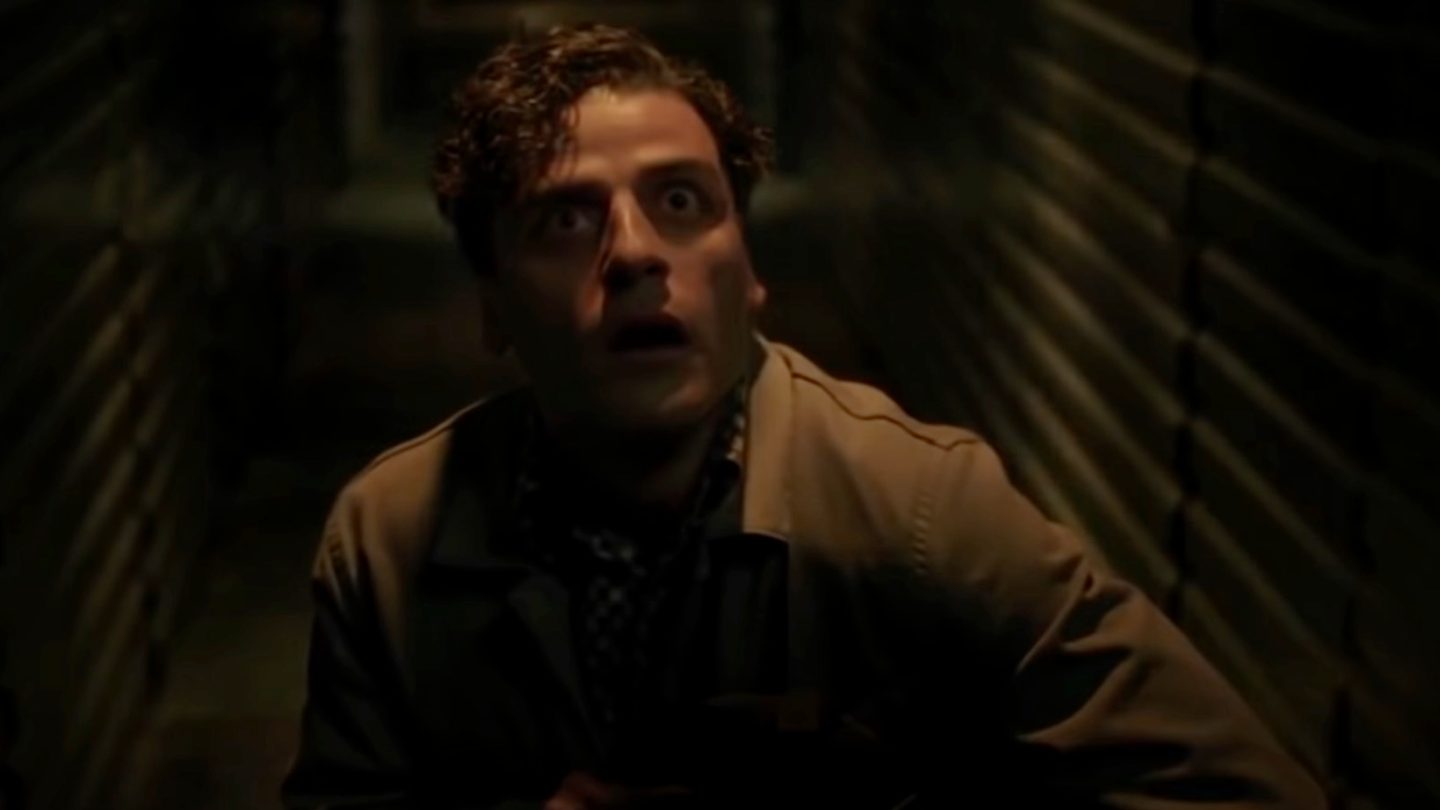 Now streaming on Disney Plus, Moon Knight episode 3 is easily the most complex installment in the series so far. We learned new details about the show’s protagonist, Oscar Isaac’s Marc Spector/Steven Grant, but also about the other characters in the story.

We also witness a few inexplicable events that might very well be considered big Moon Knight plot holes until further notice. But in all that action, there is a massive reveal in Moon Knight episode 3 that’s quite exciting. Before exploring it, I’ll warn you that spoilers will follow below.

Before the Moon Knight premiere, Marvel made sure the world knew not to expect any big MCU Easter eggs in the show. That meant we wouldn’t see other Avengers to connect Moon Knight to the rest of the MCU. But since this story happens in the same universe, there are bound to be a few hints along the way.

It turns out that the MCU Easter eggs started appearing in Moon Knight well before episode 3. There’s a surprising Wakanda nod in episode 1 that tells us the story ties into the MCU. Also in episode 1, we find out that Steven uses a phone from 2018, which helped us to place it in the MCU timeline.

Then, in episode 2, we learn that Marc survived the blip and that Marc might be the primary personality in this body. Moreover, we see the GRC logo, the global organization that appeared in the aftermath of Endgame. This puts the Moon Knight events in late 2023 at the earliest, if not even later.

Moon Knight episode 3 also features an exciting connection to the larger universe. The city of Madripoor is casually mentioned in conversation. Madripoor first appeared in The Falcon and the Winter Soldier. Moon Knight reveals that Layla (May Calamawy) and Anton Mogart (Gaspard Ulliel) had some business in that particular part of the world. But this isn’t even the biggest reveal in the episode.

Is Jake Lockley in Moon Knight?

A few days ago, Oscar Isaac teased that he might be playing more than two personalities in Moon Knight. Fans have speculated that Jake Lockley might appear down the road, and episode 3 delivered the first clue that at least a third personality resides in this body.

Like episode 1, some of the action scenes in Moon Knight episode 3 include blackouts. Marc is in control for most of the episode, but he does lose control while fighting three men. It happens after Marc interacts with Steven via a mirror. That’s how the multiple personalities talk to each other in the show.

Marc experiences a few blackouts and wakes up while his body is killing one of the men. That’s when he learns that Steven wasn’t in control while that happened. This means a third personality surfaced to take matters into his own hands.

The name of this personality has yet to be revealed, but it could always be the Jake Lockley that fans expect. After all, Marc’s dissociative identity disorder is a big part of the Moon Knight story, and episode 3 tackles the aspect as well.

It comes up in conversations between Marc and Layla. But even Arthur Harrow (Ethan Hawke) mentions the multiple personalities during Moon Knight episode 3. He uses it as a defense argument to tell the Egyptian gods that Marc isn’t the best avatar for Khonshu. His mental condition might impact Khonshu’s perception of the world.

It’ll be interesting to see when Jake Lockley’s name comes up. And if it’s not Lockley, then who is the third personality that appeared in Moon Knight episode 3?