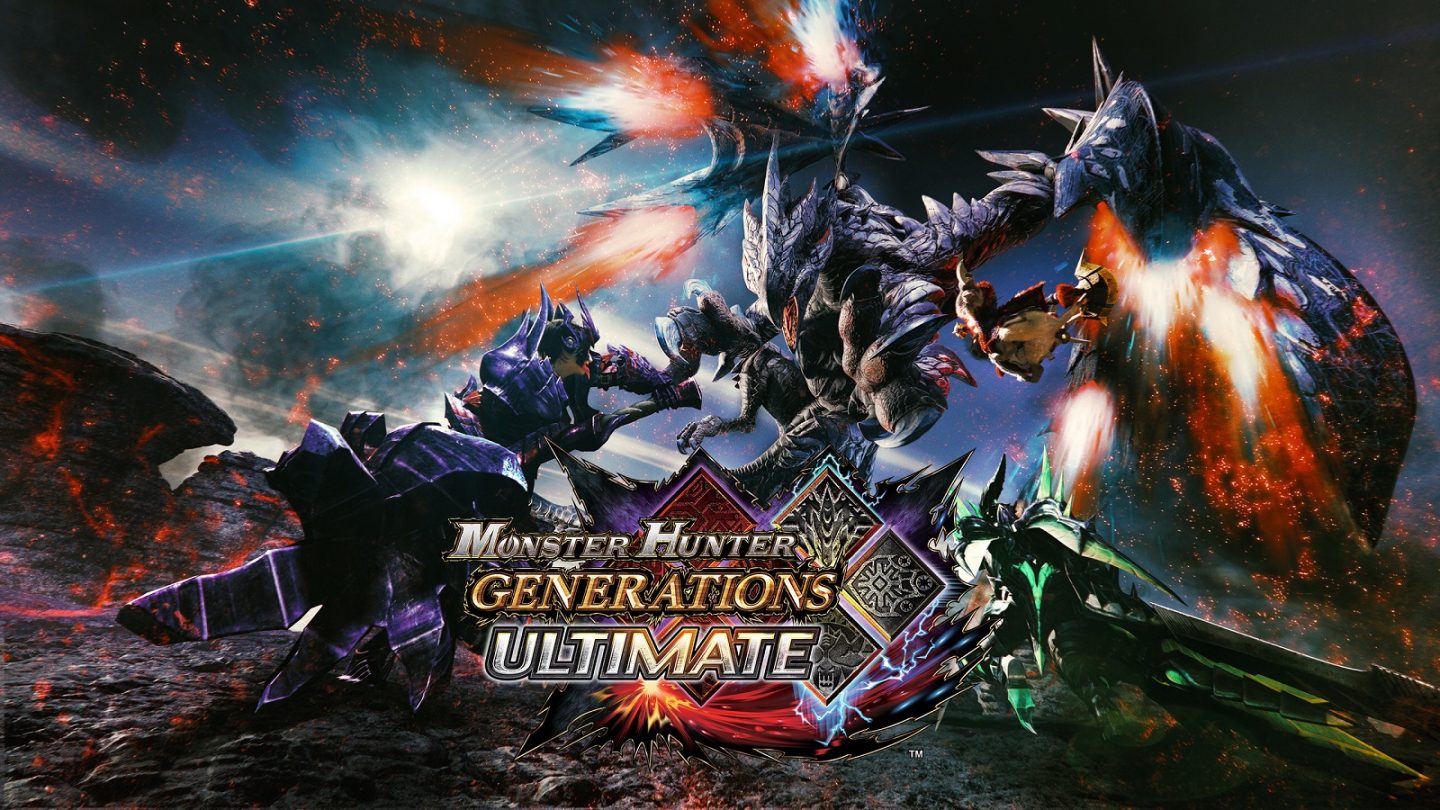 Monster Hunter: World, one of the best-selling and most well-reviewed games of the year, will likely never come to Nintendo Switch. Capcom began work on the game years before Nintendo even announced the Switch, and at this point, it probably doesn’t make sense to dedicate the resources necessary to bring it to the Switch.

Monster Hunter Generations Ultimate is a fairly standard entry in the long-running series, in which players pick from one of fourteen different weapon types before heading out into the field to do battle with giant monsters. Some of the unique elements of Generations include special moves called Hunting Arts, a new system called Hunting Styles and the Prowler mode, which allows players to turn into Felyne companions and fight monsters.

“Continuing the celebration started by Monster Hunter Generations on Nintendo 3DS, we’re expanding the monster roster, the number of ways you can hunt, and cranking up the challenge with “G Rank” quests,” Capcom community manager Yuri Araujo said in a blog post. “If you played the original game, good news is you’ll be able to transfer your save data and jump straight into all the new content on Nintendo Switch!”

So if you’ve already played through a chunk of the game on 3DS, you can transfer your save data over and you won’t have to worry about replaying all of the content you’ve already completed. Monster Hunter Generations Ultimate will be available for the Switch on August 28th, but a price has yet to be announced.