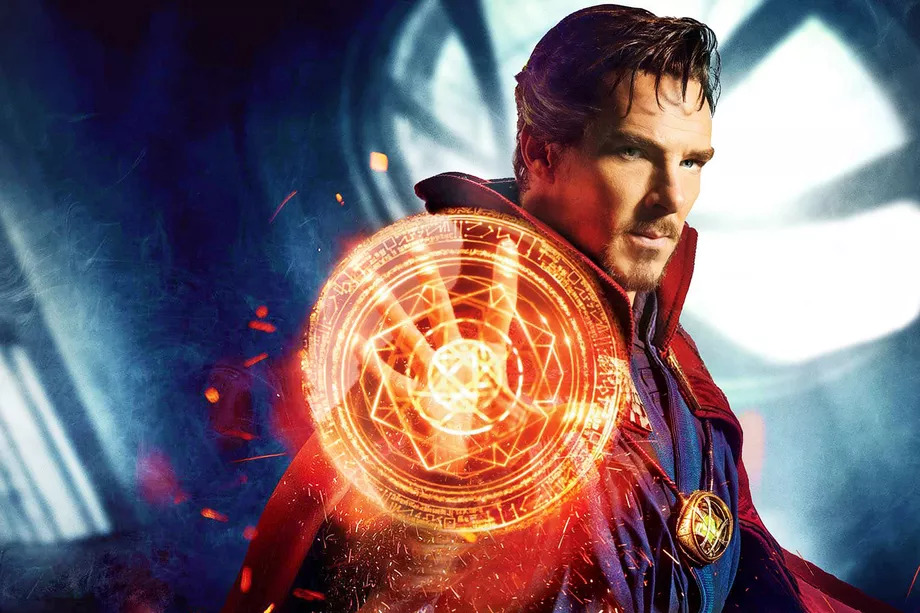 It’s usually the big Avengers crossover films that get tons of Marvel’s superheroes together for one movie, although there are some big exceptions to that rule. Captain America: Civil War is the best example so far, having featured practically all of the heroes seen in Infinity War and Endgame. Heading into MCU Phase 4, we’re going to have at least two more big movies like that, though one of them in particular will stand out for its complexity and relevance to the story. And now, on top of all the other heroes we expect to see in the movie, it looks like Marvel plans to add one more superhero to the busy film.

Eternals, which premiers in November, will be the first film after Endgame to feature a massive cast of actors, who are going to portray several heroes that will then be featured in other MCU films. The list is already known to include various members of the Eternals, as well as Black Knight.

But it’s next year’s Doctor Strange in the Multiverse of Madness that’s going to get an even more impressive crew, considering Marvel’s teasers so far as well as the various rumors out there. Kevin Feige said a few weeks ago that Strange 2 will feature a superhero that we can’t predict, without revealing any more details about the matter. Before that, Marvel also said that Loki and WandaVision will tie into the film, implying that both Loki and Wanda will be part of the movie.

On top of that, we’ve witnessed a consistent stream of reports that claimed several other well-known Marvel characters will make appearances, including Deadpool, Wolverine, Namor, Brother Voodoo, and Miss America, to name just a few. Nightmare is rumored to be one of the film’s villains, although it’ll be Scarlett Witch who will deliver the surprising plot twist that could impact the whole MCU going forward — supposedly, she’s the real villain.

This brings us to the latest report from The Illuminerdi that says Clea, a character that avid Marvel fans may have expected to see in the first Strange film, will be one of Strange’s newest allies:

The casting call for Doctor Strange and the Multiverse of Madness indicates that the film will contain an undisclosed female lead at the center of the narrative. The age range is from late 20s to early 40s, which would put her around the same age as her potential romantic paramour Stephen Strange.

Apparently, Marvel is looking for an actress who has “leading lady” qualities to play the character, a suggestion that Clea’s role in the film might be more significant than we would have expected. Strange 2 lost its director a few weeks ago, but shooting is set to start this year as the movie has to be done in time for a May 2021 release. Once that happens, we’ll get more details about the film’s cast, which should help us figure out which of these rumors might end up panning out.