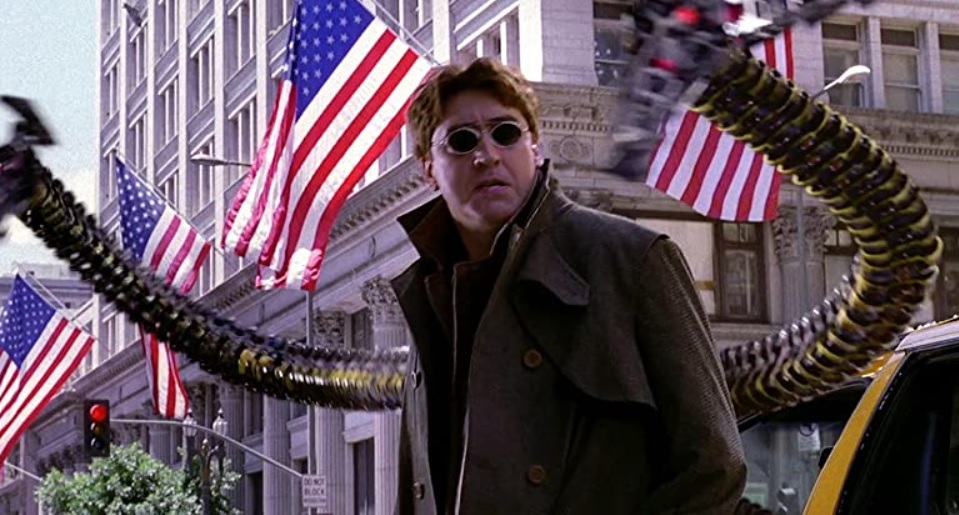 Spider-Man: No Way Home premieres on December 17th, but we still don’t have a first trailer for the upcoming MCU film. No Way Home is easily the most anticipated Marvel movie of the year, given all those big Spider-Man 3 spoilers floating around. Marvel and Sony has yet to start marketing the film in earnest, and that proves their huge problem. They have to promote the movie without spoiling its biggest secret. However, it’s too late for that. The entire internet knows about the huge Spider-Man 3 spoilers. Whether you love MCU secrets or you hate spoilers, chances are you’ve been exposed to Spider-Man 3’s big mystery well ahead of the film’s launch.

Feige talked to ET Online on the red carpet at the Black Widow premiere. He fielded various questions about the new MCU film that’s about to launch in theaters worldwide. He also talked about Disney+ shows and some of the most anticipated MCU Phase 4 attractions. That includes this year’s No Way Home and Marvel’s now-confirmed Fantastic Four reboot.

As expected, the man responsible for Marvel’s massive MCU success wasn’t willing to share any casting details about Fantastic Four, teasing that those revelations might come down the road. It wasn’t as easy for Feige to dodge No Way Home questions though, since that secret is already out.

Rumors said months ago that Alfred Molina would reprise his Doc Ock role from Sam Raimi’s Spider-Man trilogy, and the actor confirmed it all in an interview with Variety a few weeks ago.

“When we were shooting it, we were all under orders not to talk about it because it was supposed to be some great big secret,” he said at the time. “But, you know, it’s all over the internet. I actually described myself as the worst kept secret in Hollywood!”

Molina also explained that his biggest question about his character concerns the Dock Ock’s death that we saw in Spider-Man 2 (2004). No Way Home director Jon Watts told him that the new film would pick up Doc Ock’s story from the moment in the river at the end of Raimi’s film. “In this universe, no one really dies,” Watts told Molina.

This is the kind of information that practically confirms the most significant Spider-Man 3 spoilers. The film will be a multiverse adventure that will deliver a massive confrontation. Villains from other realities will face three Spider-Man versions. Molina did not say that Tom Holland, Tobey Maguire, and Andrew Garfield are in the film. But that was the implication.

“Everything we make is hopefully the intention of exceeding expectations and fulfilling surprises,” Feige said. “Not every rumor you read about online is true, not by a long shot, but not every one is false either. So that’s the fun.”

The exec also acknowledged that the weekly Disney+ episode releases offer a new experience for Marvel. He said they pay attention to all the online speculation. Some of it is right, and some of it is wrong, Feige added. But all of it informs Marvel about the fans’ experience.

Referring to all the new MCU stars, Feige said that Julia Louis-Dreyfus is someone Marvel has wanted for many years. Louis-Dreyfus’s Val was the surprise cameo in The Falcon and the Winter Soldier, and she’s expected to appear in a Black Widow credits scene.

When asked what Val’s future might be in the MCU, Feige deflected beautifully to the big Far From Home reveal. “You should ask Alfred Molina,” Feige joked. That’s a clear indication that Marvel and Sony hate that the secret is out. But also that the huge Spider-Man 3 spoilers are real.