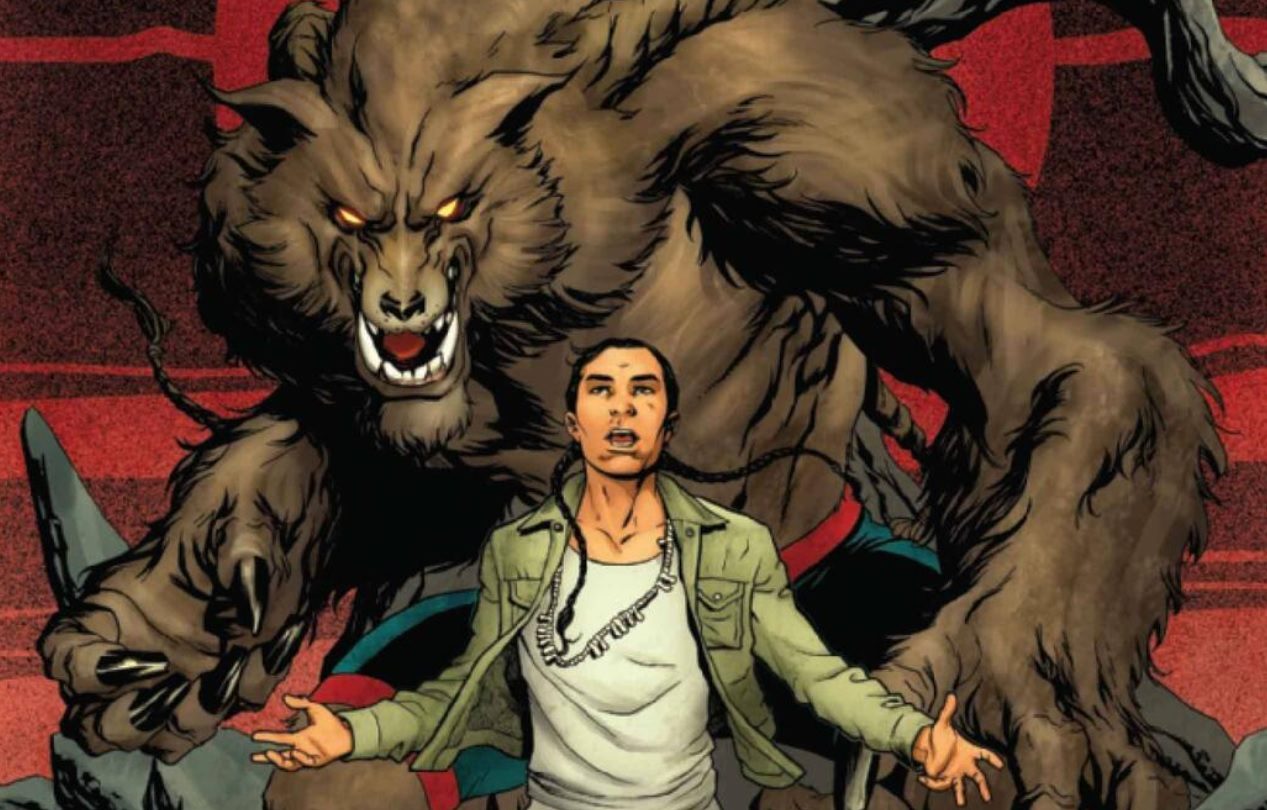 At this point, Marvel has so many projects in development that it’s hard to keep track of them all. Over the next three months, Marvel Studios has no fewer than four more projects still on the way. Providing there aren’t any delays, Shang-Chi and the Legend of the Ten Rings, Eternals, Hawkeye, and Spider-Man: No Way Home are all set to arrive in 2021. With all of that in mind, next year is shaping up to be just as busy for the studio — if not even busier — and a new report says Marvel has added a Werewolf by Night special to its already jam-packed 2022.

TheWrap reports that Marvel wants to hire a Latino actor to lead a Halloween special for Plus. Specifically, Marvel is looking for a Latino male in his 30s and wants to start production in early 2022. TheWrap’s sources say Marvel might be casting for the role of Werewolf by Night.

Who is Marvel’s Werewolf by Night?

There are two characters in Marvel Comics who go by the name of Werewolf by Night. The first is Jack Russell, who originally appeared in Marvel Spotlight #2 in 1972. The backstory is rather elaborate, but in summation, he’s a descendant of a man who was bitten by a werewolf. His entire line was cursed with lycanthropy. Notably, Moon Knight made his first appearance in an issue of Werewolf by Night. Moon Knight will have a Plus show of his own next year.

Just last year, Marvel introduced a new Werewolf by Night. In the first issue of the new series, Marvel introduces us to Jake Gomez, who is a descendant of the Hopi Native American tribe. Much like Russell, he also transforms into a werewolf due to a curse upon his family.

The sources aren’t sure which character Marvel will base the special on, if either of them.

As Marvel continues to boost its output, the studio is going to have to dig deeper and deeper to find new characters to explore. Of course, we’ve only scratched the surface so far. We’ve yet to even meet the Fantastic Four or any of the X-Men. There are quite literally thousands more characters for Marvel to translate to the screen — big or small — in the years to come. And it certainly wouldn’t surprise us if the studio one day chose to introduce new heroes and villains in movies and shows and then later give them comics of their own. It’s only a matter of time.