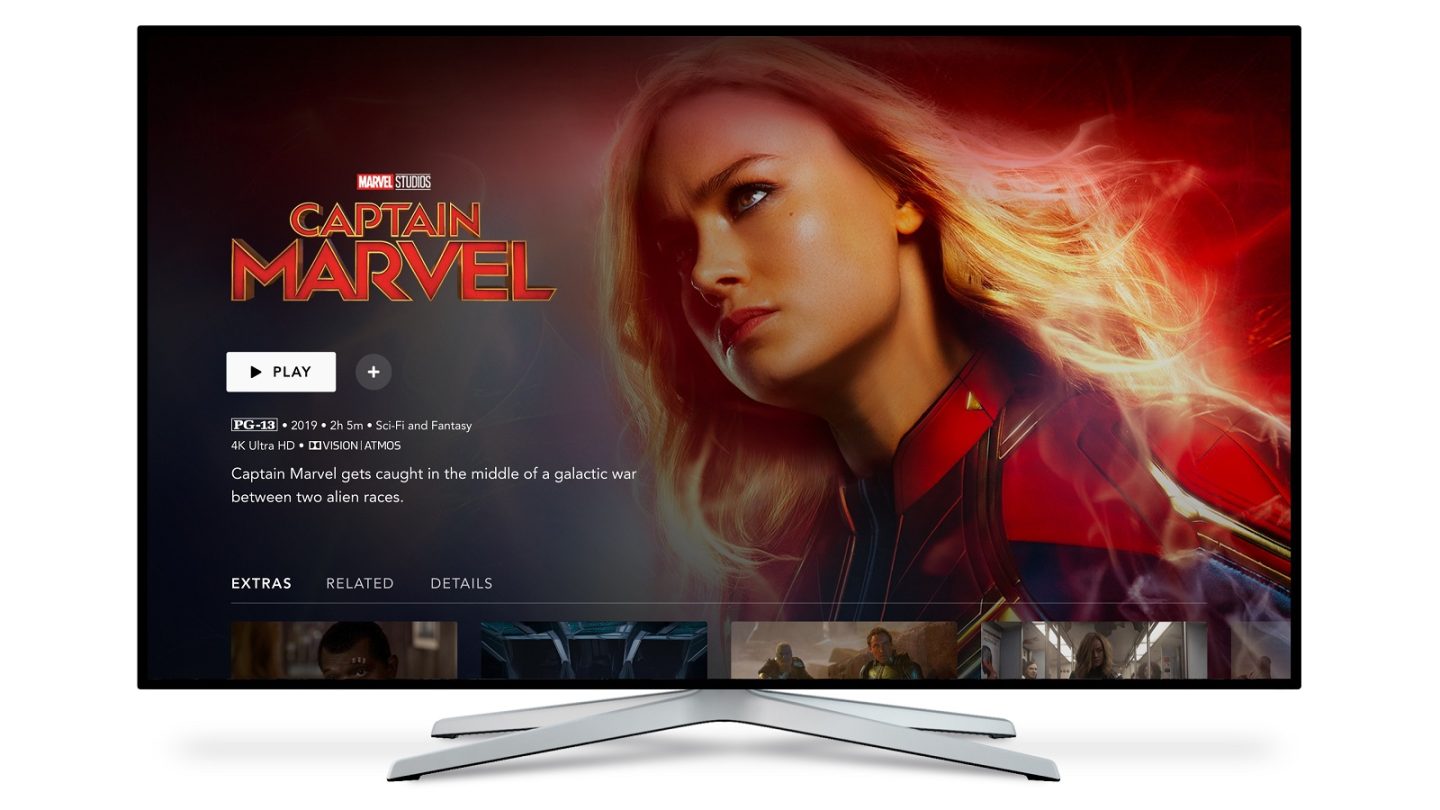 Disney+ launched this week with hundreds of movies and shows, as well as a selection of original content, but if there was anything missing from the huge launch slate, it was an original Marvel series. Marvel has already revealed more than half a dozen shows that will air exclusively on Disney+, but none were ready in time for the rollout of the new streaming service. In fact, it will be close to a year before any of them debut.

The good news is that we did get a taste of what’s to come in the short documentary Expanding the Universe, which features a surprising amount of never-before-seen footage and concept art from the shows that Marvel will bring to Disney+ in the coming years. Best of all, you can watch it on Disney+ right now.

The most important moments from the 12-minute documentary have to be the short clips of Marvel’s animated series What If…?, which takes familiar characters from the Marvel Cinematic Universe and throws them into scenarios that we’ll never see in any other medium. LordBalvin on Twitter snagged each of these clips and turned them into GIFs, which you can see below. The first shows Agent Carter as “Captain Carter” with Cap’s shield:

Agent Carter as Captain Carter in "Marvel's WHAT IF" series for Disney+ pic.twitter.com/V5ci69dEMQ

In the second and third clips, we see T’Challa (aka Black Panther) as Star-Lord, complete with iconic mask, as well as pre-serum Steve Rogers with an old school Iron Man suit (and Captain Carter is there too):

Captain Carter with pre-serum Steve Rogers as IRON MAN in Marvel's WHAT IF. #DisneyPlus pic.twitter.com/bikXUzd51H

The last two are by far the wildest, as we see Winter Soldier facing off against a zombified Captain America, and also a brief glimpse of The Watcher, who will be voiced by Jeffrey Wright in the series:

Last but not least, narrating the WHAT IF animated series will be The Watcher, voiced by Jeffrey Wright. #DisneyPlus pic.twitter.com/jVObgVeFyG

What If…? is expected to hit the streaming service in mid-2021, and will consist of 23 episodes. Actors that have starred in Marvel Studios movies will reprise their roles for the voices of their characters in the show. Although there will be one episode for each movie of the Infinity Saga, characters from all those movies will be scattered throughout the series. And much like The Mandalorian, episodes will be released on a weekly basis.

Disney Plus Marvel What If...?