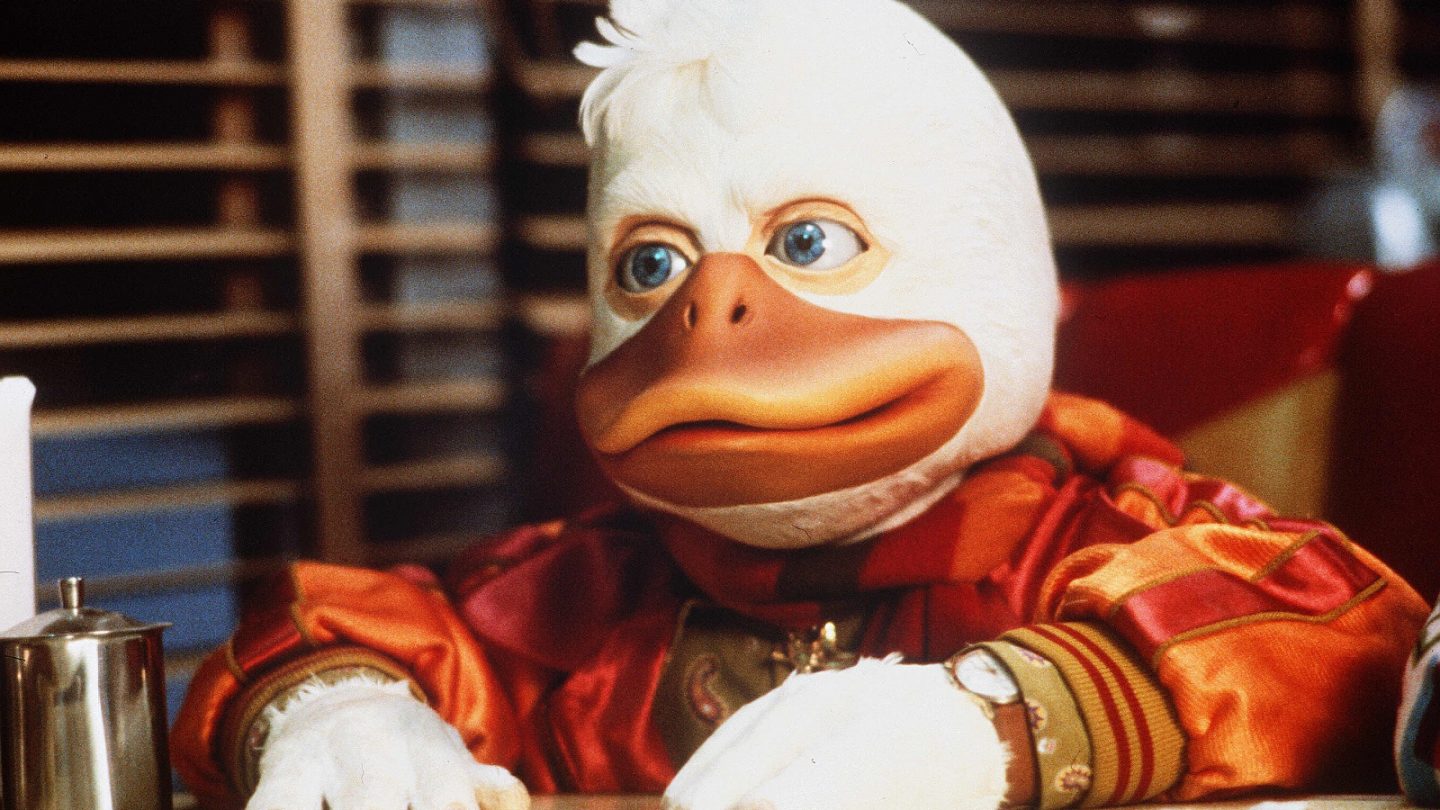 Marvel’s partnership with Netflix appears to be coming to an unceremonious end. After producing an ambitious series of interconnected, live-action comic book shows — which culminated in the crossover event The Defenders — Netflix canceled Luke Cage, Iron Fist, and Daredevil last fall without any warning or explanation. The Punisher and Jessica Jones are still hanging on for now, but might not be long for this world either.

But with Netflix on its way out of the picture, Marvel has instead opted to strengthen its ties with Hulu, as news comes out of the Television Critics Association winter press tour that four animated series are in the works for the streaming service: Howard the Duck, M.O.D.O.K., Hit-Monkey, and Tigra & Dazzler.

Much like the four original Netflix series, all four of these animated Hulu shows will be set in the same universe, and the characters will eventually meet in a crossover series called The Offenders. The like of Kevin Smith, Patton Oswalt, and Chelsea Handler have been tapped to write the shows, which Hulu describes below:

Marvel TV boss Jeph Loeb will executive produce all of the shows, just as he did for the various Netflix series. Marvel did not say when we could expect to see any of these shows hit Hulu, but we can’t imagine any will be ready for 2019. As disappointing as the past few months have been for Netflix subscribers who like Marvel properties, between Hulu and Disney+, there’s plenty of Marvel TV content to look forward to.